ByKolles has named Tom Dillmann and Esteban Guerrieri as the test and development drivers for its PMC Project LMH, developing the team's Le Mans Hypercar for 2022.

Despite the delay the German outfit is pressing ahead with the development of its yet unnamed Hypercar, renders of which revealed were revealed last year.

Long-time ByKolles driver Dillmann will carry out test and development work of the car alongside WTCR frontrunner Guerrieri.

"I've been driving for the ByKolles team for three years and I feel very much at home with the team," said Dillmann, who has eight WEC starts for ByKolles in LMP1, including two fruitless Le Mans 24 runs.

"The development of a new Hypercar for the top class of the WEC and the 24 Hours of Le Mans is a very exciting task.

"During my career I have been involved in the development of many different cars alongside racing. Most recently in LMP1 and Formula E.

"I look forward to bringing my experience to this project and help guide it from the very beginning." 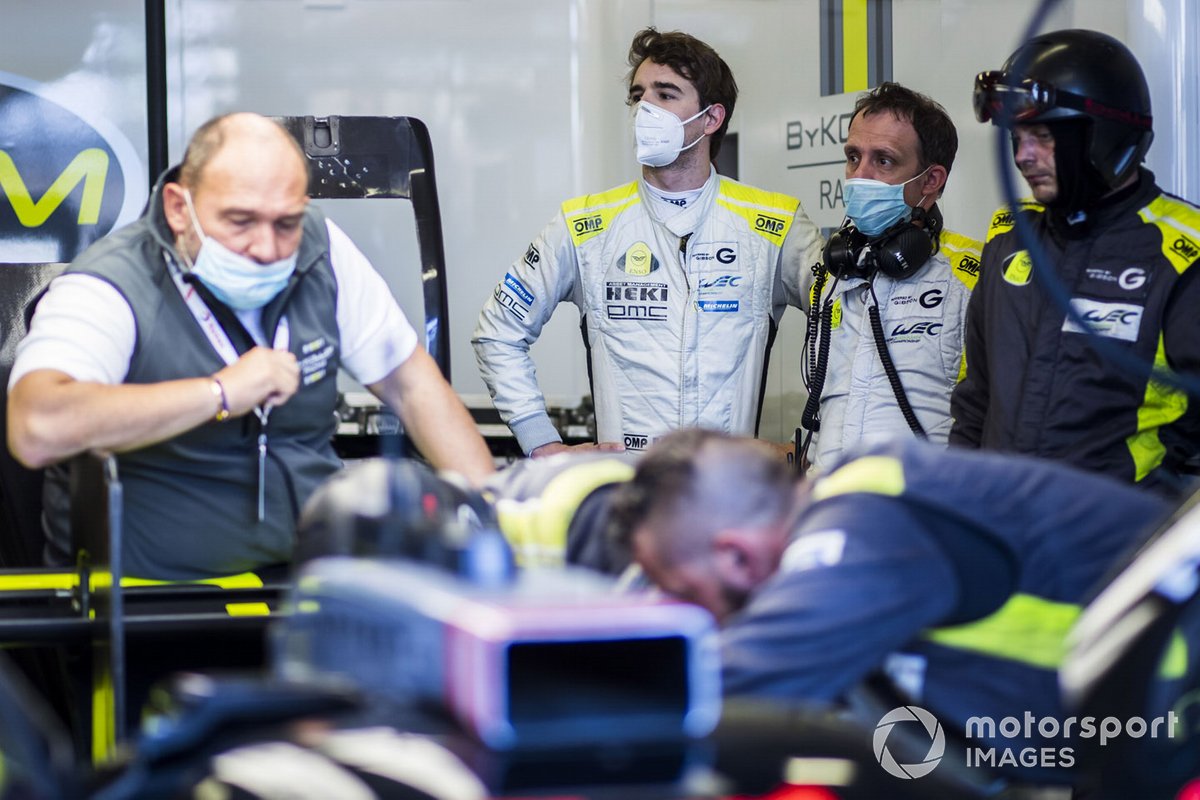 Guerrieri has no prior WEC experience but is associated with the team through last year's Virtual Le Mans 24 Hours event, in which Guerrieri and Dillmann shared the car that finished second.

"From karting to almost all formula racing series to the fastest touring cars - in my career I have driven nearly everything that can be experienced in motorsport,” added Guerrieri, who has 10 race wins in WTCR and won last year's TCR class at the Nurburgring 24 Hours.

"Now I'm looking forward to this new project and the tests in the ByKolles Hypercar. I am sure that my extensive experience in a wide variety of cars will help us to consistently develop the PMC Project LMH Hypercar and make it successful.

"At the same time, it's a way back to my roots. I still know some of the team members from our time together in Formula 3."

Dillmann and Guerrieri will be at the forefront of what ByKolles calls an "extensive test program is a combination of reliability, performance, electronics setup and long-distance tests" with the new car, which it claims will get underway soon.

The team has not made any further announcements on its future driver line-up but stated it would start evaluating "talented young drivers" ahead of its 2022 debut.