ByKolles has successfully completed the roll-out of its Vanwall Le Mans Hypercar, as the outfit steps up its preparation for a potential assault on the FIA World Endurance Championship in 2023.

On-track testing is scheduled to begin in April, likely at the Most circuit in the Czech Republic, with ByKolles test drivers Tom Dillmann and Esteban Guerrieri set to take over driving duties.

ByKolles had initially been planning to return to the WEC in 2022, but its one-car entry in the Hypercar class was turned down by the selection committee in January.

No explanation was ever provided for why ByKolles failed to secure a berth on a bumper 2022 WEC grid, with team boss Kolles only saying that his squad would be ready to race next year if it “receives a welcome”.

Had the team secured an entry for the 2022 season alongside Toyota’s pair of Le Mans hypercars, Peugeot’s new LMH contender due for Monza and Glickenhaus’ similar non-hybrid car, it would have skipped the opening round at Sebring and joined the championship from May's Spa round onwards. 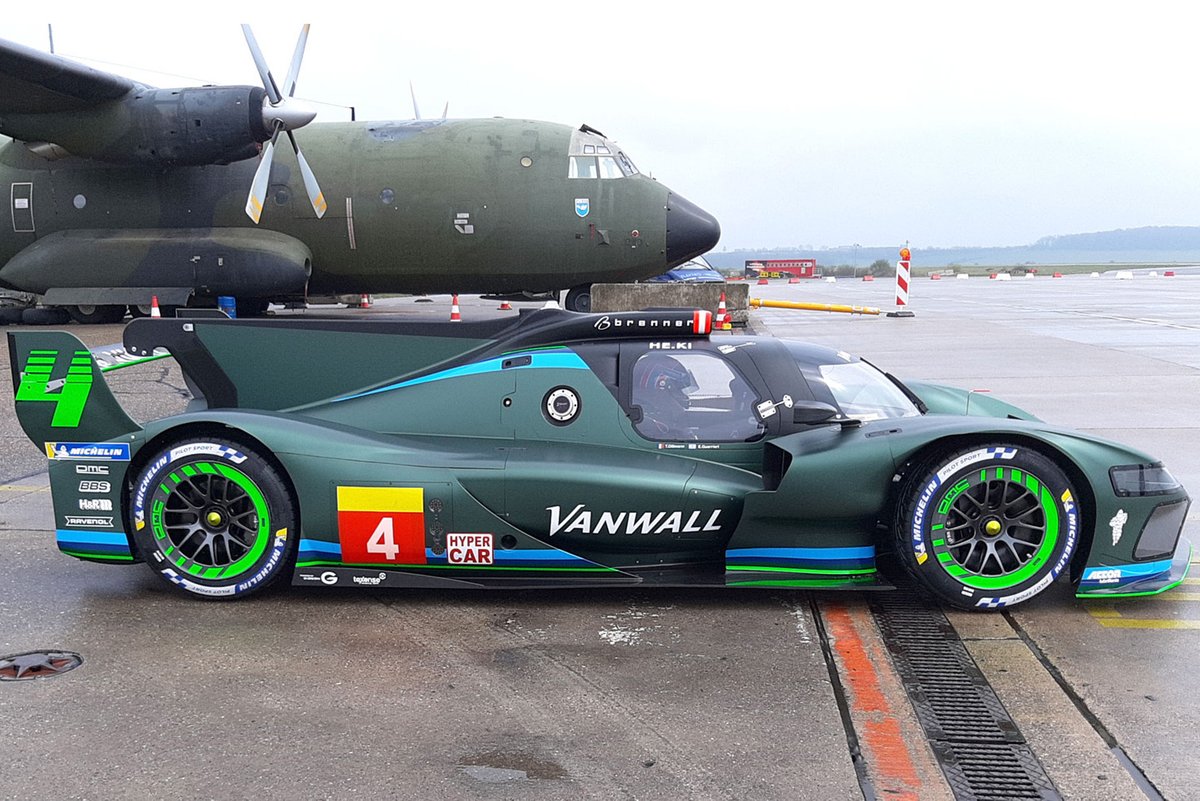 ByKolles had been a staple of the WEC since the series was reborn in 2012, initially competing in the LMP2 ranks before moving up to the flagship LMP1 class with the self-built CLM P1/01.

However, despite a number of upgrades and engine changes, the car remained unreliable for most of its tenure in the series, failing to register a classified finish at Le Mans before being retired after the 2020 edition of the French classic following the WEC's switch to LMH rules.

ByKolles is now hoping to return to the WEC next year having secured the naming rights to the Vanwall team that raced in Formula 1 between 1954-60, winning the inaugural constructors’ title in ‘58.

The team's car, designed entirely-in house at its headquarters in Germany, is named after Vanwall boss Tony Vandervell.

A potential entry from ByKolles would further expand WEC’s burgeoning Hypercar class, which is already expected to welcome LMH cars from Ferrari in addition to LMDh contenders built by Porsche and Cadillac next year.

Acura and BMW have also firm plans to build LMDh cars for 2023, but their main programmes are likely to be based around the IMSA WeatherTech SportsCar Championship with possible additional entries at Le Mans. 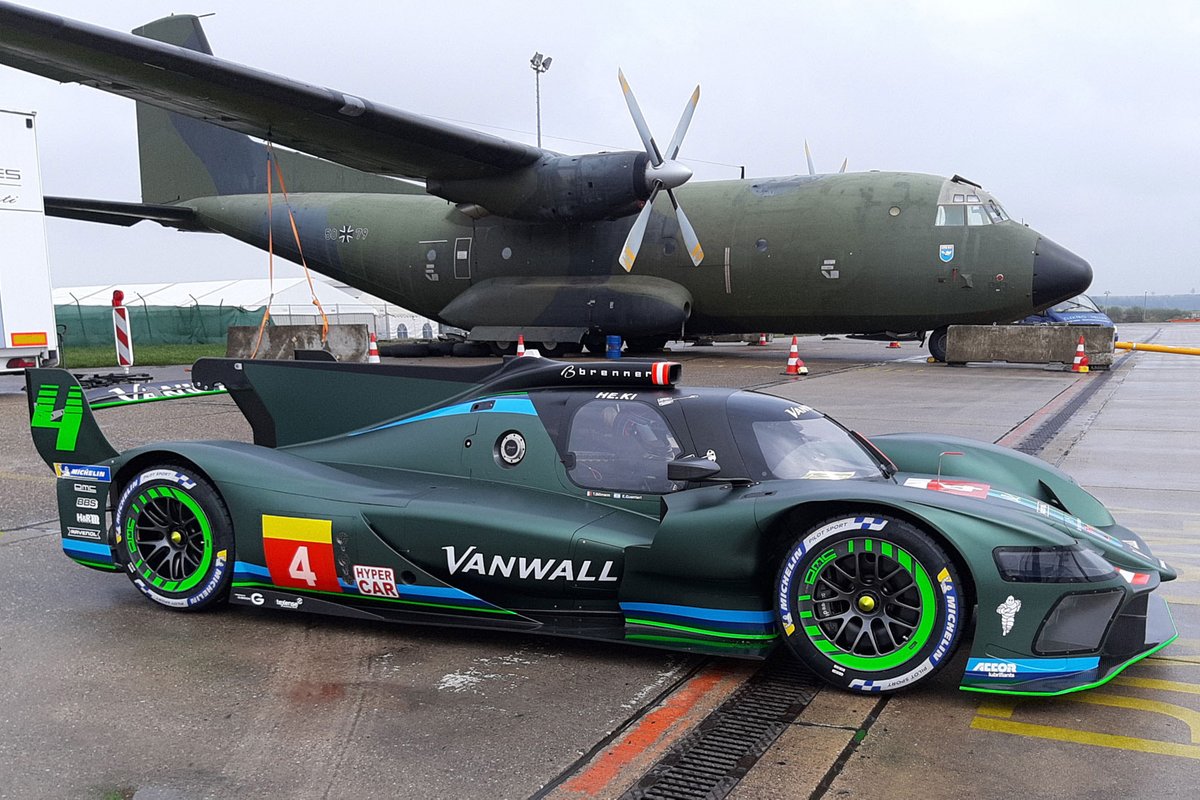 "No decision" on Lotterer's future between Porsche Formula E and LMDh