ByKolles’ new Vanwall Le Mans Hypercar has been described as a “much better piece of engineering” than its LMP1 predecessor by team stalwart Tom Dillmann.

Frenchman Dillmann was named alongside Esteban Guerrieri as one of two development drivers for the Gibson-powered Vanwall Vanderwell LMH, having been part of ByKolles’ LMP1 line-up in the FIA World Endurance Championship since 2018.

The team was aiming to race in the 2022 WEC season, only to be denied an entry, and is now undertaking a test and development programme ready for 2023.

Dillmann was absent for the car’s first track test at the Most circuit in the Czech Republic in April owing to clashing duties for the Jaguar Formula E team, but is convinced that the Vanwall-branded car represents a major step up from the troubled CLM P1/01 LMP1 car.

“I haven’t driven it yet; they have done two days and everything went well, so they haven’t done another test since then,” Dillmann told Motorsport.com. “No issues on the car. They passed all the crash tests and they started to work on the road car.

“Also it’s difficult to get the proper tyres, and with the road car [version being simultaneously developed], it’s not a team with unlimited resources, so they had to focus on that for a while.

“I think the car looks good, they took the time. It’s a much better piece of engineering, I would say, compared to the LMP1, a big step forward and well-finished.” 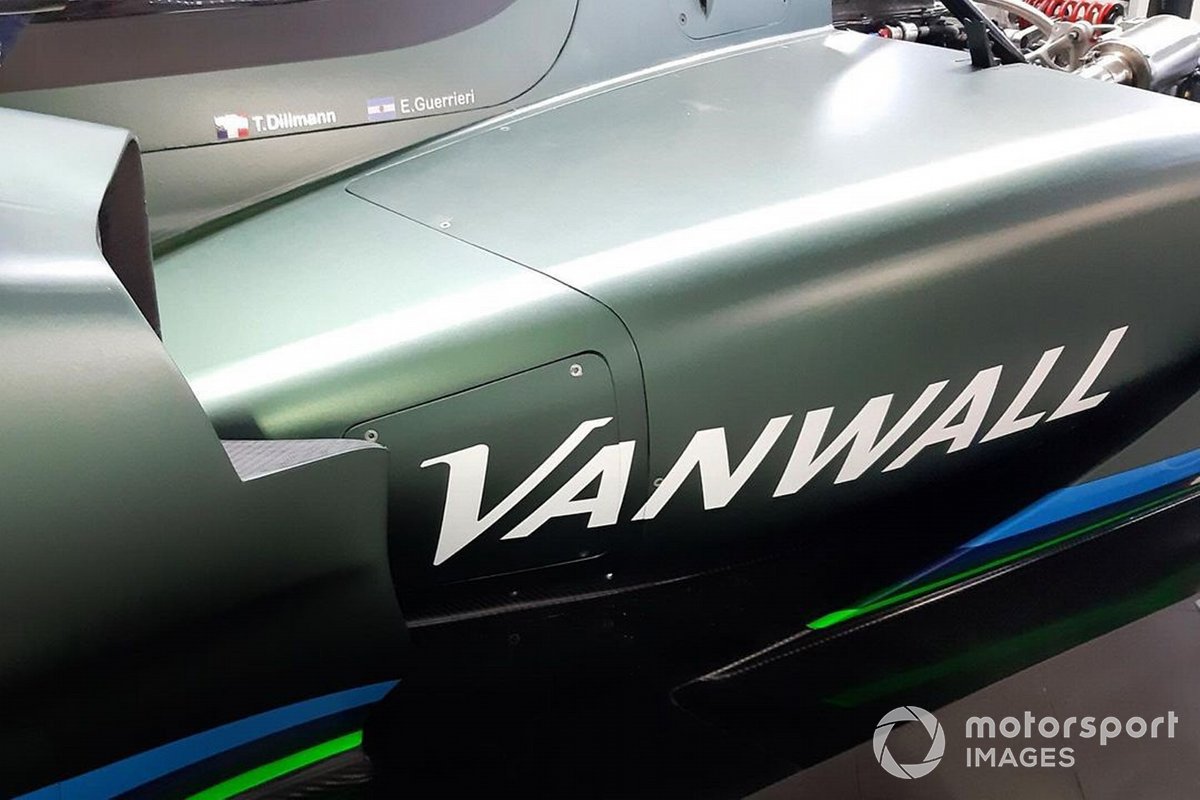 Dillmann added that he expects to race with the team should ByKolles indeed get an entry for the 2023 WEC season, dismissing speculation that issues regarding the Vanwall trademark could stop the team racing.

“If you make a Hypercar, it’s not to keep it at home,” said the 33-year-old. “Of course they are in touch with the organisers and it seems to be the case that we will race next year. That’s why we are testing.

“It’s my plan to race with them, but if there are other opportunities, I’m still open.”

He combined his ByKolles WEC duties with a season in Formula E for NIO in 2018-19, but was dropped after failing to score points, although he subsequently became a reserve driver for Nissan before joining Jaguar last year.

Sometime Super Formula racer Dillmann was also in line for a drive in Japan’s SUPER GT series after testing for the JLOC Lamborghini squad at Okayama in early 2020, only for that opportunity to disappear amid the COVID-19 pandemic. 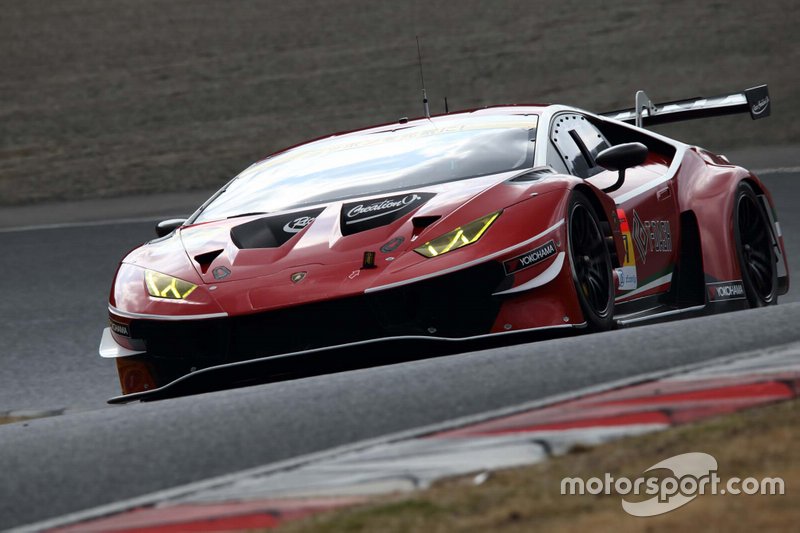 Having now gone two years without racing in Formula E, Dillmann acknowledges a race return is now unlikely - and also played down the chances of returning to Japan.

“It would be very difficult [to race again in FE],” he said. “I’m well involved in the Gen3 for Jaguar, I do both simulator work and track testing, and I feel ready to race, but for sure it’s unlikely if I am realistic.

“I think my future is more in endurance, and the future is bright for that discipline.”

He added: “I was going to race with JLOC to keep active, as I knew we would only be testing the [ByKolles] hypercar and not racing. But the day after I came back from the Okayama lockdown started! It wasn’t good timing.

“I loved racing in Japan, but I think it’s more something you do when you are young and try to build a career there, instead of going there now when you have a life in Europe.” 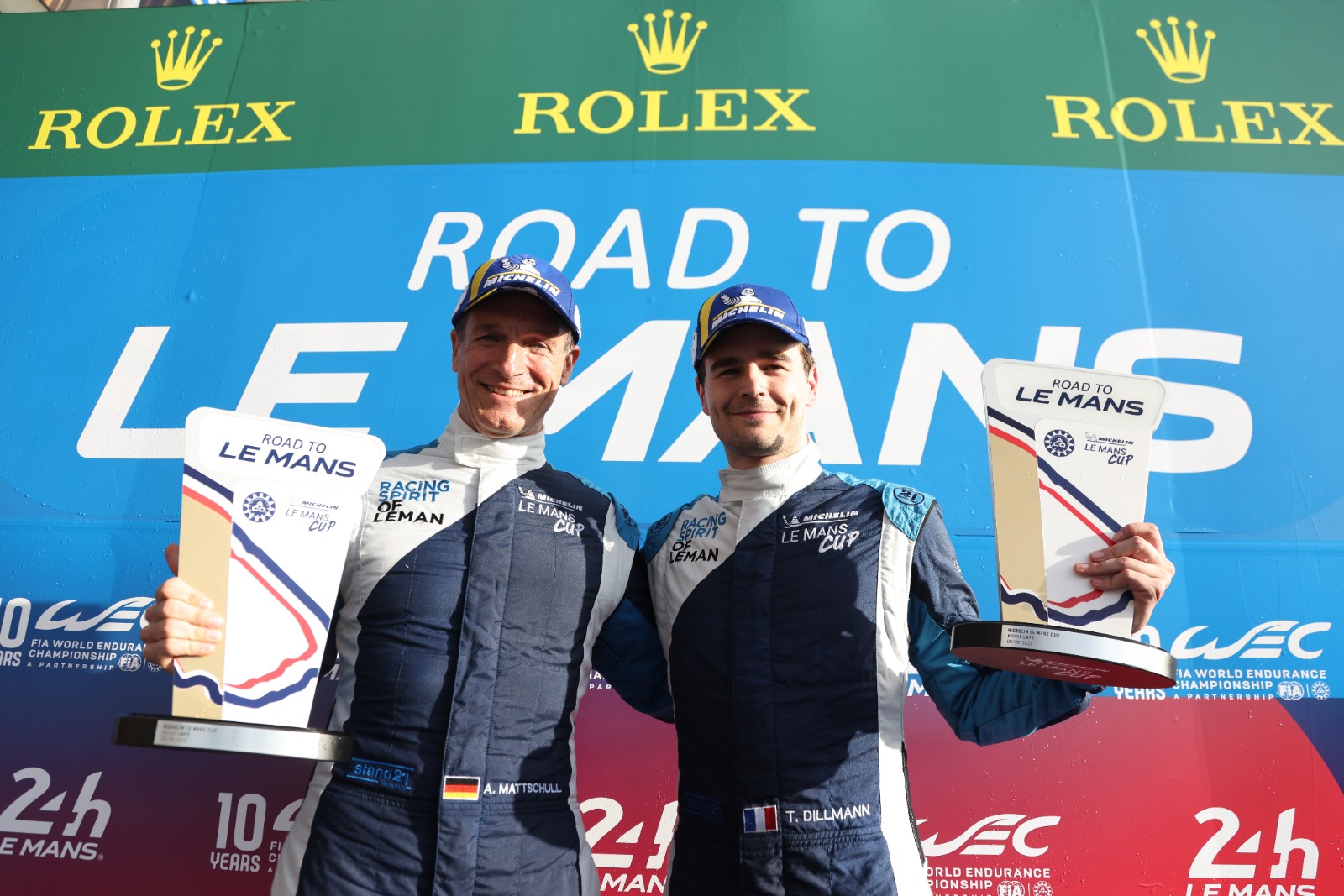 The pair took victory in the first leg of the Road to Le Mans support race at the recent Le Mans 24 Hours, which followed another win earlier in the season at Paul Ricard.

“The team needed a pro driver and they contacted me to see if I was interested,” Dillmann explained. “I tested the car and I was happy to do it.

“I work well with my teammate, I coached for many years in F3 and F2, and now I can use this knowledge to enhance my own results, which is quite fun!”

In the third episode on the behind-the-scenes at the Monza round of the FIA World Endurance Championship, attention turns to the pre-race preparations.

Chip Ganassi Racing’s Sebastien Bourdais says the Cadillac for the next-gen IMSA/WEC GTP/LMDh regulations has “hit the ground running” and is less raw than Peugeots he drove in their development phases.

Successful sportscar outfit WRT will run BMW's FIA World Endurance Championship programme in 2024 after splitting with Audi, and is expected to race the Bavarian marque's GT3 machinery next season.