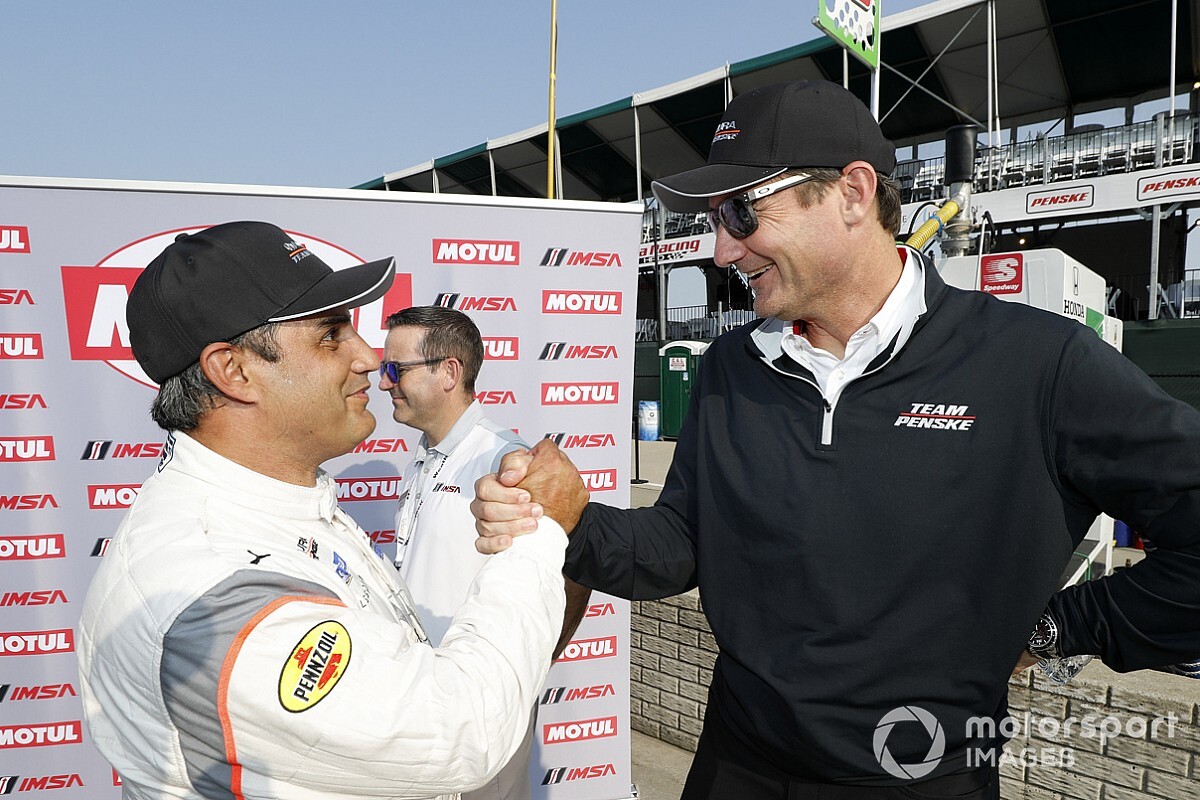 President of Team Penske Tim Cindric has given the broadest hint yet that the squad’s sportscar program will continue, with an eye firmly on the 24 Hours of Le Mans.

This morning, Acura and Team Penske announced that their partnership in the IMSA WeatherTech SportsCar Championship will end with the season-closing 12 Hours of Sebring in November.

The team has so far scored four wins, and the Juan Pablo Montoya/Dane Cameron combo won the Prototype title last year. However, to the extreme disappointment of both parties, they have yet to win either the Rolex 24 Hours at Daytona or the Mobil 1 12 Hours of Sebring, two ‘jewels in the crown’ of IMSA racing.

Said Cindric: “We are proud of the efforts that our organizations have put forth together over the last three seasons, but we simply couldn’t align on how we should go racing in the future.”

However, he then added: “Sports car racing has always been a big part of the heritage of Team Penske and we are certainly interested in going to Le Mans one day with the right partner under the right circumstances.” 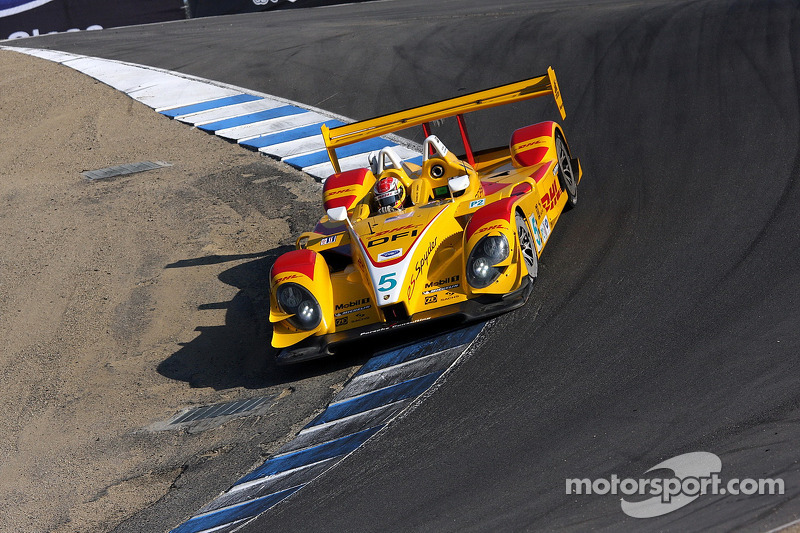 There has been much speculation surrounding the team’s future in sportscar racing with legendary team owner Roger Penske having long expressed a desire to return to Le Mans when the time was right. In January, that desire appeared to gain focus following the announcement of the convergence of WEC and IMSA rules, and Penske spoke openly about a third attempt on Europe’s round-the-clock classic.

Porsche appears to be favorite, given the marque’s successful history with Penske, both in Can-Am in the early 1970s, and also with the LMP2 RS Spyder in IMSA from 2005 through ’08.

Two months after the Rolex 24 Hours, Porsche admitted it was evaluating an entry for the LMDh rules.

The motorsport landscape has shifted since then, and the economic fallout caused by the coronavirus pandemic was cited in Porsche’s decision to pull its hugely successful GT Le Mans-class team out of IMSA at year’s end. There also remains considerable doubts over the 911 RSR-19’s future in WEC’s equivalent category, GTE Pro.

Yet with Porsche regarding success in competition as vital to its marketing around the world for the past 50 years, it is thought unlikely that it would simply cease having a ‘works’ presence in the world’s two most prestigious sportscar championships.

Partnering with Penske to run a U.S.-based LMDh operation but also having The Captain's squad participating in the 24 Hours of Le Mans to supplement Porsche's potential full-time WEC entries would appear to make sense.