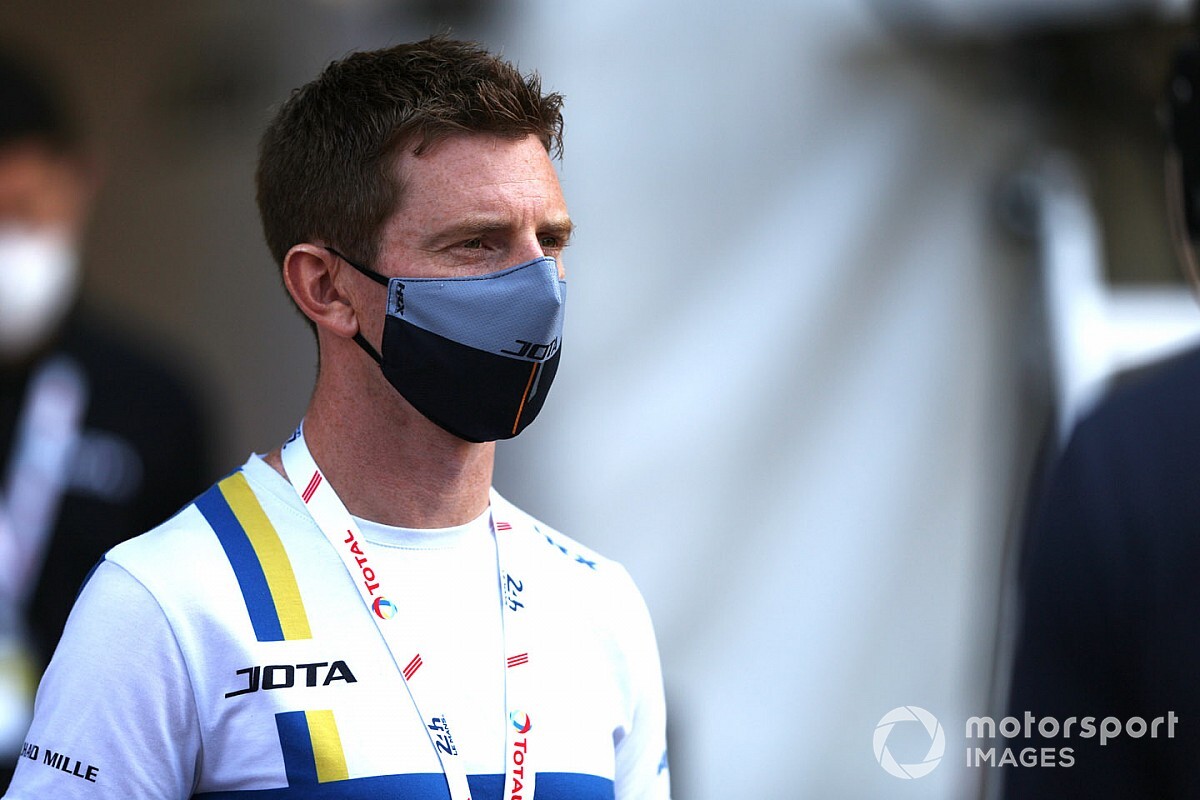 Anthony Davidson admits he is unsure of his future in the FIA World Endurance Championship, amid an expected LMP2 rule change that would outlaw JOTA Sport's current line-up.

Ex-Toyota LMP1 driver Davidson has been part of the WEC's LMP2 class since the 2018/19 superseason, when he teamed up with Roberto Gonzalez and Pastor Maldonado to race for the DragonSpeed outfit in an Oreca 07.

He and Gonzalez then made the move to JOTA for the 2019/20 campaign, with Maldonado being replaced by Antonio Felix da Costa.

However, the current JOTA line-up appears set to be disallowed under changes being considered by the WEC for the LMP2 class for 2021 and beyond.

Currently, teams are required to field just one silver-graded driver, a role currently filled by Gonzalez at JOTA, but next season the WEC is weighing up whether to impose a rule requiring a bronze driver to feature in any LMP2 line-up.

Another possibility is to force teams to run two silver drivers, leaving the remaining spot free for a gold or platinum, but in such a scenario running two platinum drivers, as JOTA does currently with Davidson and Da Costa, will cease to be an option.

"I don’t know, honestly," said Davidson when asked if he anticipated remaining with JOTA for the 2021 WEC season. "There are rumours of new [driver grading] rules for next year in LMP2, and that really throws things up in the air.

"I haven’t started any kind of negotiations yet. I just want to get through this year, it’s been a funny old year as everyone knows, my main focus is on the final race of the year in Bahrain and then we’ll see where we are for the future. That’s the approach right now." 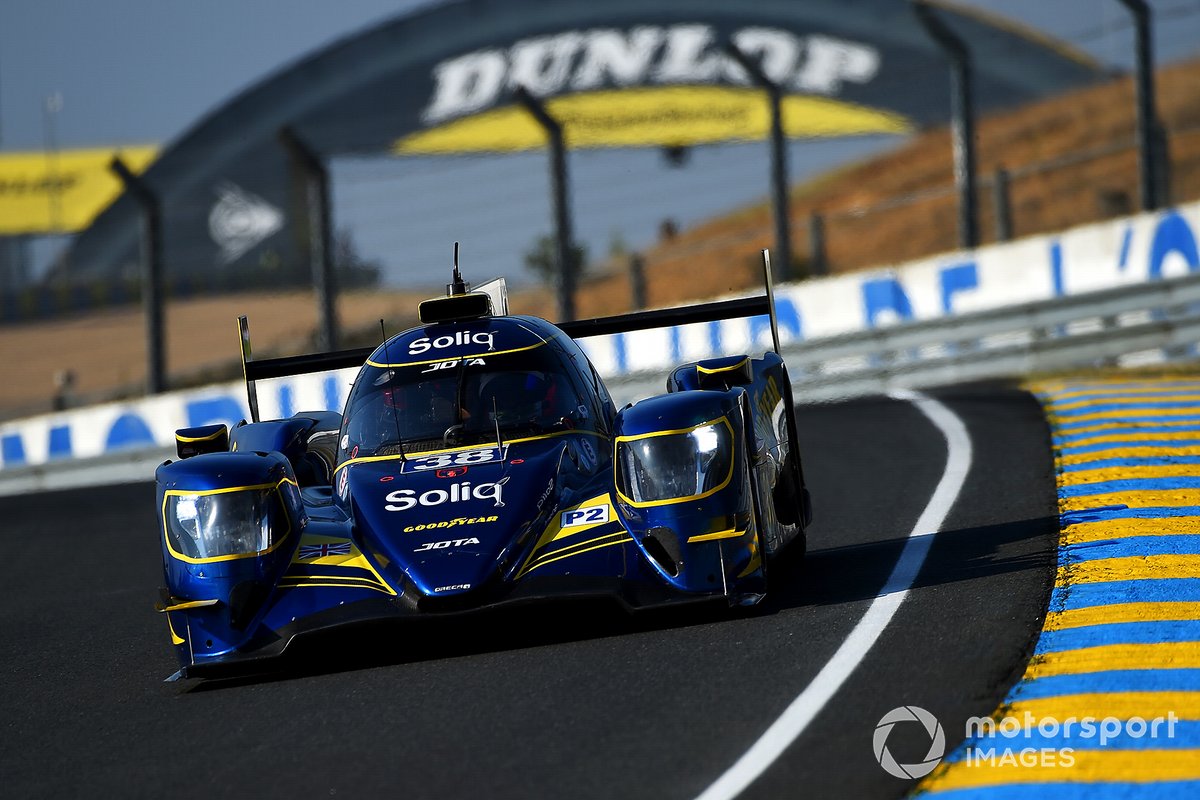 The other WEC LMP2 line-up that would fall foul of the rule changes under consideration is that of United Autosports, which wrapped up the 2019/20 title at Le Mans with Filipe Albuquerque, Paul di Resta (both platinum) and Phil Hanson (silver).

Asked if he felt a bronze driver mandate for the LMP2 class was a good thing, Davidson replied: "I think it’s important for LMP2 to remain an amateur category, to give gentleman drivers a chance to compete at a high level.

"It’s important to bring money, to fund teams, and if it opens up more opportunities, more cars on the grid, I think it’s a good thing."

However, Davidson feels given the size of the LMP2 grid at Le Mans this year - 24 cars - there could be space for an all-professional subclass within the category as well.

"It would almost be better if you could have all-Pro line-ups like you have in GTE, and then a [separate] Am class," he said. "That would be cool. They’re really good cars, there’s been such close racing, and it would be nice to have a Pro series in LMP2.

"With such a small field in LMP1, and how much it costs to go racing in LMP1, there is room for more LMP2s with pro drivers. There are a lot of great drivers in LMP2, it was the biggest class at Le Mans. It would create more opportunities for everyone."

Toyota drivers: No handicaps for finale would be "unfair"

Toyota drivers: No handicaps for finale would be "unfair"