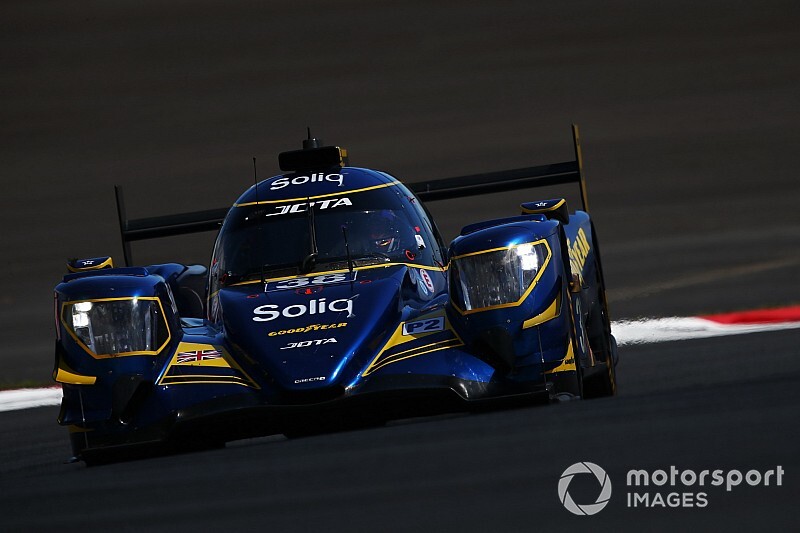 The JOTA Sport LMP2 team has been stripped of its second-place finish in Sunday's FIA Fuji World Endurance Championship round.

However, according to a stewards' bulletin, it was found that the JOTA car's "outside neutral switch is unable to disconnect the transmission" in post-race scrutineering. The result of the infringement was disqualification.

It means the JOTA-run #37 Jackie Chan DC Racing car of Ho-Pin Tung, Gabriel Aubry and Will Stevens moves up to second, having dropped out of the lead fight due to a late engine issue, while United Autosports' Oreca inherits the final spot on the podium.

JOTA had the right to appeal its disqualification but opted against doing so.

Nissan heads to Spa to size up rivals for Le Mans

Horner: Red Bull has to be “patient” with Albon