Porsche drivers Andre Lotterer and Neel Jani have both indicated interest in being part of the German manufacturer's potential return to sportscar racing's top flight in 2022 under the new LMDh rules.

Announced back in January during the Rolex 24 at Daytona weekend, LMDh will replace DPi as the IMSA WeatherTech Sports Car Championship's top class in 2022, and will also be eligible to race alongside Le Mans Hypercars (LMH) in the FIA World Endurance Championship.

More details on the regulations were finally revealed last week, while on Monday it was confirmed the LMH rules would be modified to better fit with the LMDh regulations.

Porsche's factory motorsport boss Pascal Zurlinden had already indicated back in March that the Weissach marque would evaluate an entry, and following the release of the rules Porsche Motorsport vice-president Fritz Enzinger confirmed its study had begun.

Lotterer and Jani were both part of Porsche's previous top-flight WEC project with the 919 Hybrid in 2017 when it was axed at the end of that season.

The pair subsequently moved to privateer squad Rebellion Racing for the 2018/19 superseason but quit at the end of the campaign to focus on their Formula E commitments, but they admit that the chance to have another crack at Le Mans glory with Porsche would be appealing.

"I’d definitely be up for it," Lotterer told Motorsport.com. "I really hope [a Porsche LMDh car] will happen. There are talks, but no one knows.

"There’s still a lot of work to be done [in FE] before I start thinking about any other plans, but anyone that knows me and my career knows I would love to do it. I have a bit of unfinished business with Porsche at Le Mans." 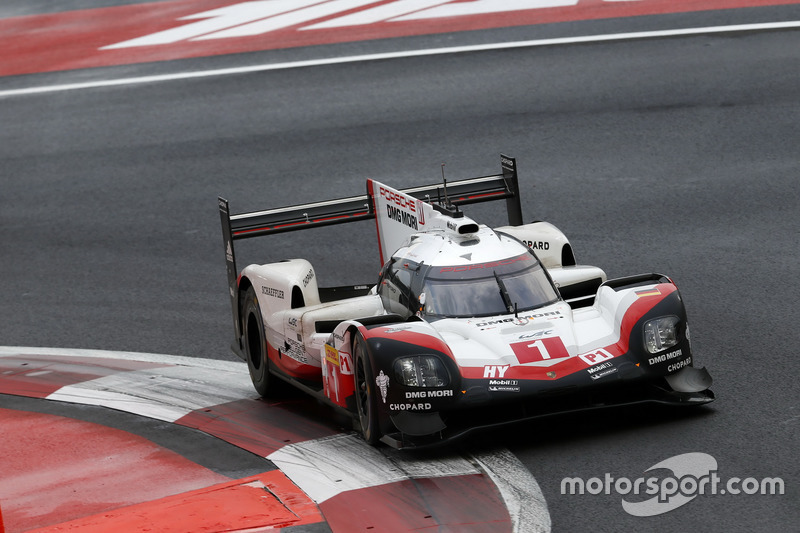 For his part, Jani told Motorsport.com: "I don’t know where [Porsche] are [with deciding], but it is clear if they come I would definitely love to be part of that. There is no doubt.

"I’ve always wanted to go back and have a chance to be competitive. The last two ones I knew I had no chance to win [with Rebellion] but before that it was always clear, we always went with a chance to win and you put everything on the table. It was my favourite time of year."

Lotterer only contested Le Mans once as a Porsche driver in 2017, having been part of sister brand's Audi set-up prior to that and scoring three wins alongside Benoit Treluyer and Marcel Fassler in 2011, '12 and '14.

After two attempts at challenging Toyota dominance at La Sarthe with Rebellion in 2018 and '19, the German opted to walk away from sportscar racing altogether partly because of his increasing workload in FE, first with Techeetah and then with Porsche.

Lotterer admitted that it was hard to imagine himself going back to sportscar racing full-time alongside racing in FE, but thinks a limited programme culminating with Le Mans would potentially be manageable.

"FE requires a lot of attention now and focus, and that’s why I didn’t continue to race in WEC," he said. "But I don’t know what in form everything will be.

"If I could do just a couple of races or just Le Mans, I don’t know. But to do a full season and combine it, I don’t think so. You can’t fully focus on one or the other. And when I see how much work FE involves, I can’t imagine myself doing both correctly.

"But maybe some preparation races and mainly Le Mans, that would be doable."