FIA WEC manufacturer Toyota says it’s “disappointing” that it won’t be able to explore the absolute limits of its advanced TS050 LMP1 hybrid, even though it welcomes the new era of hypercar regulations. 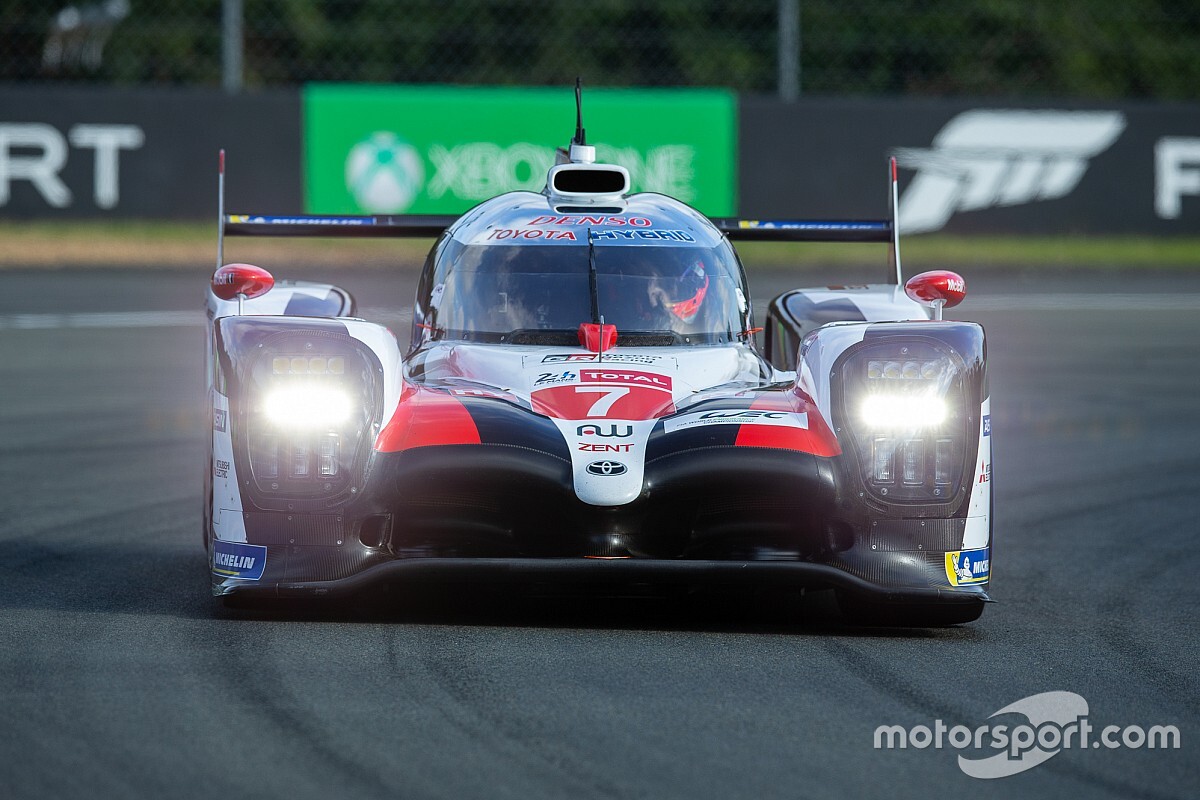 In qualifying for the 2017 Le Mans 24 Hours, Toyota driver Kamui Kobayashi smashed the Circuit de la Sarthe’s lap record with a 3m14.791s lap in the TS050.

The following year, Toyota’s car was reeled back in according to a so-called Equivalence of Technology formula in order to close the gap with the non-hybrid privateer competition.

Earlier this year Toyota had been exploring an assault on its lap record using an unrestricted version of its TS050, but that plan has since been shelved.

For 2021 Toyota is building a prototype according to the new hypercar formula, which will see Le Mans lap times increase by around ten seconds. Le Mans organiser ACO projects a race pace of 3m30, comparable to current LMP2 lap times.

Talking to Motorsport.com for a retrospective on Toyota’s turbulent LMP1 era between 2012 and 2020, Toyota’s team director Leupen said the new hypercar and LMDh regulations were “needed to cut costs", but the Dutchman is also sad to see the technologically advanced LMP1 hybrids go.

“We are putting the quickest cars to rest without having explored their complete potential at Le Mans,” Leupen said.

“That’s a big disappointment because it would have been great to see this car going for another lap record or a distance record, because I think it’s fully capable of doing it when you unleash it.”

“For me it has been one of the most interesting eras in motorsports overall. The cars were beautiful and the level of performance and technology between 2014 and 2017 was extremely high.

“For me it was one of the most exciting eras in motorsports.”

"We matched the lap times of the Peugeot LMP1 but with 50 percent of fuel and tyre consumption. It was really cool to be there."

But Wurz welcomes the new hypercar era, which has been designed to attract new manufacturers to the French endurance classic.

"The way mobility and motorsports are going, I think hypercar is a very interesting new chapter," the Austrian added. "We know that there are a lot of manufacturers out there who embrace the hypercar concept.

“The lap times may be a little bit slower but it’s still extremely fast and it should control the costs."

With Toyota’s 2018 and 2019 Le Mans wins coming in a period when it faced no factory opposition in a depleted LMP1 class, the team is relishing the chance to start with a clean slate in 2021 and take on new competition.

"We’re giving the organisation a chance to build a new car and showcase what Toyota can do,” Leupen explained. "We want to drive and race against other teams and manufacturers, not only amongst ourselves.

“We need to come with equal weapons, and this is what we don't have today.

“It's not only about technical dominance, it's also about managing the BoP, and getting an advantage through your drivers and through your race engineering. I think everybody is looking forward to that.”