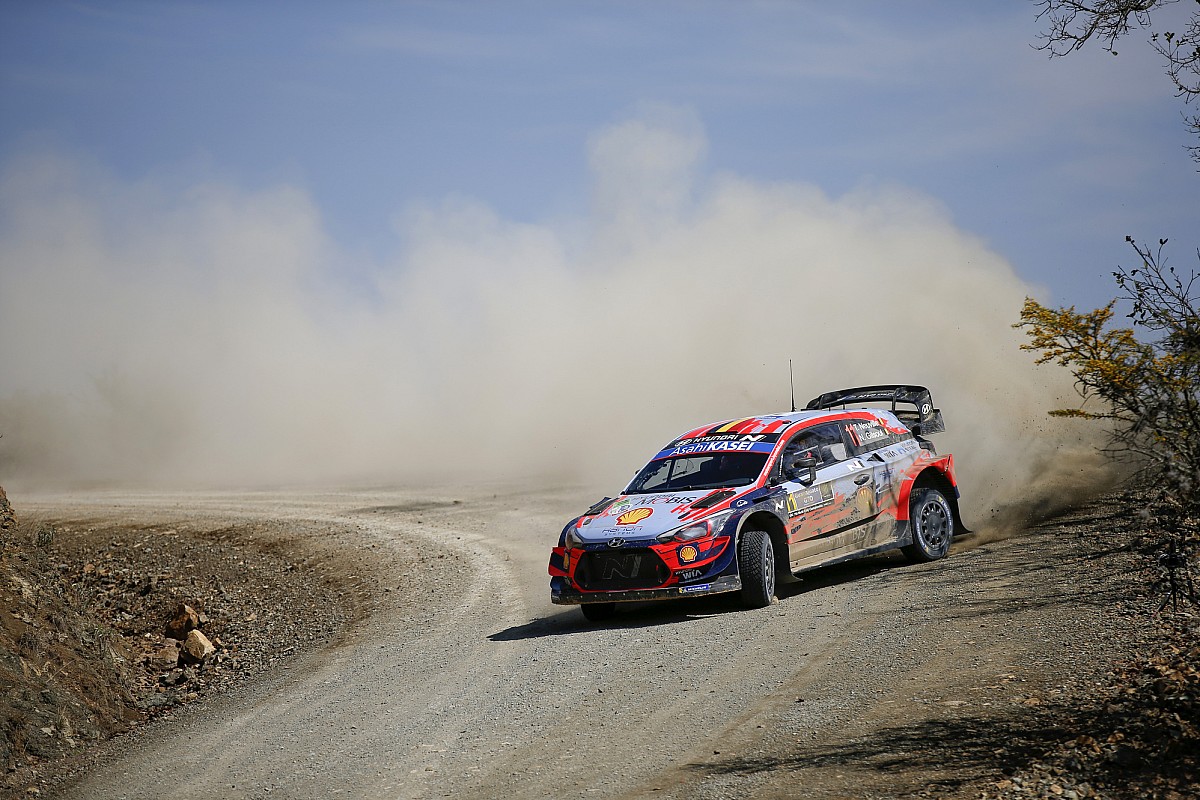 The World Rally Championship has released the first draft of its 2021 calendar after it was ratified by the FIA World Motor Sport Council on Friday.

Although the WRC is still working on a revised 2020 calendar amid a flurry of cancellations due to the coronavirus pandemic, it has provided a first look at how the next year’s schedule would look like.

A total of nine rallies have been confirmed by the WRC, although more events are expected to be added later to the schedule. No dates were however revealed.

Among major changes, Rally Australia will return to the WRC fold next year, having been dropped in 2020 in favour of an event in New Zealand. Likewise, Spain also features on the draft 2021 schedule after failing to make the cut this year.

Elsewhere, the Safari Rally in Kenya will make a long-awaited return to the WRC next year, after its 2020 event had to be called off due to the pandemic.

The WRC also revealed two cost cutting measures for the on-going 2020 campaign to weather the financial impact of the pandemic.

Firstly, the pre-event testing has been reduced to a single day for every manufacturer-affiliated driver entered in a Europe-based event.

Secondly, should the final 2020 calendar feature fewer than eight events, the teams will be allowed to use only two engines for the entire season - as opposed to three units.