Ty Gibbs will compete for the ARCA Menards Series championship as well as make his NASCAR Xfinity Series debut this season. 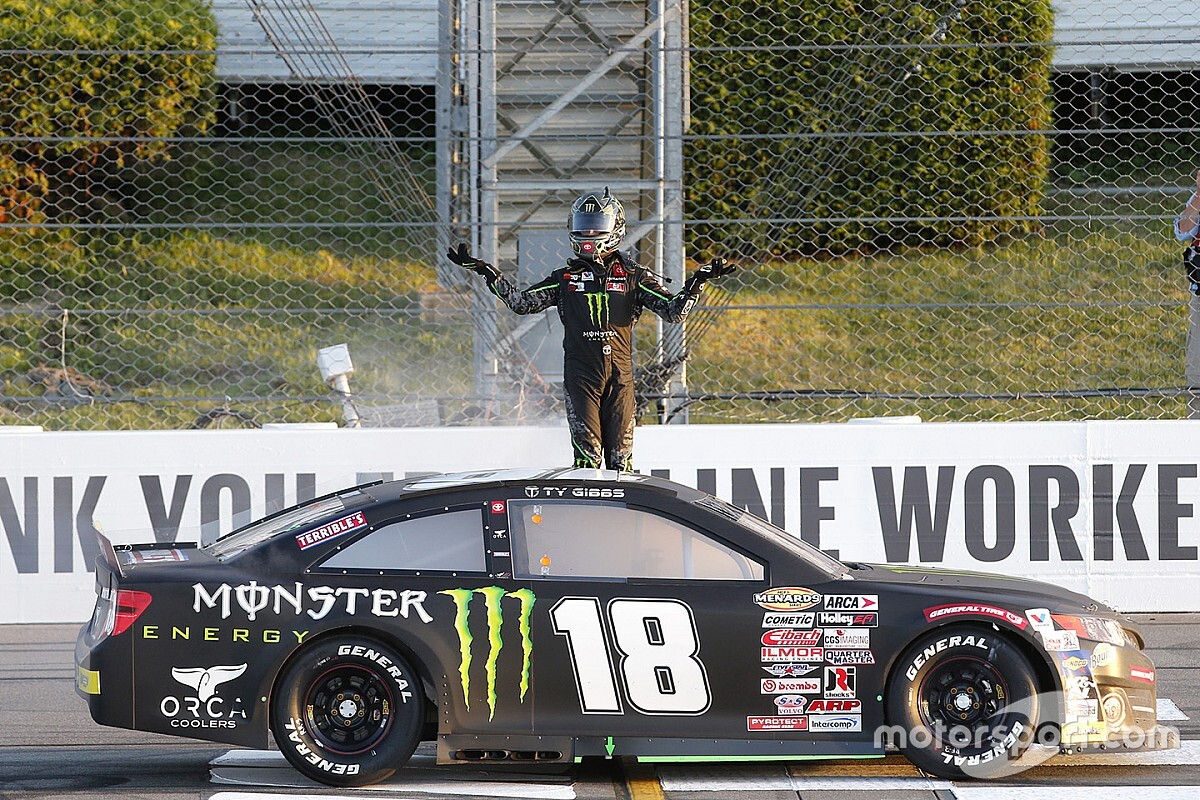 Joe Gibbs Racing announced Tuesday that Ty will run the full ARCA schedule in 2021 and contend for the series title.

Gibbs will share the ride with Cup series stars Kyle Busch, Denny Hamlin and Martin Truex Jr., all of whom will run at least one race with the team.

“I’m pumped to run the full season in the ARCA Menards Series,” said Ty Gibbs. “Mark McFarland (crew chief) has put together an amazing team that gives me a chance to be successful every week.

“I’m also really excited to have the opportunity to work with (crew chief) Chris Gayle to make my debut in the Xfinity Series. I can’t imagine a better situation for me to learn and be able to compare notes, not only with my Series’ teammates like Brandon (Jones), Harrison (Burton) and Daniel (Hemric), but also veterans like Kyle, Denny and Martin who I will share the car with.”

Gayle, who will work with all the drivers in the No. 54, said he is looking forward to Gibbs’ debut in the series.

“Ty has already shown a great deal of talent with each step he has taken in his career and I think the opportunity to also learn from his veteran teammates will be a huge benefit to his development,” he said.

JGR said a full driver schedule for the No. 54 will be announced at a later date