Two-time Le Mans 24 Hours winner Timo Bernhard is set to meet DTM bosses this weekend to discuss a potential entry for his Porsche team to the series.

According to Motorsport.com’s sister title Motorsport-Total.com, Bernhard has been invited by DTM promoter ITR to the Nurburgring, where he will hold discussions with series chief Gerhard Berger and events director Frederic Elsner with a view to bringing Team 75 to the DTM next year.

In an interview with SPORT1, the 40-year-old confirmed that he will be present at the former German Grand Prix this weekend for the fourth round of the 2021 DTM season.

"I'll travel to the Nurburgring on the Sunday after the [Saarland] rally and watch the DTM race on-site," said Bernhard, who is competing in a round of the German Rally Championship this weekend. "Also to keep your eyes open and see how the series has developed."

When asked if he would be like to see Team 75 compete in the DTM next season, Bernhard added: "It's too early to say, but I definitely want to take a look.”

Team 75 was founded by Bernhard’s father Rudiger in 2010 and initially competed exclusively in rallying, before switching to circuit racing three years later when it joined the Porsche Carrera Cup.

Since 2016, Team 75 has been a regular feature in the ADAC GT Masters series and has accumulated six wins in the category during that period.

Bernhard himself drove for the squad for two seasons before calling time on his professional career at the end of 2019 to focus on a managerial role.

It’s unclear how much support Porsche would provide if Bernhard’s team does join the DTM next season.

The Stuttgart-based manufacturer has been absent from the previous two eras of the DTM, but will make its debut in the category this weekend with SSR Performance running a 911 GT3 R for reigning ADAC GT champion Michael Ammermuller.

Bernhard enjoyed a long and successful relationship with Porsche, scoring his second Le Mans triumph with the marque in 2017 to add to his 2010 success with Audi.

With five wins at the Nurburgring 24 Hours, all of them with Porsche, he is jointly the most successful driver in the German endurance classic along with Pedro Lamy and Marcel Tiemann. 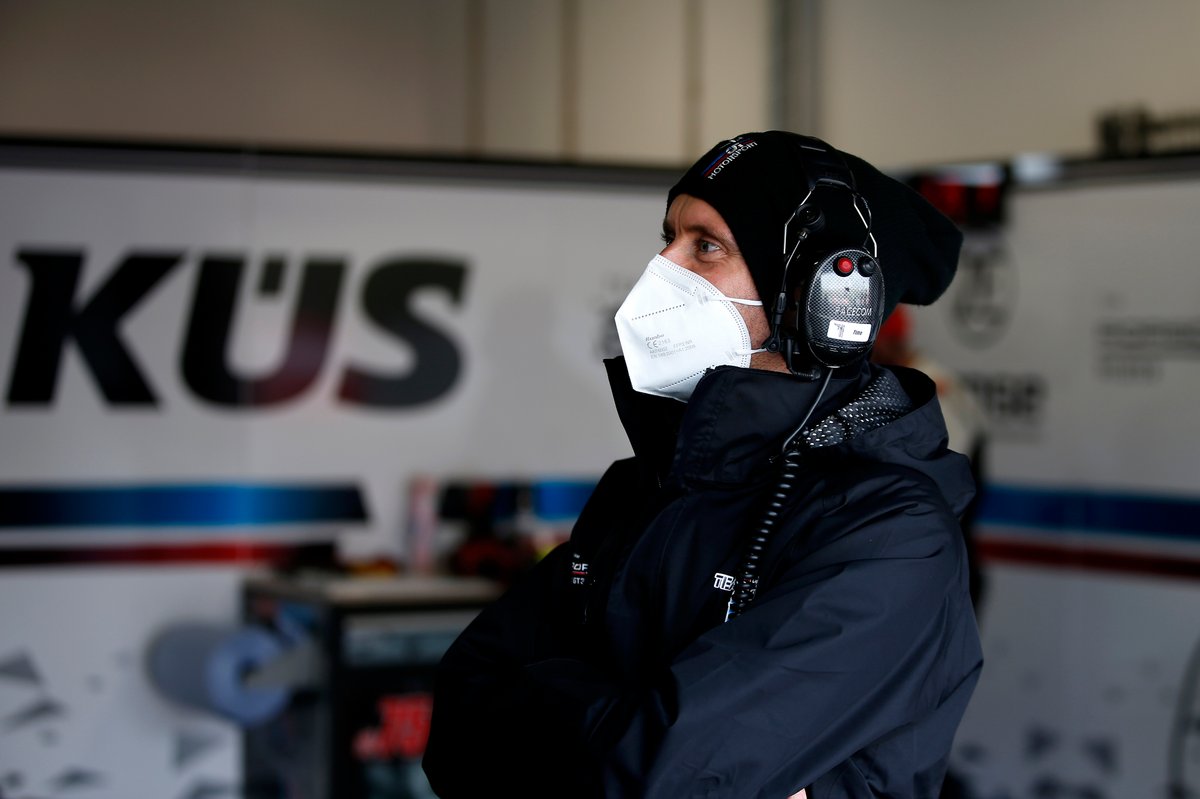 Nurburgring DTM: Start time, how to watch and more

Bernhard "ready" to expand to second Porsche in 2023 DTM