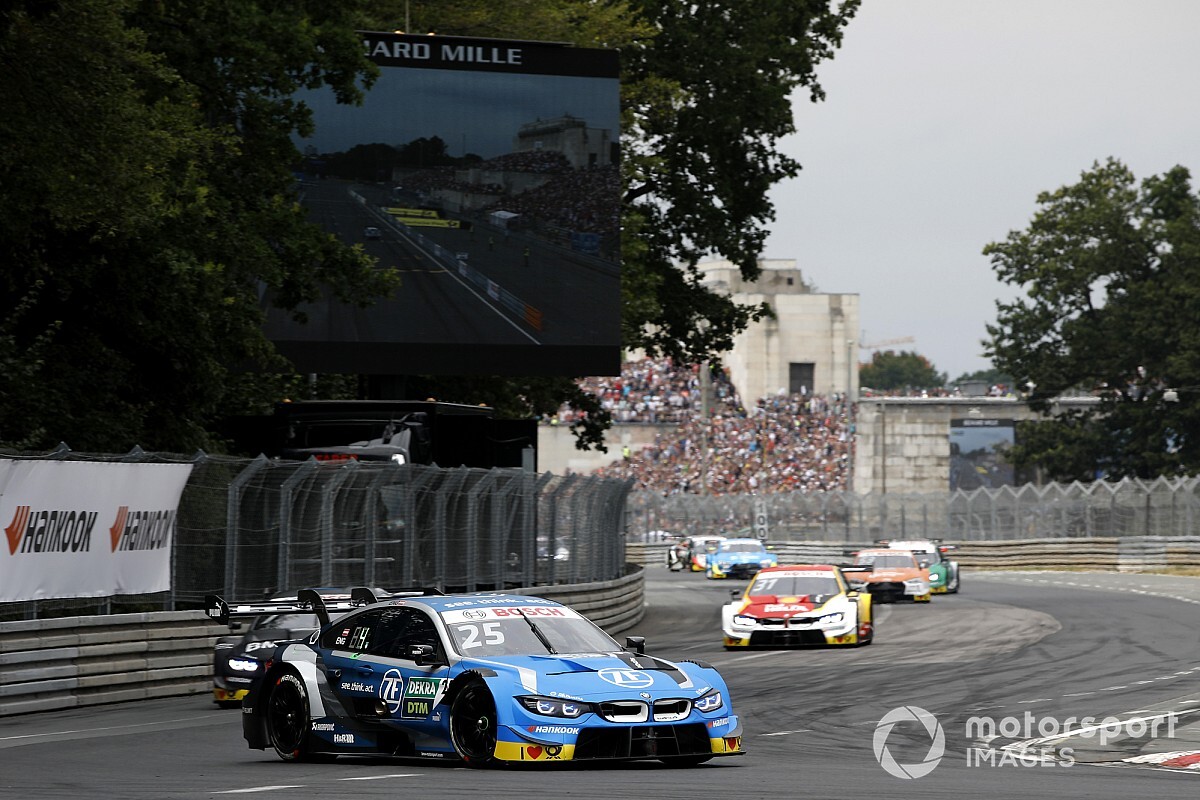 The 2020 DTM season will kick off at the Spa-Francorchamps circuit after the cancellation of the Norisring rounds was made official on Friday.

A revised schedule unveiled by the series earlier this week had the Nuremberg races as the opening round of the delayed campaign on July 10-12.

However, the city said on Thursday that it could not allow the race to go ahead with a ban on major events in place until September.

Following the city’s order, the DTM has officially dropped Norisring from the schedule, with the season now due to kick off at the newly-added Spa circuit on August 1-2.

Series promoter ITR added that it has now received permission from local authorities in Belgium to conduct what would be the first DTM race at the 7.00km grand prix circuit since 2005.

“The decision not to grant governmental permission for the DTM races at the Norisring came as a surprise to us,” Marcel Mohaupt, CEO, ITR said.

“However, we respect the decision by the City of Nuremberg. For the DTM, too, safety of everyone involved has the highest priority. Now, we are looking forward to the new season opener at Spa-Francorchamps.”

The ITR will not replace the Norisring round with another event, meaning the 2020 season will run to nine rounds, concluding at Hockenheim on November 6-8.