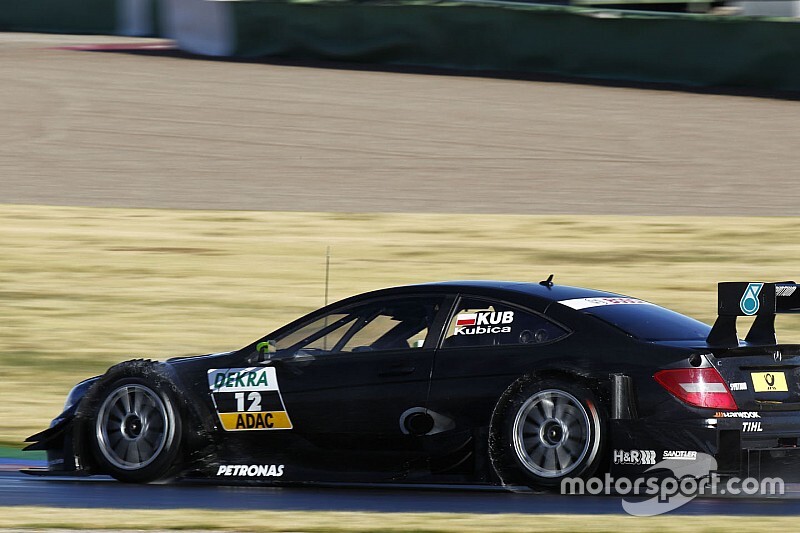 Robert Kubica is interested in a switch to DTM next year, but says he remains open minded about what he will do in 2020.

The Polish driver announced in Singapore last weekend that he would be leaving Williams at the end of this season following a comeback campaign in grand prix racing.

DTM emerged as one of his options after Audi motorsport boss Dieter Gass revealed he had spoken to Kubica’s management team about a potential drive.

While Kubica has played down those discussions – suggesting he does not have a manager and has not talked to Gass for several years – the one-time grand prix winner has admitted that DTM is on his radar.

“With Dieter I talked last time probably three years ago or four years ago,” said Kubica. “It is true that DTM might be my destination. But we'll see.”

Asked why the DTM is an option, Kubica said: “Well, if I am thinking that it might be a destination, I don't think about things which are not attractive for me.

“I did have a few offers in the past years to go there, especially four or five years ago, but I had different ideas [at that time]. As I say I will not think about [it] too much now, because anyway if we talk only about DTM you'll write that I'll be there.

“But it is one of the possible destinations. So it is not correct to say that I will be racing there, but it is correct to say yes, I have been... not directly, but I have been in touch with the teams from DTM.”

Kubica wants to finalise his 2020 plans before the end of the current F1 season and, while in talks with teams including Haas about test and simulator roles, he says he is not very interested in just having a backroom job.

“I would say low chance,” he said about a sole simulator role. “I don't see myself after working hard for being back racing at a high level, closing myself in a dark room for a hundred days and driving in the loop: unless the simulator is next to my house.

"I am not excluding it, but I would say just this is very low chance.”