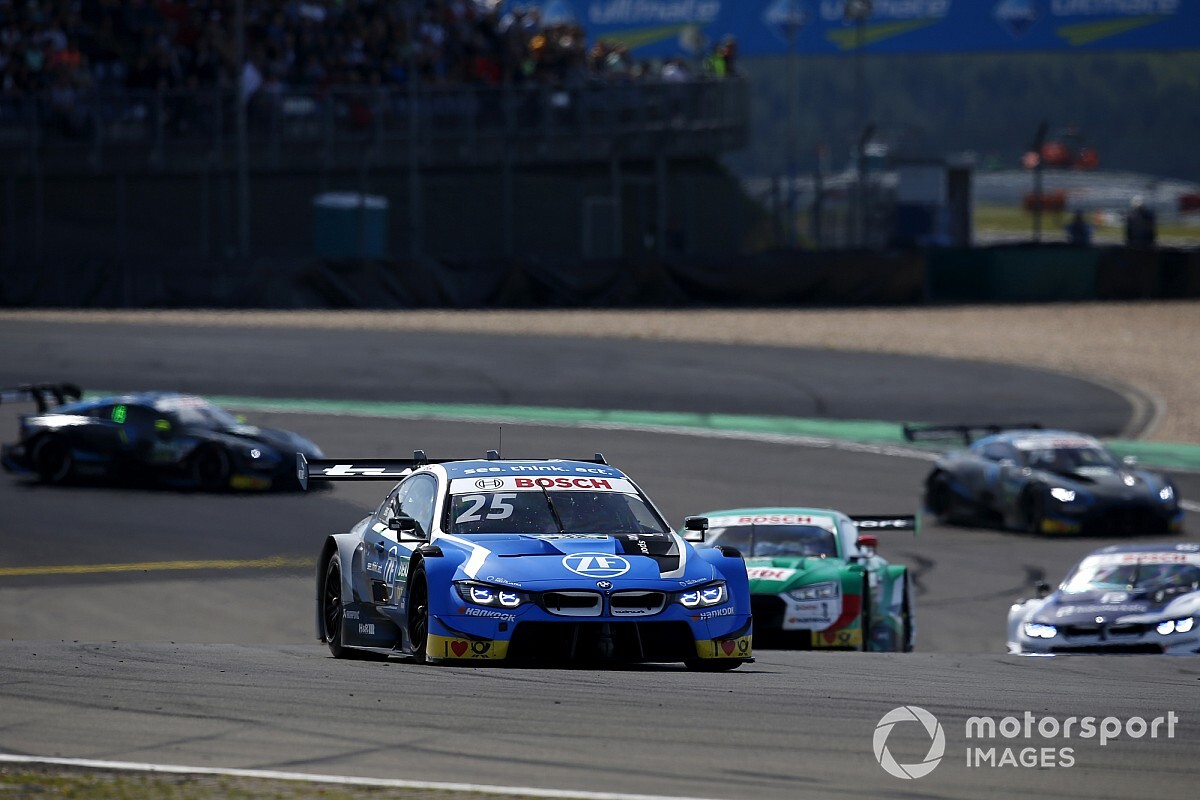 The DTM is planning to host two consecutive rounds at as many circuits as possible in 2020, emulating the model Formula 1 is trying to get its season underway.

The German touring car category set the ball rolling on its 2020 plans on Thursday by announcing a closed-doors test at the Nurburgring in June, after previous attempts to hold pre-season running at Monza and Hockenheim came to naught.

However, it is understood that series promoter ITR is still drafting the full 2020 calendar, with the fluidity of the coronavirus crisis preventing it from finalising the race dates for the year yet.

According to sources, ITR chief Gerhard Berger will focus primarily on the DTM’s home market in Germany - something BMW driver Timo Glock suggested the series should do in an interview this week.

Permanent race tracks are likely to host two rounds on successive weekends with DTM’s format of two races per weekend to be retained, meaning each circuit will host a total of four races.

With this plan, the ITR hopes to keep costs in check, while also ensuring effective implementation of its coronavirus-prevention programme.

The Nurburgring, Hockenheim and Lausitzring are understood to be the primary venues that can support DTM’s two-rounds-per-circuit plan, but other race tracks in Germany could also be considered.

It is understood that ITR has contacted the Oschersleben about the possibility of hosting a DTM race for the first time in five years, but it is unclear if the circuit has a vacant weekend slot to proceed with the plan.

Another former DTM venue, the Sachsenring, had already rejected DTM’s request due to a lack of availability of track days.

Amid strict travel restrictions in Europe, questions are being raised about the feasibility of DTM races outside of Germany.

Due to the rising number of coronavirus cases, Russia and the UK are unlikely to be in a position to host a round of the DTM this year, while a maiden race at the Anderstorp circuit in Sweden is also regarded as improbable.

While Assen promoter is keen on retaining its September DTM slot, and possibly running the round in front of trackside spectators, it is unclear if the series will be able to secure permission from the authorities in the Netherlands.

The situation is similar in Zolder in Belgium, another track that is located close to the German border.

Although the Red Bull Ring didn’t feature on the original DTM calendar, the circuit is on course to host the Formula 1 season opener in July, setting the example for other tracks to follow.

However, a spokesperson for the circuit denied the possibility of hosting the series when asked by Motorsport.com, simply saying: “No race for the DTM 2020 is currently planned at the Red Bull Ring."