The New Zealander is joining the Swiss entrant for the opening round of the Intercontinental GT Challenge on February 2 as part of deal that will also result in him sharing a car with two-time Bathurst 1000 winner Rick Kelly.

They will race an R-Motorsport Aston Martin Vantage GT3 together with team regular Jake Dennis in the Castrol colours in which the Kelly Racing squad's machinery competes in Supercars.

Dixon, who made his only Supercars appearance in a Kelly Racing Holden at Surfers Paradise in 2010, said: "I have never raced at Bathurst before, but I’ve watched races at the Mount Panorama Circuit back when I was a teenager.

"What I like most about the circuit is the high commitment, especially across the top, and the high-speed passages and then down The Chase and all the way to the last corner.

"My expectations for the 12 hours: with the calibre of the team and the drivers that I am joining, we've got to go in with the mindset of we're going to be successful."

Kelly, whose family Supercars squad is swapping from Nissan to Ford for 2020, explained that he had been "working with R-Motorsport in the background for several months" on a project that takes him back to the 12-hour race at Bathurst for the first time since 2016.

"Since my last campaign I've been keeping a close eye on the event with a view to returning; it’s such a great event with many different challenges to what I’m used to in the Supercar at Bathurst.

"Having the chance to push the Aston across the top of the Mountain is something that I’m really looking forward to."

R-Motorsport team principal Florian Kamelger added that he is "delighted that stars such as Scott and Rick will be there to boost our efforts in the Bathurst project".

Dixon and Kelly are getting their first experience of one of the R-Motorsport Vantages jointly run by the British Arden and JOTA Sport teams at the Algarve circuit in Portugal this weekend.

R-Motorsport, which finished a close second at Bathurst in 2019, will announce drivers for a second entry for next year's race at a later date. 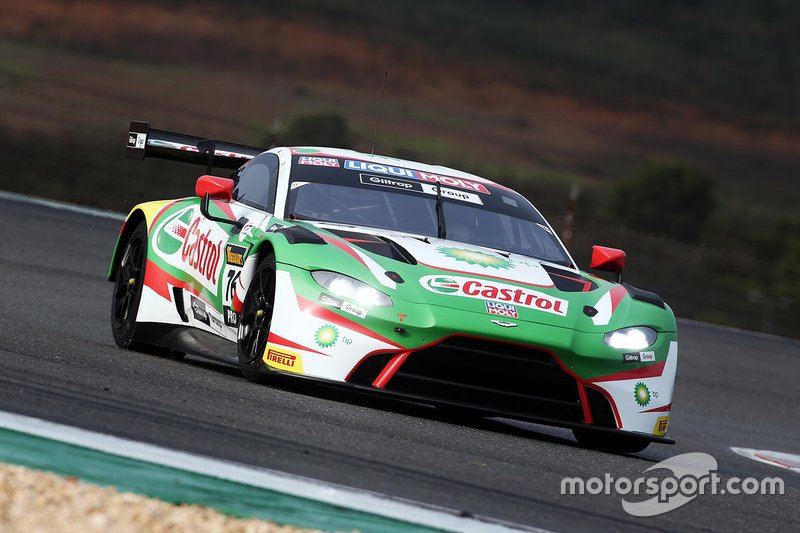 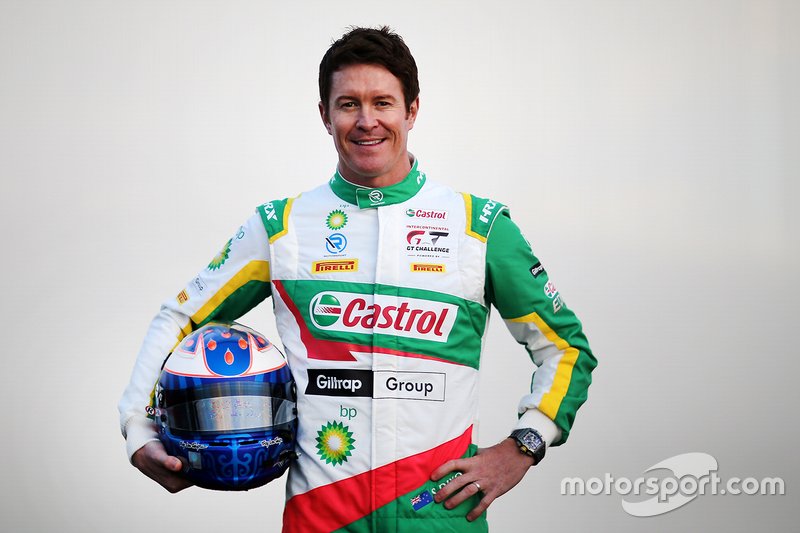 Rossi to start Gulf 12 Hours from seventh in Ferrari