The 2020 edition of the Nurburgring 24 Hours has been postponed to September amid the global coronavirus pandemic, while the WTCR support event has been shelved entirely.

Race organiser ADAC North Rhine announced on Tuesday evening that the 48th edition of the German endurance classic, scheduled for May 21-24, will now instead take place on September 24-27 amid the deepening COVID-19 crisis.

Tickets already purchased will be valid for the new date or can be refunded.

The news comes after the opening two rounds of the Nurburgring Endurance Series (formerly VLN) were cancelled, while the six-hour N24 qualifying race in April has also been called off.

An additional NES race will be held in November, as the new N24 date occupies the date originally reserved for the penultimate race of the series. The NES season is currently set to commence on April 18, with five races scheduled before the N24.

Germany is currently the third-worst hit European country by the coronavirus outbreak, behind only Italy and Spain, having reported more than 9,000 cases and 26 deaths.

WTCR promoter Eurosport Events issued a statement following the news of the N24's postponement stating that its current schedule makes it impossible for the series to appear on the support bill for the race, as it has done since 2015. 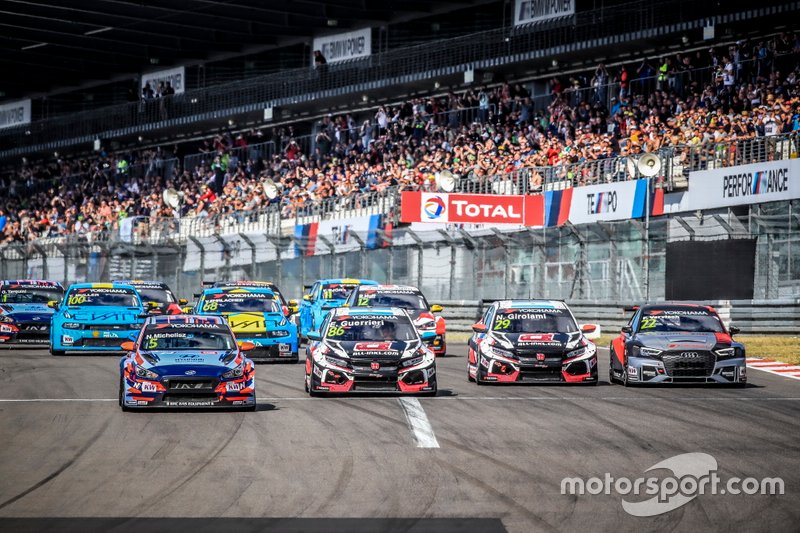 The championship is scheduled to visit Ningbo in China on the preceding weekend.

Previously, WTCR had announced that its Hungaroring opener would be shelved, with those races being replaced by a pair of extra races at Aragon in July.

The season is currently due to begin at the Slovakia Ring on June 6-7.