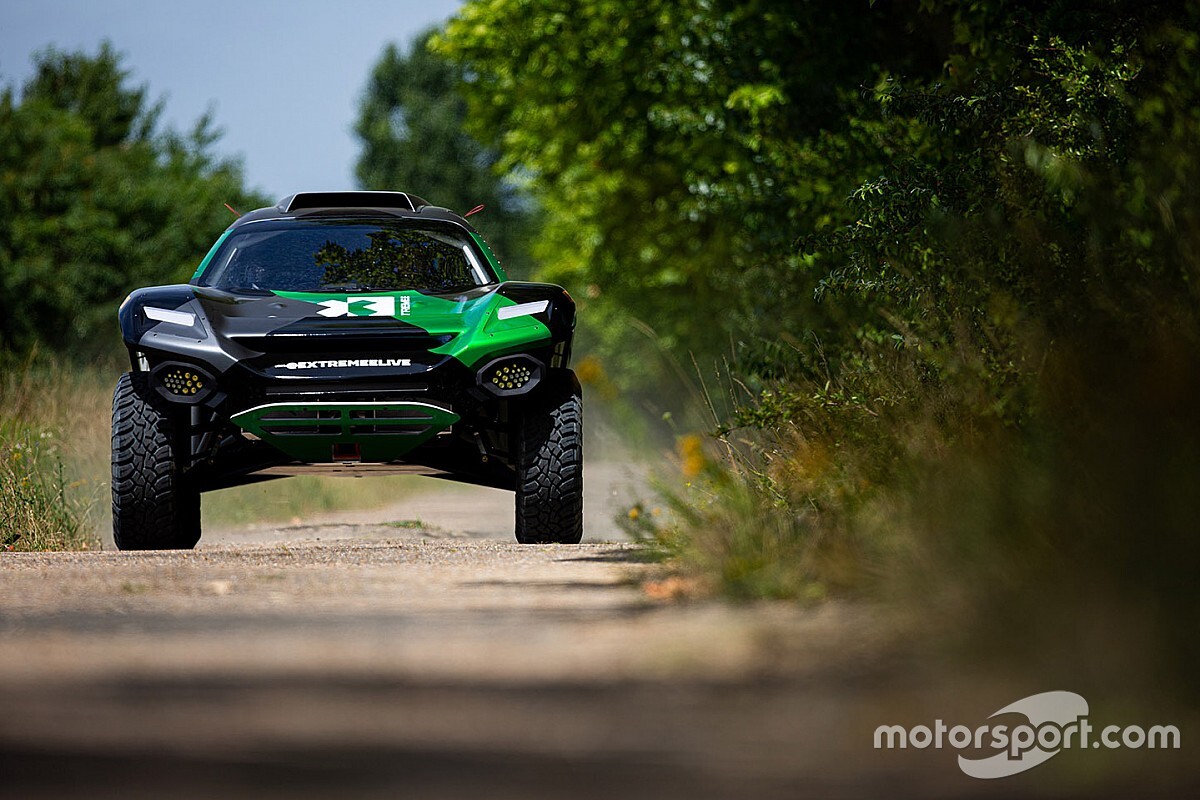 The Extreme E electric off-road SUV racing series has launched a drivers' programme to recruit competitors for its first season in 2021, which includes the likes of Sebastien Ogier, Andre Lotterer and Jamie Chadwick.

The programme is designed to promote professional drivers and assist the teams - Venturi, ABT and HWA - with choosing their competitors for the inaugural Extreme E campaign.

But if the teams prefer, they will still be able to select their own drivers from outside the pool.

"We have revealed the car, and our first race location, but any good championship needs top driver talent in order to be truly successful," said Extreme E founder Alejandro Agag.

It certainly marks another very important step as we continue the development of our exciting new series."

"Extreme E is unlike anything else we have in motorsport, so it is incredibly appealing to me," said Ogier, who was the first high-profile name to lend his support to the new series.

"The short stages, the power and performance of the ODYSSEY 21, the head-to-head format and of course the spectacular, unique locations, will make the racing extremely intense and very exciting for drivers and the fans watching from home.

"I'm in love with nature and the planet, and also being a father makes the future protection of our planet a very important fight to me personally. I want us to try and change our habits, and Extreme E's mission to promote electric future is crucial to that goal."

All of the Drivers' Programme members will be given the opportunity to drive and test the Extreme E car, which was unveiled at the Goodwood Festival of Speed in July.

They will also be entitled to simulator time, as well as a full technical rundown of the nuances of driving the innovative new E-SUV.