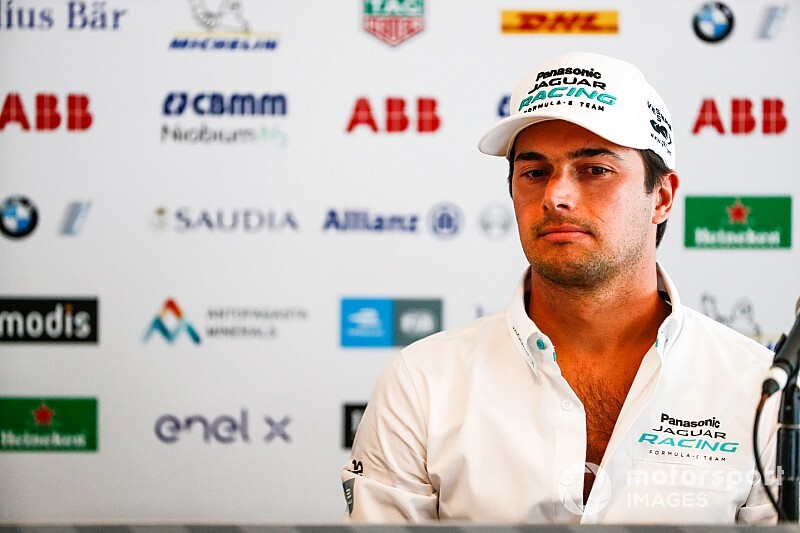 As FE did before its first campaign, electric SUV series Extreme E has launched a 'drivers' programme' for potential competitors.

Former Formula 1 driver Piquet held off Sebastien Buemi in a final round showdown in FE's opening season in 2014/15 to become its first champion with what was then the NEXTEV team.

He dropped out of the series earlier this year when he split with Jaguar and currently races in Brazilian Stock Cars.

“Extreme E will be another challenge altogether,” said Piquet.

“As a driver who has competed across the world and would spend every day in a car if I could, there is nothing more appealing than a race or championship that pushes boundaries, is highly competitive and tests you to the limit.”

Extreme E is due to begin in February 2021, with events in Greenland, Saudi Arabia and the Amazon Rainforest already lined up for its inaugural season.

It is focused on showcasing sustainable motorsport and electric vehicles in areas affected by climate change.

"When I was competing in Formula E, for a lot of us drivers, it taught us a huge amount about the need to push for sustainability as well as the electrification of the automobile industry," Piquet added.

“I couldn’t have predicted to learn as much as I did about what is happening in our world and about climate change as I did, and it became very important to me to do what I can to spread the message where I can.”