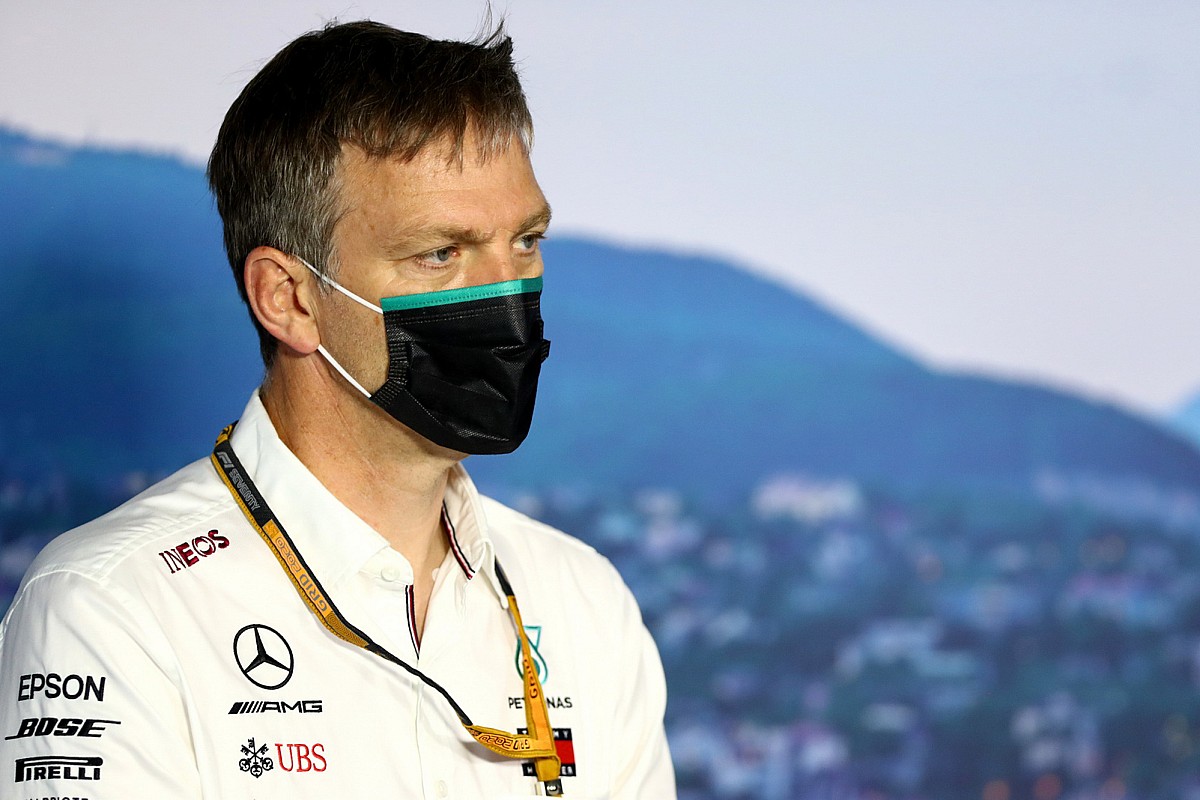 Mercedes technical director James Allison believes his former team Ferrari is burdened by the pressure of its heritage, which manifests itself in bosses having a short-term mindset that ultimataly leads it ‘astray’.

Allison has enjoyed two spells at Ferrari, once during the ultra successful Michael Schumacher era, and then a second run from 2013 to 2016.

Since then he has helped Mercedes continue its run of championship successes, so is well placed to judge the strengths and weaknesses of both outfits.

With Ferrari currently on the back foot after a difficult start to the 2020 season, scrutiny has already been put on the management decisions being made at the team as it looks to recover.

For Allison, however, the one factor that is hard for Ferrari to break away from is the huge pressure that everyone at the team faces because it has the Italian nation behind it.

“Working at Ferrari is in many ways an unalloyed joy but the country is so pro the team, the brand is so strong, the history and heritage of Ferrari is so important that you do feel that you are part of something that is itself important and that is a real strength for that group,” explained Allison at the Hungaroring.

“But it’s also probably their biggest burden that they carry too because along with that affection and joy that the nation shares in Ferrari’s successes comes a great deal of pressure when things are going poorly. And that pressure is externally applied from the press in a much more intense way than any other F1 team.

“It is internally applied from just everyone who feels the duty to be living up to the great performances that the team has showed in the past and it is, I think, most powerfully internally expressed by a top down leadership style that at Ferrari is probably more exaggerated than in other teams.

“That tends to make the team make short term decisions and can lead it astray, instead of building fundamental strengths that will carry it from year to year.

“So it is a real mixture of these heady highs and base lows which have, at their root, the same origin which is the huge desire within the team and without, for the Ferrari brand to be fighting at the front of the field.”

Ferrari has faced a double whammy this year of its engine taking a hit in performance because of better checks over fuel flow and energy management, while the team’s move to a higher downforce car has resulted in a car that is too draggy.

It introduced a heavily revised package at the Styrian Grand Prix and is hoping it can make progress this weekend in Hungary.

The prediction that should enthrall – and gall – Mercedes’ rivals