AlphaTauri believes switching to Red Bull’s 60 percent Formula 1 wind tunnel for this year will offer a “big advantage” in designing its 2022 car. 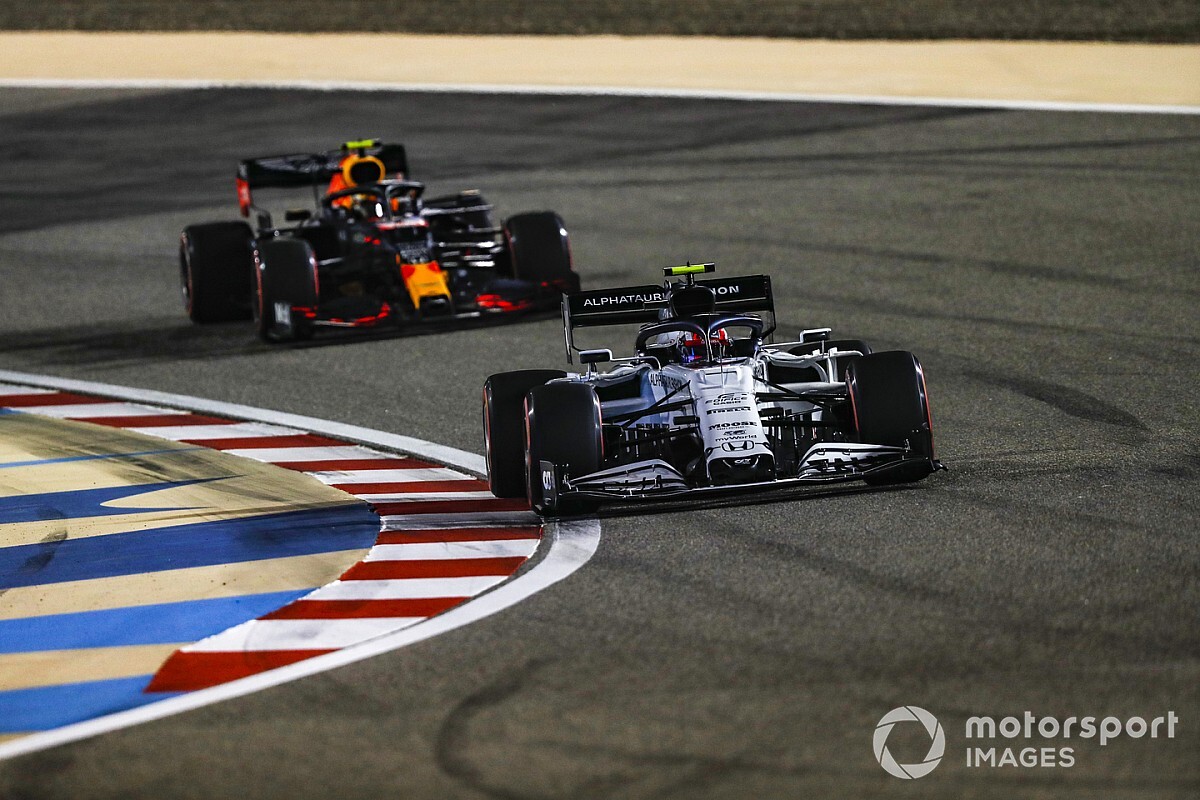 Following the rebranding of Toro Rosso as AlphaTauri, Red Bull has identified the Faenza-based squad as more of a sister team rather than as a B-team as it had been previously.

As part of a growing synergy between the two Red Bull-owned teams, AlphaTauri will no longer use its own wind tunnel from this year, switching to Red Bull’s facility at Bedford to complete all development work on its 2022 car.

This has been afforded by the new handicap system on wind tunnel time introduced to F1 this year, meaning both teams can use the same wind tunnel.

AlphaTauri was previously the last team on the F1 grid operating with a 50 percent model in its wind tunnel, which was based in Bicester.

Team principal Franz Tost was confident the switch would act as a further boost to AlphaTauri’s fortunes moving forward, in tandem with the new cost cap and regulation change for 2022.

“It’s a big advantage to change to the 60 percent wind tunnel, because up to now we’ve always had to work with the 50 percent,” Tost told Motorsport.com.

“The 60 percent is of course more accurate and provides us with hopefully more valid data.

“Then we have the second year of the cost cap, which means the top teams should not be in a position to invest so much more money as we do.

“I am looking forward to this new regulation, the cars of ’22. Where we are then from the performance side, I don’t know yet because there are many, many different parts which have to be brought together in the best possible way.

“I hope that our engineering team will be able to do this, and we will compete successfully in 2022.”

AlphaTauri technical director Jody Egginton said that as confident as the team was in its findings with the 50 percent wind tunnel, the greater accuracy and parity offered by the 60 percent model would remove any lingering doubts.

“Our tunnel is quite good, and we understand it quite well. It’s not something where we can say this has been holding us back,” Egginton told Motorsport.com.

“I wanted to go to 60 percent, and that was the obvious choice, so that’s why we’ve done it really. It is a challenge. I think any wind tunnel move is not without risk.

“But medium-term, it’s the thing to be doing really. We are the only one at 50 percent, and it was a growing question mark in my mind. So given the opportunity to have a 60 percent tunnel, we took it. When you’re the last person, the last of anyone doing something, and everyone has gone another way, you sort of think, ‘there’s something in this!’.

“Our goals are to be more competitive. This removed a question mark, so we’ve done it.

“Time will tell. It’s a case of getting our head around it. We’ve got to get on top of it quickly and understand the wind tunnel.

“The people are critical in this to make sure how to use the wind tunnel and take advantage of what we’ve got.”