Charles Leclerc felt "angry" after a mix-up over gaps to other cars on-track ended in him being knocked out in the second stage of Russian Grand Prix qualifying. 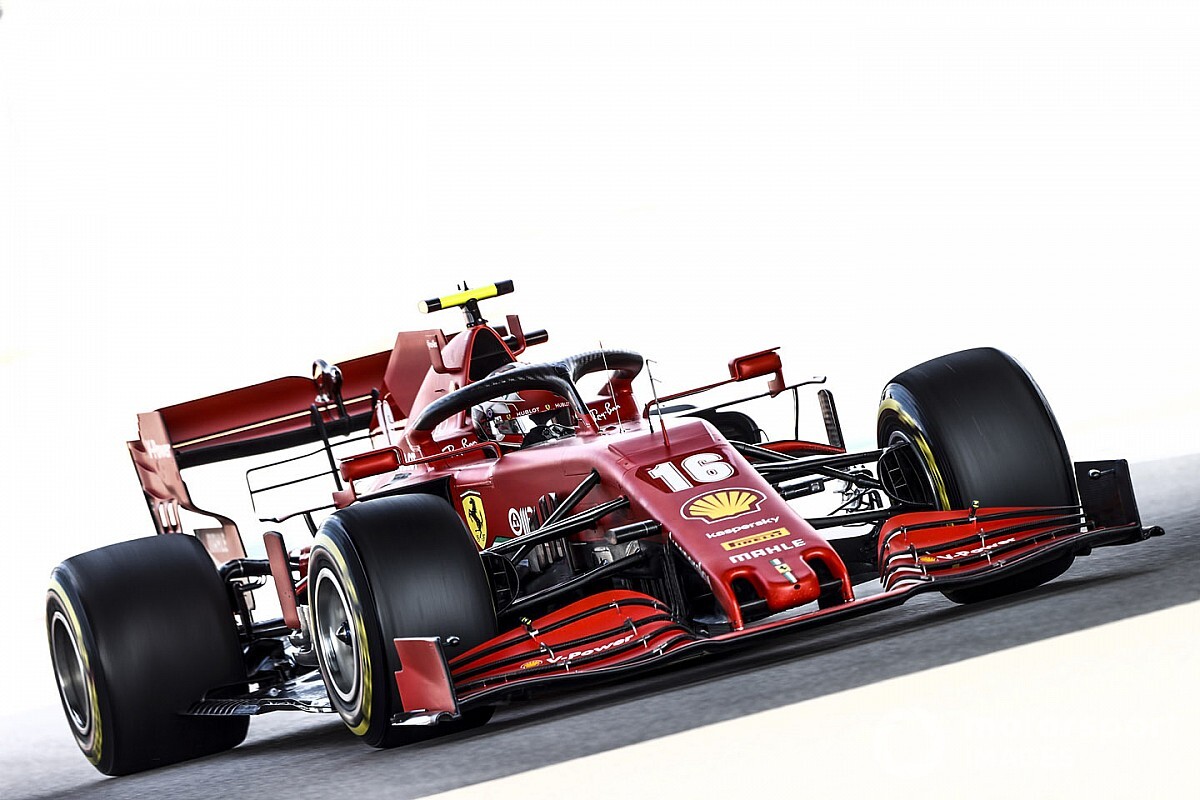 Leclerc qualified 11th at the Sochi Autodrom on Saturday as Ferrari saw both of its cars be eliminated in Q2, with Sebastian Vettel finishing 15th after a crash during the session.

Leclerc missed out on a place in Q3 by just 0.043 seconds, losing out to Renault's Esteban Ocon, who had been running close to the Ferrari driver during his final Q2 lap.

The Monegasque driver felt that a mix-up over the gap to Ocon had contributed to his failure to make it through to the final stage of qualifying.

"They told me that I had Ocon behind me, about one or two seconds from me," Leclerc said.

"Instead I think it was further back, I think I had more margin. Now I am angry [as] everything is still fresh.

"I have to calm down. The race is tomorrow, the race is where they will award points.

"But for me, it's a difficult weekend. In practice I hadn't driven well, then I started to find the rhythm in qualifying. But I was not able to show the potential of the car, and I'm sorry".

Leclerc was fortunate not to end his qualifying with a collision after almost hitting teammate Vettel following his crash at Turn 4.

Vettel's Ferrari was left at the exit of the corner, forcing Leclerc to take evasive action to avoid a collision with the sister SF1000 car.

"It was quite scary, but hopefully he's fine, and it was not much worse than that," Leclerc said.

"Now it's more the disappointment of not going to Q3."

Vettel echoed Leclerc's struggles with the Ferrari car around the Sochi Autodrom when reviewing his qualifying, saying that it forced him to take risks that ultimately led to his crash.

"Already in Turn 2, I lost the car, and in Turn 4 I lost it again, and couldn't catch it any more<" Vettel said.

"In qualy I was struggling, especially in the first sector. I tried to obviously take a little bit more risk.

"I lost the car already in 2 and again in 4. Not happy obviously, but yeah, compared to the morning session, I struggled quite a bit in the afternoon."