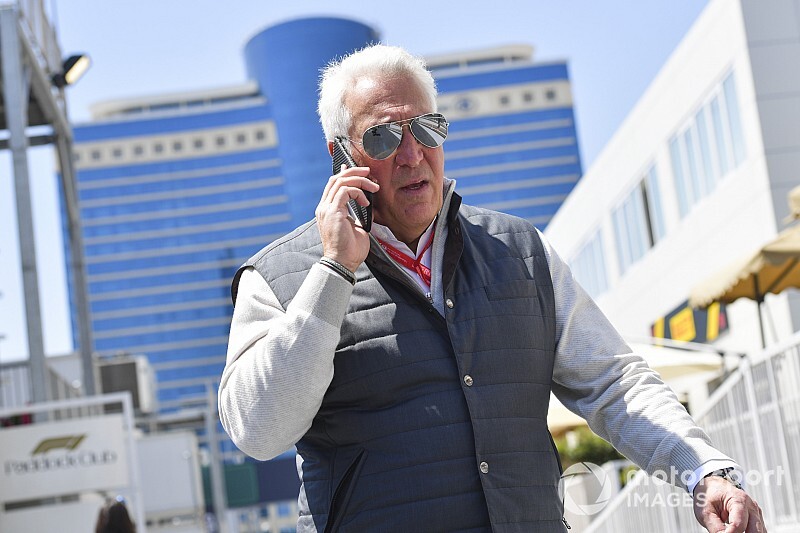 Racing Point Formula 1 team owner Lawrence Stroll could be announced as a major investor in Aston Martin as early as Friday, if his bid to buy a stake in the troubled sportscar marque is successful, according to a report in the Financial Times.

The billionaire Canadian businessman faces strong competition from Chinese motor manufacturer Geely, however, which is also keen to acquire a shareholding in the iconic British sportscar brand.

According to the FT the two rival bids are to be considered at board meeting on Thursday evening. Both interested parties are said to be willing to pay £200m for a 20% stake in the company, and would be able to pump some money in immediately while the details are finalised.

Aston Martin is in urgent need of extra funding. Its share price has fallen and profits have been squeezed since an initial public offering in October 2018, which was described by one analyst as “an abject failure”. It recently issued a profits warning, stating that its final 2019 numbers would be worse than had been anticipated.

The company confirmed that it “remains in discussions with potential strategic investors, which may or may not involve an equity investment into the company.”

The FT says that the decision on which investor to go with could be swayed by what else they can bring to the table.

Geely already owns or has significant stakes in car brands Lotus, Proton and Volvo, has an obvious interest in technical partnerships across its brands. Stroll has very strong motorsport and fashion business connections, with an Aston Martin link to his Racing Point team having been mooted some weeks ago.

Racing Point to be rebranded as Aston Martin after Stroll deal