F1 distances itself from Bernie Ecclestone’s comments on racism 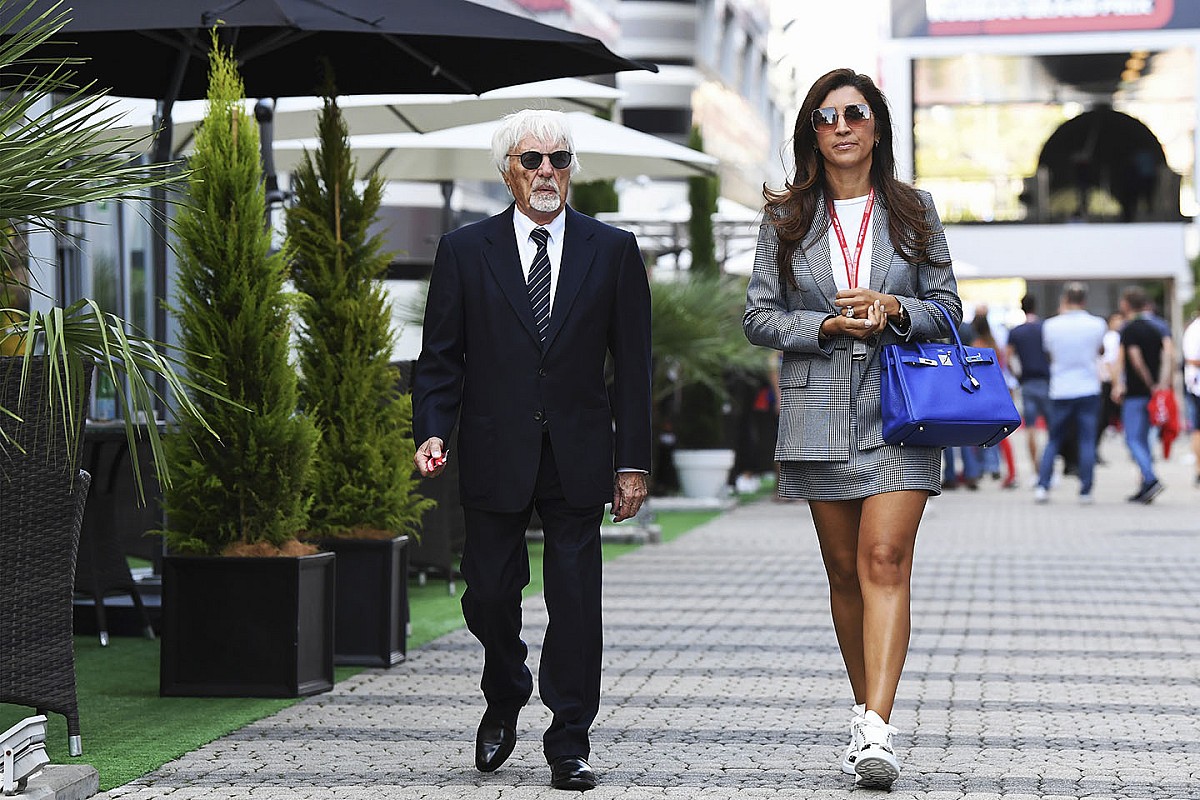 Formula 1 has moved to distance itself from former supremo Bernie Ecclestone’s recent comments on racism, saying they have “no place” in either the sport or society.

Ecclestone, 89, was at the helm of F1 for 40 years prior to his exit in January 2017 following the takeover of the sport by Liberty Media, when he received an honorary title as ‘Chairman Emeritus’. Amid ongoing anti-racism protests around the globe and a greater focus on equality within society, F1 has announced plans for a new campaign to improve diversity within the sport.

Six-time world champion Lewis Hamilton has also launched his own commission to aid the push for diversity and encourage “real, tangible and measurable change”.

In an interview with CNN this week, Ecclestone said that while Hamilton’s campaign was “wonderful”, he did not think “it's going to do anything bad or good for Formula 1.”

Ecclestone went on to say that “in lots of cases, black people are more racist than what white people are”.

He also condemned the removal of statues of slave traders such as Edward Colston in Bristol during the protests.

In a statement issued by F1 on Friday night, the series discredited Ecclestone’s comments, and revealed his honorary title has now expired.

“At a time when unity is needed to tackle racism and inequality, we completely disagree with Bernie Ecclestone’s comments that have no place in Formula 1 or society,” the statement reads. “Mr. Ecclestone has played no role in Formula 1 since he left our organisation in 2017, his title Chairman Emeritus, being honorific, expired in January 2020.”

It marks the first public move from F1 to distance itself from comments made by Ecclestone since the end of his tenure running the sport in 2017, when he was replaced by current CEO and chairman Chase Carey.

CNN challenged Ecclestone when he made the comments, and reported he was “unable to provide any concrete evidence for the baseless claim beyond saying that he had ‘noticed’ it over the years.”

F1’s new ‘We Race as One’ campaign has support from all 10 teams, and is set to play a significant part in its branding and messaging through the 2020 season.

Brown cautions F1 season might not be as full as hoped