Renault has admitted that it may be forced to actually increase its spending because Formula 1's budget cap level has been set so high.

F1 teams and the FIA have agreed for a $175 million spending cap – with certain exclusions like travel and driver salaries – to come into force for 2021.

The level is higher than a number of smaller teams had hoped for, and Renault in particular says it is actually having to evaluate whether or not it will need to ramp up its budget to have a chance of closing down the top three teams.

Speaking exclusively to Motorsport.com about how the $175 million level will affect Renault, Abiteboul said: "We are well below. In no shape or form is it a saving opportunity for us.

"We are just thinking what we need to do: whether we need to freeze the current level because we think it is way below but high enough to be competitive, or we need to increase.

"We may have to increase because it [the budget cap level] is higher than we were anticipating. Substantially higher. But it is a discussion that we need to have with our shareholders because that is not a decision I can make myself."

Abiteboul is also unsure if the $175 million budget cap will provide enough of a 'shock' to the top teams to help close the grid up.

"It is a question that you need to ask to most of the top teams because here again, I am missing some information about their actual level of expenditure," Abiteboul told Motorsport.com.

"I keep on hearing very different figures on the level that they are operating at now. If that $175 million means that they need to save $10 million per year, it is a lot of money for you and I, but for companies like that, which are massively inefficient from an economic perspective, it would make absolutely no difference.

"But sometimes they say they will need to save $40/50/60 million – and that would make a difference. So the real question is to what extent that figure will create a shock in their organisation. And that, I frankly don't know." 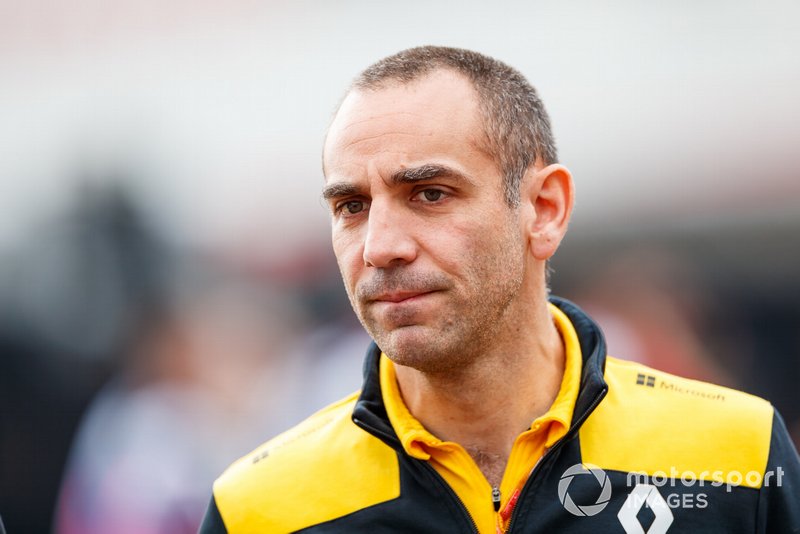