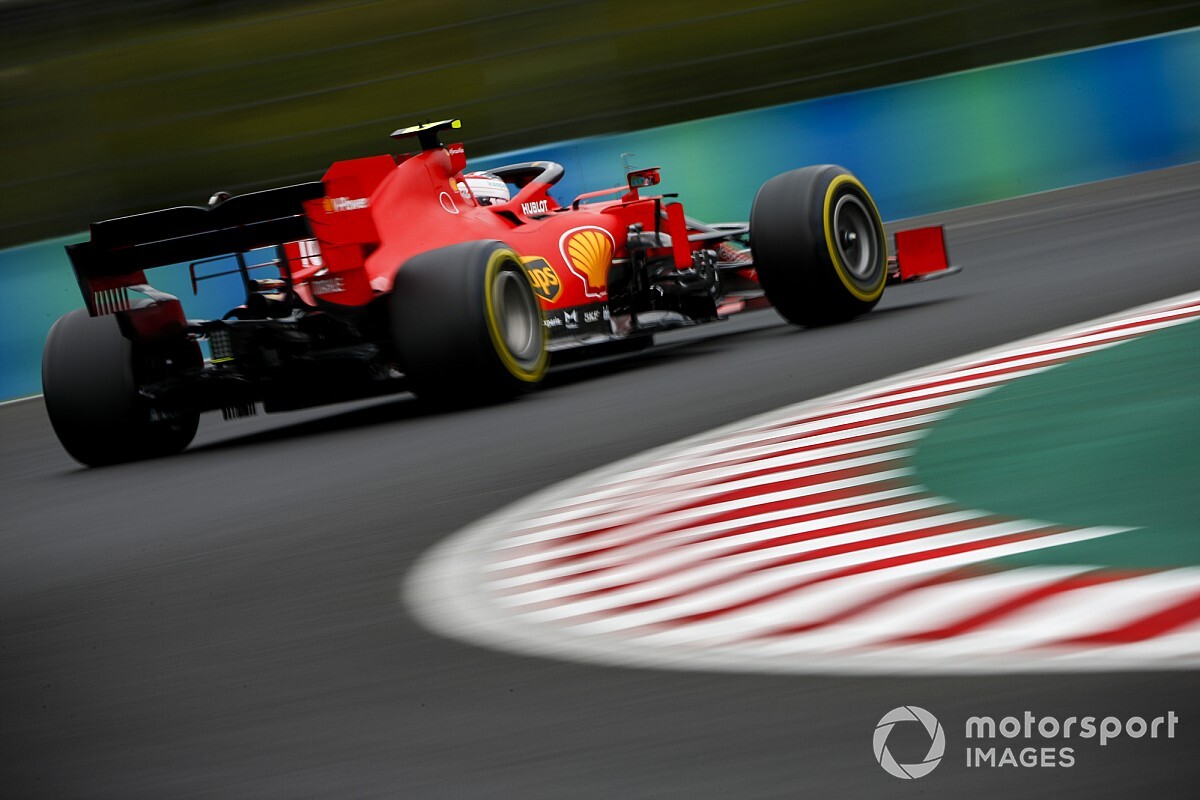 Ferrari says it too is ready to sign the Concorde Agreement that will commit its future to Formula 1, but says some of its rivals are not happy with what's on offer.

With F1 owners Liberty Media pushing hard to try to get all teams committed to a new Concorde Agreement by the end of this year, progress has been made in getting some outfits across the line and satisfied with what's on offer.

McLaren revealed ahead of the Hungarian Grand Prix that it was ready to sign up to the new Concorde Agreement 'imminently', with Ferrari now indicating that it too is happy with where things are at.

"As far as Ferrari [is concerned] we are ready to sign," said Ferrari team principal Mattia Binotto. "We would like to sign I think even quite soon.

"I think that's important for the future and for clarity. At least I think we can all know where we are. I think it is important also for the small teams somehow, because it's part of the entire package.

"Looking ahead with clarity is important. So some are ready to sign. I think we are somehow happy, because we know that F1 has understood the importance of the role of Ferrari in F1. That for us was key and so we are satisfied from that."

Asked what potential sticking points might be, Binotto said: "I'm not really capable of answering you because, as I said, as Ferrari, we are happy and ready to sign.

"I think the question should be asked to the ones who are not fully happy yet."

F1's biggest teams stand to lose the most from the change in commercial rights income that is being made to help level the playing field.

However, Racing Point team principal Otmar Szafnauer said even for a smaller competitor like his, there were still issues to be resolved.

"I think a lot of work has been has gone into it and I don't think we're that far off to having something that we can all sign," he said.

"But there's still a few talking points, which I think will happen in the short term."