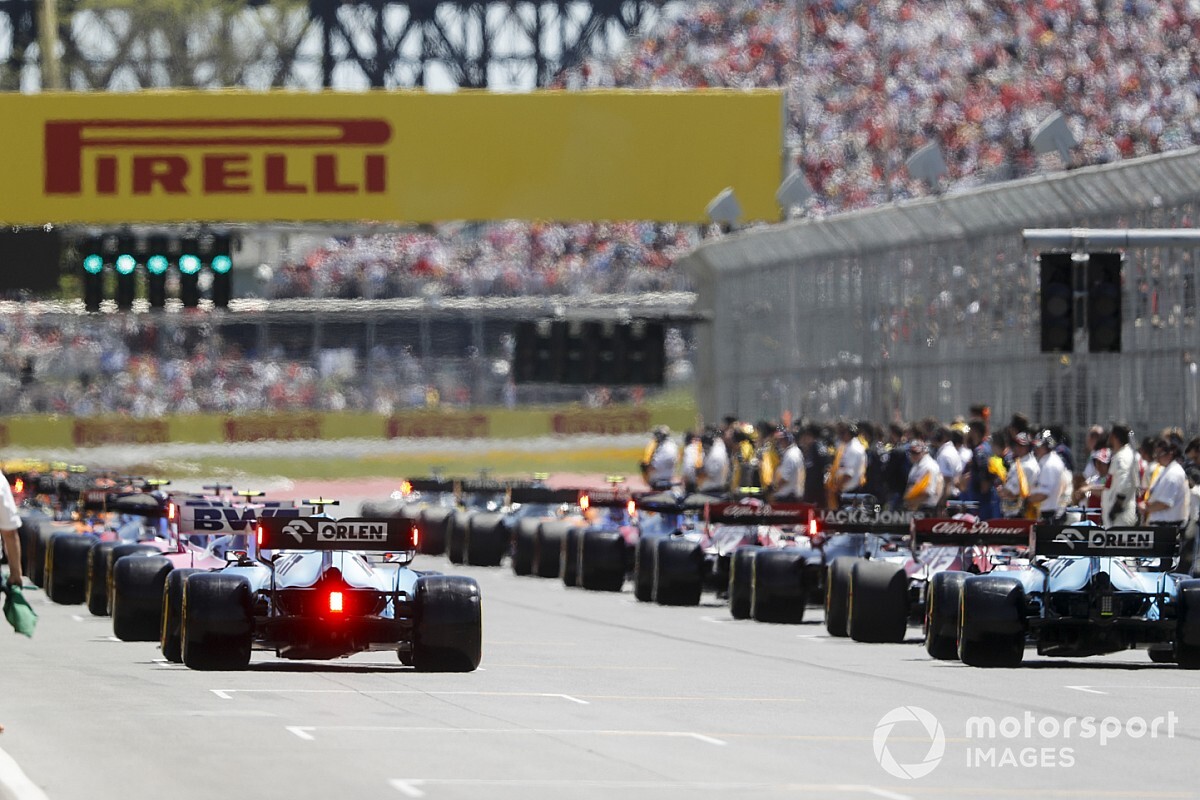 The FIA is hoping to get Formula 1 team principals and technical representatives together for a summit in Paris on Thursday to break the deadlock over 2021 rules.

Following a frenetic series of discussions over the Canadian Grand Prix weekend to try to make progress on Liberty Media's plans for F1's 2021 overhaul, the situation appears far from settled.

With a number of concerns aired by teams about potential problems with the rule proposals that were presented ahead of the Montreal weekend, there is a growing consensus to delay finalising the 2021 changes until later this year.

While such a delay had initially only been with regards to technical regulations, it is now understood that there are requests to hold back on other matters related to sporting and financial rules too.

However, the situation is complicated by the fact that not all teams agree with the delay – with Renault in particular sceptical about moving away from having things sorted by the end of this month.

The FIA had hoped to get all teams to sign up to delaying the rules decision until October with a letter it circulated over the Canadian GP weekend, but it is understood that Renault had still not committed by Sunday night.

The French car manufacturer fears that if the rules are not set in stone now, then there is a danger that the top teams could time out matters to stop there being such a dramatic change to the rules as originally anticipated.

There is mounting time pressure to sort the matter though, because the FIA's World Motor Sport Council is due to meet this Friday and it offers the last real opportunity to get the process sorted.

The WMSC get together had originally been viewed as the moment when the rules would be set in stone – because the FIA's Sporting Code says any substantial change to the 2021 regulations needs to be approved by the end of this month. Beyond that moment, only unanimous support can change things.

With teams currently not united in what they want for 2021, if the FIA misses the end of June deadline to sort out the changes, then there is a danger its hands will be tied and it will be unable to put in place the major overhaul.

To try to move matters on, it is understood that FIA has invited teams and technical representatives, plus Pirelli, to a meeting in Paris on the day before the WMSC meeting. It is also possible that representatives of the drivers could also attend.

The hope is that teams will be able to agree on a way forward that lays out what the WMSC needs to do the following day, and what can wait until later in the year.

However, if the meeting fails to make any progress, then the FIA could make the decision to push the current 2021 proposals through the WMSC on Friday anyway. That would then leave the ball in the team's courts to unanimously agree on changes further down the road.

Ferrari team principal Mattia Binotto thinks it is right that the idea of postponing the regulations until later this year is accepted.

"On the principle and objective, we are all on the same page and have been there since the very first time," he told Motorsport.com. "But time was running out and I think that we are late on the milestones.

"The real regulations have just been published a few days ago, really green, and not mature enough to be voted, so to postpone everything was the proper and right decision."

Vettel could have done nothing different - Binotto

Hamilton: I would've done the same as Vettel