The FIA has revealed the requirements Formula 1 teams will need to adhere to in order to produce unrestricted CFD simulations for the planned 2021 aerodynamics regulations.

In December's World Motor Sport Council meeting, the FIA announced that the limit on CFD development for current specification cars would be lifted - albeit only for work carried out for the expected 2021 rules.

This has been confirmed in the latest issue of the sporting regulations, released on Thursday, explaining the conditions in which teams will be permitted to carry out development for the future technical ruleset.

At the FIA's discretion, teams will be afforded non-restricted CFD development "on an equitable and transparent basis", although such development is completely optional.

In advance of producing simulations, teams must provide a list of flow and boundary conditions before the FIA approves its extra use of CFD resources.

This includes the geometry of the parts to be tested, along with any mathematical models and conditions within the simulation to ensure transparency.

Teams will also be required to provide full reports of simulations to the FIA and to the other teams, on the proviso that no intellectual property is shared between parties.

Ultimately, the research and development carried out in the unrestricted simulations will assist the FIA's technical team shape the 2021 ruleset, expected to be a continuation of the changes brought in for next season.

There is a previous precedent to this, with teams afforded extra CFD time when working to the 2019 regulations after they were revealed, as F1 also provided an input with its own in-house technical researchers.

Next year's cars will have larger front wings, extended by 200mm in width and 25mm in depth, while the rear wings will be 70mm taller and wider.

DRS will also be more effective, and the upper rear wing flap will open up by an extra 20mm when activated.

Further changes to the sporting regulations include a 5kg increase in the maximum fuel limit, rising from 105kg to 110kg. 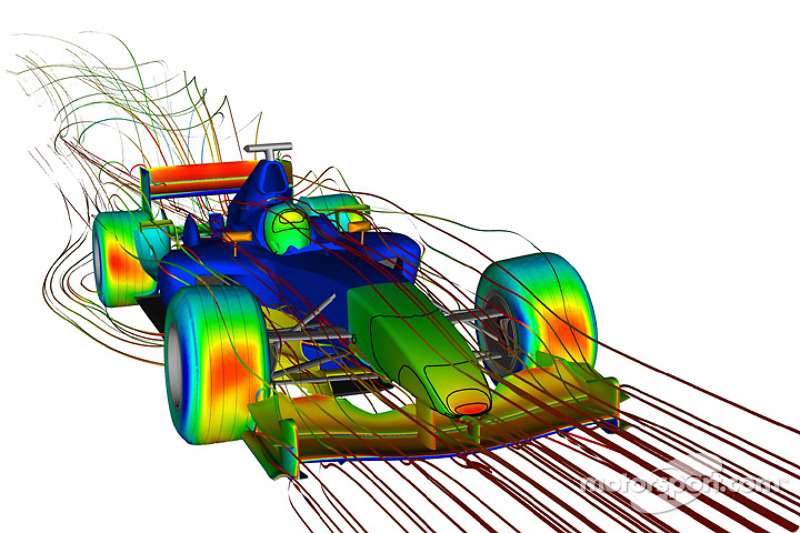 Mercedes Formula 1 boss Toto Wolff has confessed that he still thinks about the events of last year’s Abu Dhabi Grand Prix "every day".