Steiner: We should have listened to drivers more

Haas boss Gunther Steiner has admitted that his Formula 1 team should have listened a bit more to its drivers' feedback earlier in the season to help it get on top of its car problems. 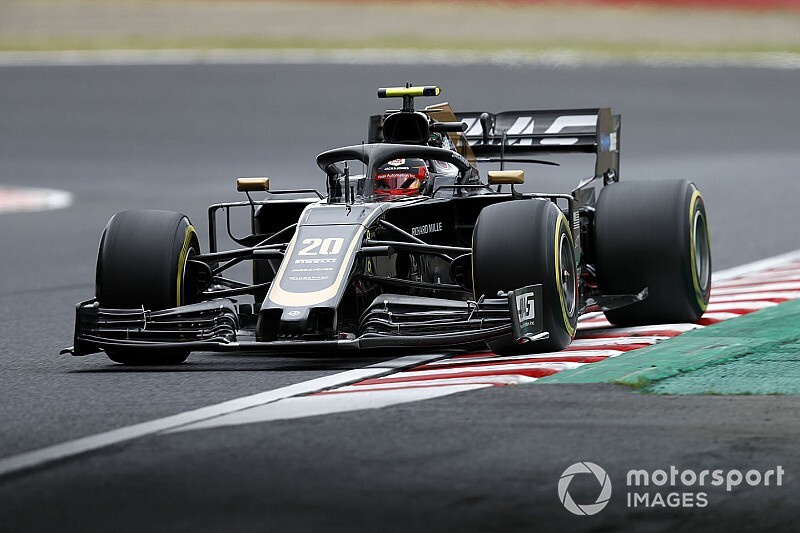 The American outfit has struggled to get its tyres working properly this year, but only recently realised that this was linked to an aero problem with updates rather than a design or concept issue.

It took experiments with using its Melbourne-specification aero package to get to the bottom of what has gone wrong, and it is only now that it has found the right hybrid combination of parts that it is happy with.

On the back of what has been a frustrating season, Steiner admitted that he would have done things differently if he had had the chance – especially in that period from the Spanish Grand Prix when it didn't realise that a new aero package had not brought any improvement.

"I don't want to go into the specifics of technical stuff, but we should have listened a little bit more to the drivers when they gave their opinion about what the car is doing and whatnot," he said. "And sometimes listen more to drivers than look at numbers.

"That's what we have to learn out of this. And now I think we need to get what drivers say correlated with what the numbers say and get an understanding so we can move forward. As I said, we would have done a lot different from Barcelona onwards."

Kevin Magnussen said that one of the limiting factors for the team this year was that it not easy to understand where the problem was with the car because it never felt terrible.

Asked by Motorsport.com about Steiner's remarks, the Dane said: "It is not like we have been trying to persuade them to do certain things. We've said what we feel and I feel that this year has been pretty difficult because I kind of feel like the car has been behaving well.

"I've blamed the tyres a lot of the time and actually I haven't really been able to put my finger on what causes these tyre problems.

"But it looks like we have some sort of sensitivity problem with the aero being very sensitive – so it doesn't take a lot to upset the stability. It is a little bit of a complex problem but now the team has found a direction and knows what to work on."