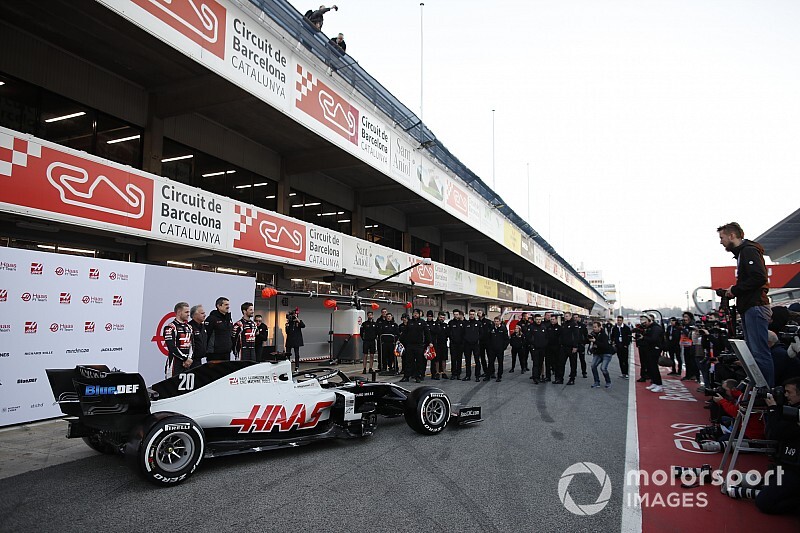 NASCAR team co-owner Haas took his eponymous F1 outfit onto the grid four years ago, with the team recording a highest constructors' championship finish of fifth in 2018.

But a difficult 2019 saw Haas slip down to ninth place overall as drivers Romain Grosjean and Kevin Magnussen struggled with an unpredictable and difficult car.

Speaking to Motorsport.com at the beginning of March, Haas said the team's start to the new season would decide whether or not he would commit to remaining in F1 beyond 2020, adding a bad year would "not be favourable".

But team principal Steiner said he would not be treating the opening races of the season any differently to previous years in light of Haas's comments.

"I approach every race as a make or break," Haas said. "Every race, you do your best, you cannot do more than the maximum. That's what we always do, wherever we go.

"I wasn't there when he said that, so I don't know what's make and break. I think it was taken a little bit out of context."

Asked if he thought Haas was still committed to the F1 project, Steiner said he had no reservations or concerns, explaining they had spoken on the phone on the Thursday before the Australian Grand Prix after four teams members were tested for coronavirus.

"I spoke with him this morning [Thursday before the Australian Grand Prix], he phoned me up three hours ago seeing if everything was OK here," Steiner said.

"I think he's committed. He wants to see how we are doing, what is going on with the team. I had 50 minutes with him on the phone. I think he's still committed."