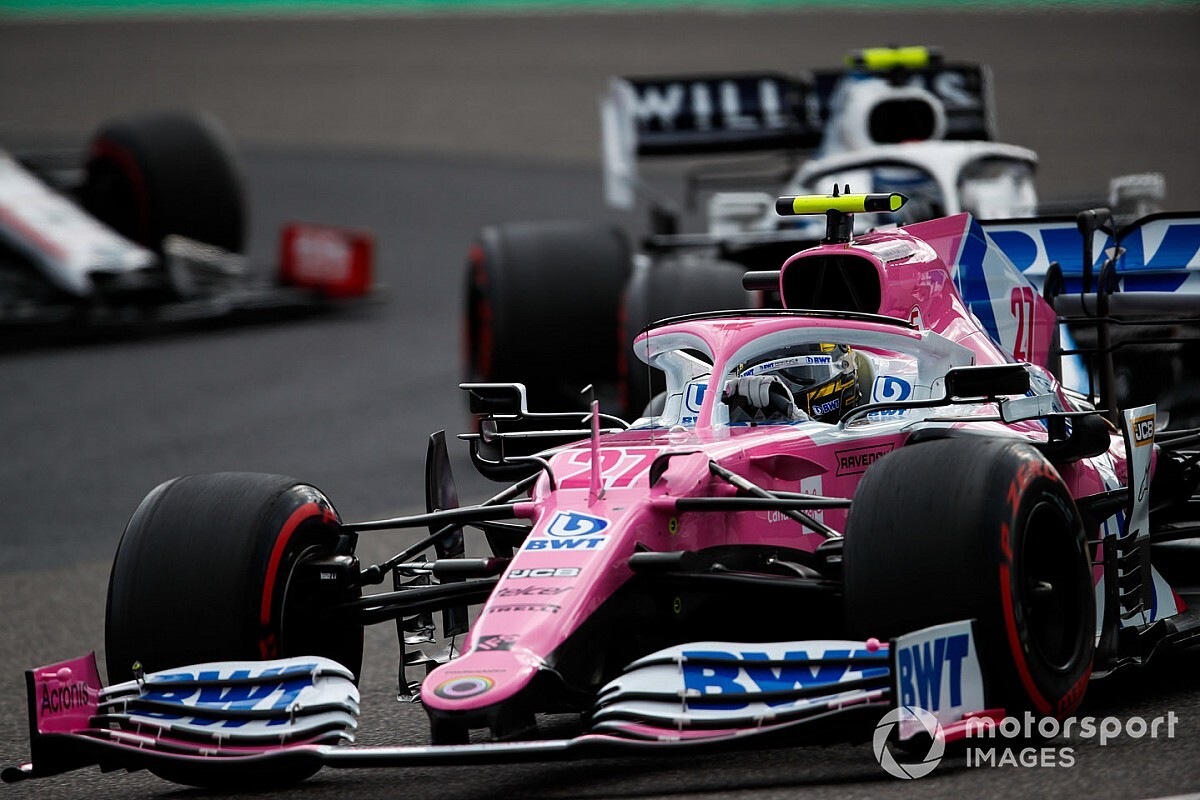 Once it became clear that Stroll was unavailable due to health reasons, Hulkenberg was drafted in by the team for qualifying, having missed the FP3 session.

He qualified 20th and last, but was only two-tenths off Nicholas Latifi and Kimi Raikkonen. In the race, the German worked his way up to eighth position, his second score in two starts in 2020.

Hulkenberg finished seventh when standing in for Sergio Perez in the 70th Anniversary GP at Silverstone, where he qualified third after running a full race weekend. He failed to start the British GP after a last-minute power unit issue.

"Nico did a fantastic job from where he came in, which was effectively Saturday afternoon," said Green. "I think he deserves a huge amount of credit for what he did.

"I think with the time that he had, and the changes that the car has undergone since he last drove it, I think what he did was a remarkable job. We knew he would. That's why he's always on the end of the phone for these sorts of situations.

Green stressed that inevitably Hulkenberg's efforts in Q1 were compromised by the lack of familiarity with both the track and the car, which has undergone significant development since he last drove it at Silverstone in August.

The German also couldn't afford to take any risks as he had to log a competitive laptime in order to be allowed to start.

"No point going out and binning it on his first timed lap on Saturday afternoon, then he would have been out of Sunday. If he had had the FP2 session on Saturday morning for sure he would have been right up there with Checo [Perez]. But it was too big an ask, I think, for him to go in on a Saturday afternoon and expect when everyone else is pushing hard to do the lap time progression that he needed to do.

Alonso says Renault car "outperforming me at the moment"

How F1's all-time wins record has been pushed ever upwards

Dovizioso in negotiations with Yamaha for test rider role

Imola F1 race to run without fans after government order

Imola F1 race to run without fans after government order

Diversity and Inclusivity in Motorsport with F1 Marshal, Kalie

The Reasons Why Sebastian Vettel is Struggling at Ferrari