Daniel Ricciardo reckons that merging the best bits of the Renault and McLaren designs would end up delivering a ‘pretty decent’ Formula 1 car. 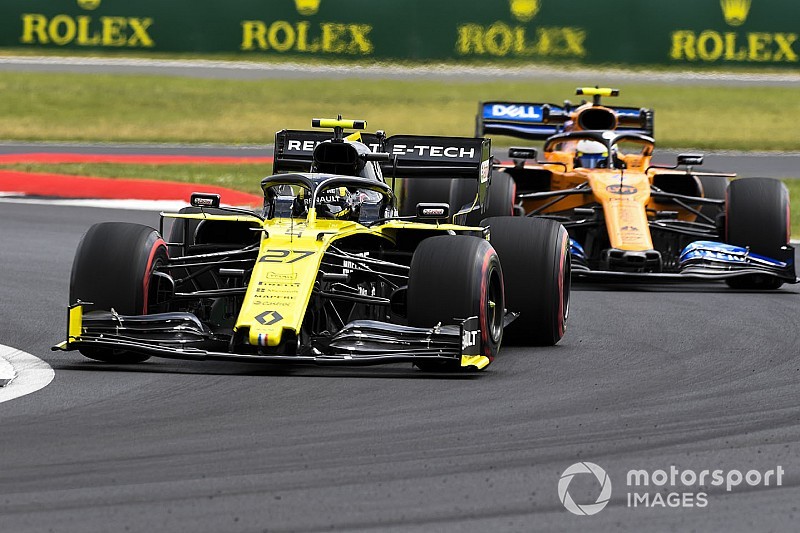 On a weekend where Renault’s strengths in low-speed corners, allied to McLaren’s weakness in that area, helped it bounce back to the top of the midfield battle, the Australian has no doubts about the relative qualities of the two cars.

And he reckons that if the best elements of their designs could come together, then it would go some way to helping close the gap to the top three teams.

“I think actually if we can take some of their high-speed [advantage], and they take some of our low-speed, then I think you are looking at a pretty decent race car,” said Ricciardo when asked about the differences between the two Renault-powered teams.

“We are decent in the slower stuff. It is exciting looking at Budapest, but we have to try to figure out the high-speed stuff.

"I just looked at some overlays and we are not that quick in Maggotts and Becketts, which may be bits in the [level of] downforce we are running. But typically we are not that strong in those corners.”

Ricciardo even joked that he would be happy to arrange a meeting between his Renault bosses and McLaren to try to move things on.

“I am on it!” he smiled. “I am happy to jump on the phone to them, and to get Cyril [Abiteboul] and Zak [Brown] to have a call and we can trade off a little bit of low speed knowledge for their high speed knowledge. If we both as teams want to get to the front – let’s do it. I will set up a meeting.”

McLaren has known since the first race of the season that it is lacking in slow-speed corners, but it has yet to get on top of sorting the matter.

Lando Norris said: “We knew before this weekend where we were strong, where we were weak, and we weren’t overly confident coming into the weekend that we’d be amazing or anything like that - especially in qualifying.

“Sector one was our worst sector, and those corners are both very slow speed. We already knew, we’d confirmed it previously what’s good and what’s bad. This weekend was the same again. It’s just confirming and we still need to push in that area.”

McLaren team boss Andreas Seidl said, however, that he was not too alarmed about the matter.

“I wouldn’t say it is something I am concerned about,” he said. “It is a topic that we have to address in addition to many other topics we are having with the car or inside the team.

“The important thing is we keep learning about the current car. It is important to get the clear feedback from both drivers, which is there.

“We try to address the issues, and we keep bringing updates for the next races to address the weaknesses we have with the car. This is the battle we are in. It is nothing that worries me. It is the nature of the game we are in.” 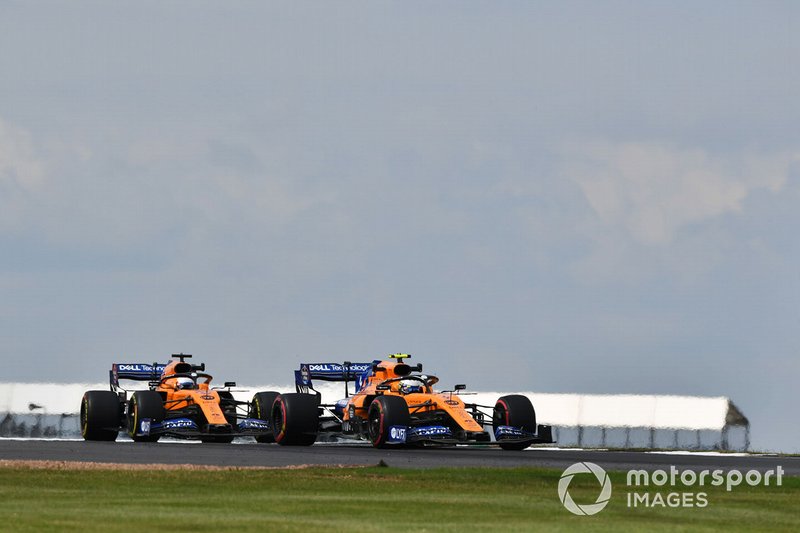