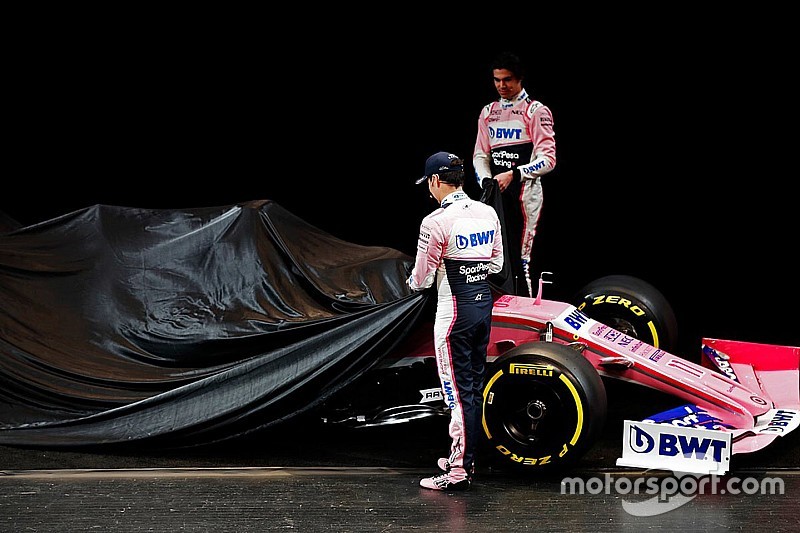 Racing Point expects a new factory at Silverstone to be completed by 2021, as part of the major investment that is being put in by its new owners.

After a takeover of the former Force India outfit by a consortium led by Lawrence Stroll, father of driver Lance, the team has enjoyed an uplift in spending as part of a revamp push.

Following the launch of the team’s 2019 livery in Canada on Wednesday, team principal Otmar Szafnauer confirmed that work had begun on a new factory.

“The new shareholders are investing in all areas of the company to establish Racing Point as a premium brand with strong commercial appeal,” said Szafnauer.

“We have already signed an exciting new partnership with SportPesa, which sits alongside the BWT relationship as our top level partners.

“We’ve also welcomed new names such as JCB, Bombardier and Hackett into the Racing Point family – brands which share our vision for building a first-class racing team.

“There is also the creation of a new factory, which we expect to be completed by 2021, and the introduction of a new motorhome at European events later this year.”

Alongside the work on the new factory, Racing Point will also expand its current Silverstone facilities to help accommodate its growth.

Szafnauer added: “There is a huge amount going on behind the scenes and I would say it has been the busiest winter I can remember.

"Not only are we delivering the new car, but we are also planning for the future and trying to improve our facilities and tools following years of underinvestment.

“We are expanding the current factory to accommodate a growing workforce and simultaneously planning the build of a new facility, which will also be located in Silverstone.

"These are not easy tasks and they require lots of energy and resources to deliver. But we are well aware that the focus of our key people needs to remain on the performance of the car and that’s very much the case.” 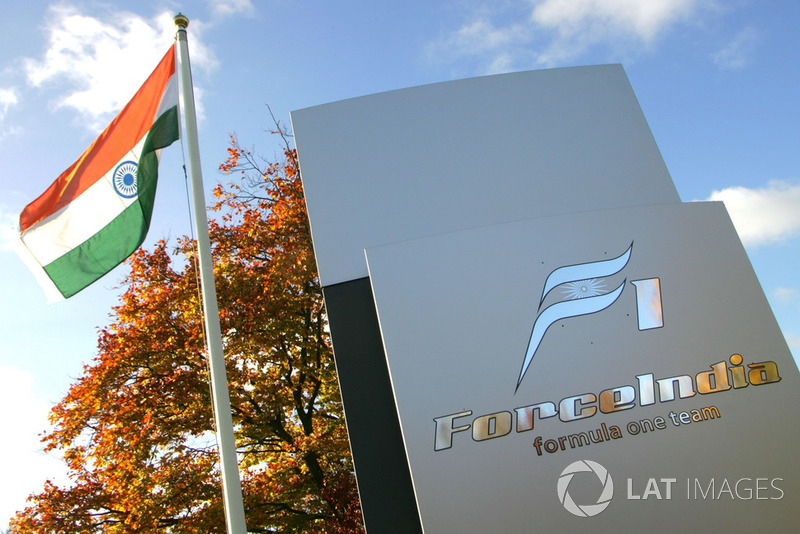