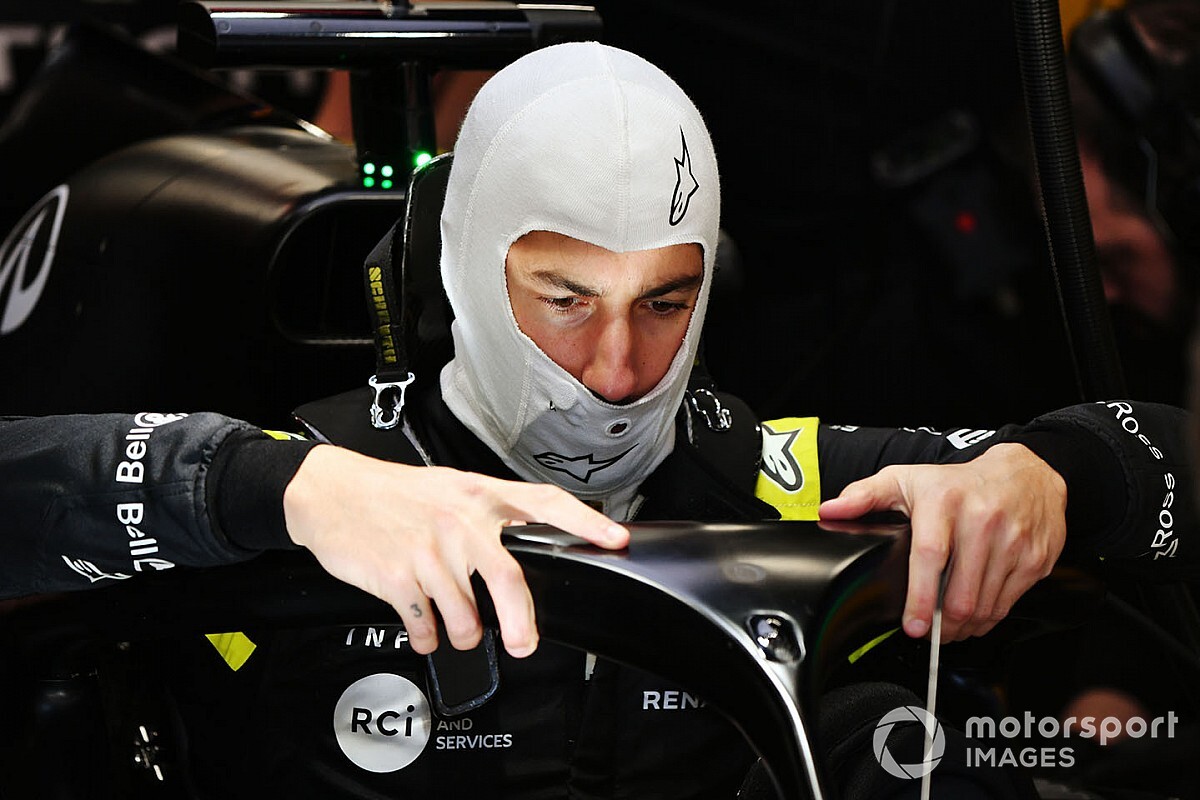 Renault boss Cyril Abiteboul says McLaren's need to burn its development tokens on switching engines rather than improving its chassis for 2021 means his outfit can involve Daniel Ricciardo in its car development this year.

Ricciardo has already signed to join McLaren for next season, as replacement for the Ferrari-bound Carlos Sainz.

While in the past drivers leaving teams has led to be them being sidelined from being involved in secret technical details, Abiteboul says that Renault has every intention of working as close as ever with Ricciardo.

He says the key factor in that is that with a new token system in place to limit what teams can change for 2021, Ricciardo's future employer won't be able to benefit from any Renault knowledge because the Woking-based outfit needs to spend all its allocation on adapting its car for a switch to Mercedes engines.

Speaking in a Renault media call about the plans of working with Ricciardo, Abiteboul said: "There won't be any preferential treatment between Esteban [Ocon] and Daniel on the back of his decision, because it's not the policy of the team.

"It's not also a necessity, let's be honest, as I'm not fighting for any championship as we stand here right now. It would make absolutely no sense, and Daniel will be involved in the development process of the car.

"With the way that the structure is, that the cars are more or less frozen between this year and next year, and also McLaren will have to use all their tokens on the pure chassis/engine integration, so no performance development there, that will give us the opportunity to work extremely normally with Daniel.

"The only thing is he won't be exposed to 2022. But frankly he would not be anyway, because it's still a bit far away from a driver perspective, even though a substantial part of our workforce is already on to 2022."

Ricciardo said he did not expect the atmosphere within Renault to change much as the result of his decision to leave before the first race had taken place – even though there may be some 'awkward' moments when he sees people for the first time since the announcement was made.

"Maybe the first time I see some people in the team there might be that moment of, perhaps, I don't know if the word is awkwardness, but I mean I went through it a couple years ago," he explained, referring to when he decided to join Renault when he was at Red Bull.

"But actually, I think because time has passed since the news now, and I've spoken, if not seen already, some members of the team, I think it's really back to business.

"I think we're all excited to get racing again. Hopefully we get a bundle of races, and hopefully we can get a chance to kind of finish this out strong.

"So from my side it's certainly put behind me. It's not in my train of thought at the moment and it won't be until next year. So yeah, we'll just get on with it.

"I've spent a couple of days in the sim as well, so have seen a few people around the factory and no black eyes or punches in the stomach. So I think we're all moving on and we'll give it our all for the rest of the year."