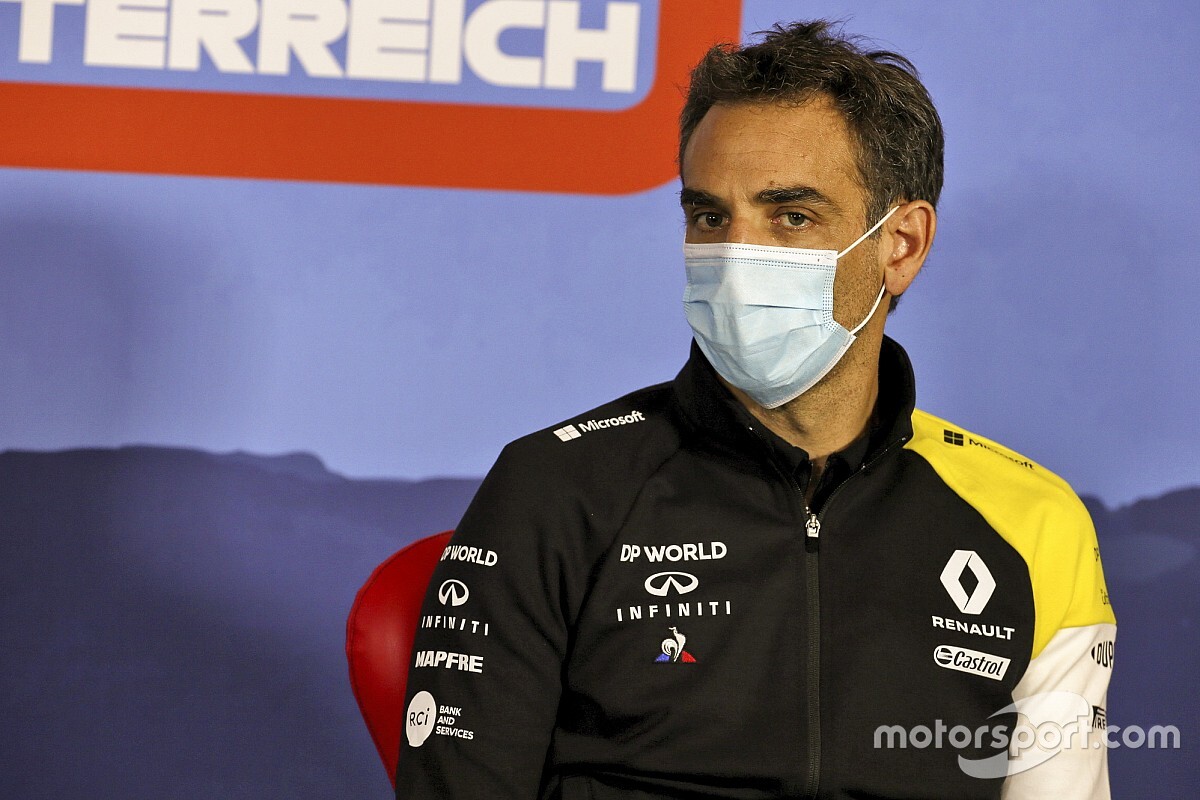 Renault Formula 1 boss Cyril Abiteboul says that the French manufacturer is talking to some “big names” as it seeks to fill the seat that will be vacated by Daniel Ricciardo in 2021.

Former world champions Fernando Alonso and Sebastian Vettel have both been linked with the team since it was confirmed that Ricciardo will move to McLaren next year, and on Thursday Renault driver Esteban Ocon said he would welcome Alonso as a teammate in 2021.

Asked on Friday if Vettel and Alonso were of interest, Abiteboul declined to comment on specifics, but outlined what the team wants from any future signing.

“We need first a driver for each car,” he said. “We need a quick driver, and we need a driver that can understand and buy into Renault’s project.

“We are very clear about the nature of our team. We are a bit of a unique team in the F1 landscape, but at the same time also a young team, still in the making, with some struggles – in particular last year.

“So we need someone who’s capable to understand all of that, and understand the value of all the work, effort and ethics we are putting into that. I’m not saying that Daniel has not understood that, that’s absolutely not what I mean. I’m talking about the future.

“We are talking to a few names, some big names, some lesser known names. We are taking the time, making sure there is a good alignment between what we are and what a team is looking to get in a team like ours.”

Abiteboul declined to put any deadline on the driver decision.