The "romantic” push for F1 cars to look more different

The FIA hopes "liberating" areas of Formula 1’s 2021 technical rules that were set to be more prescriptive will support the “romantic” ideal of teams creating different-looking cars. 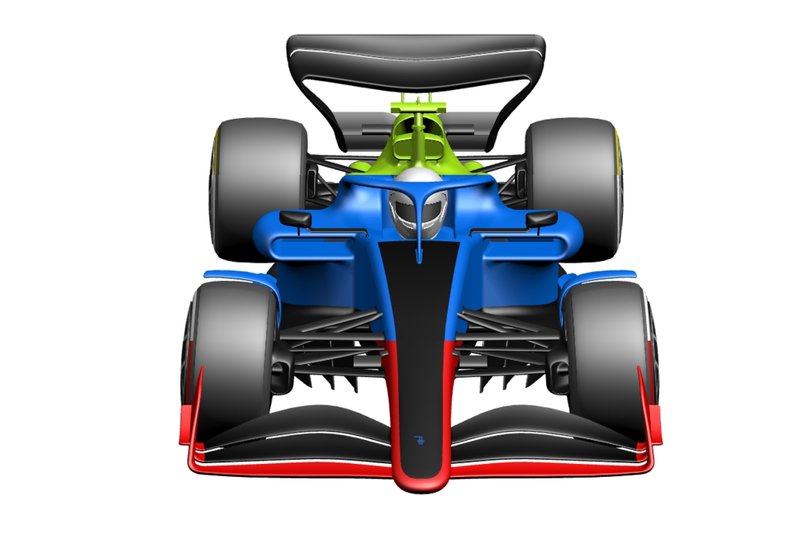 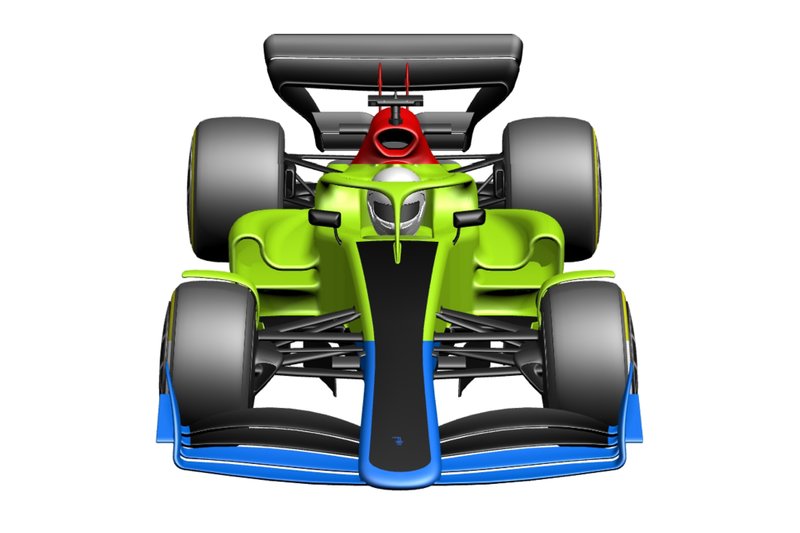 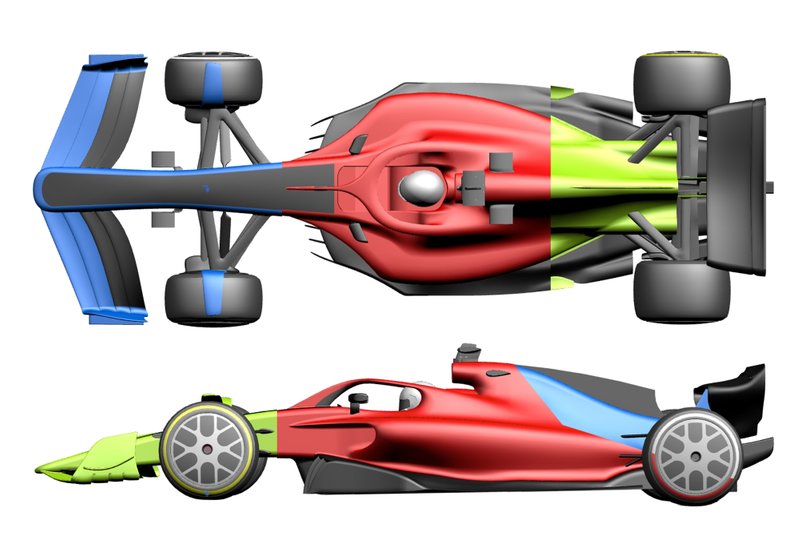 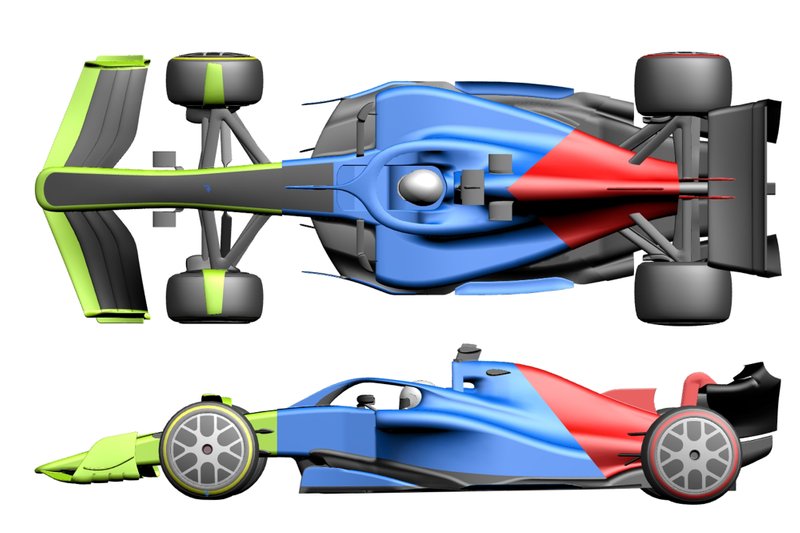 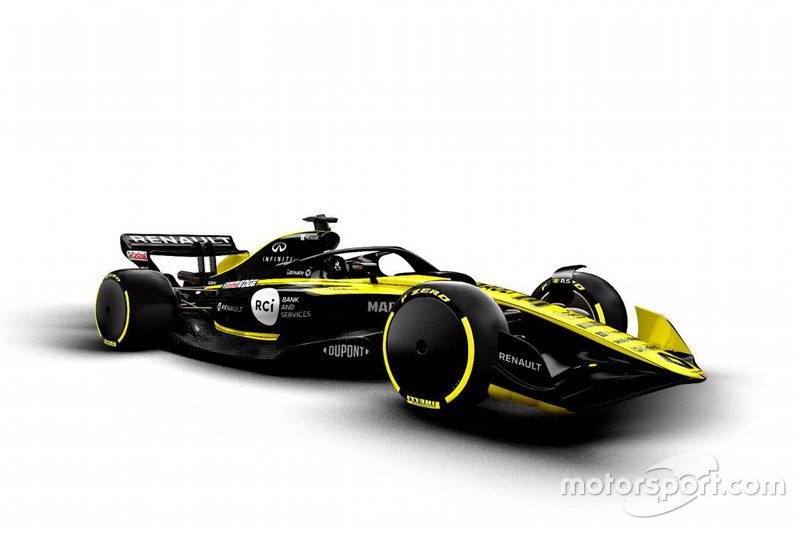 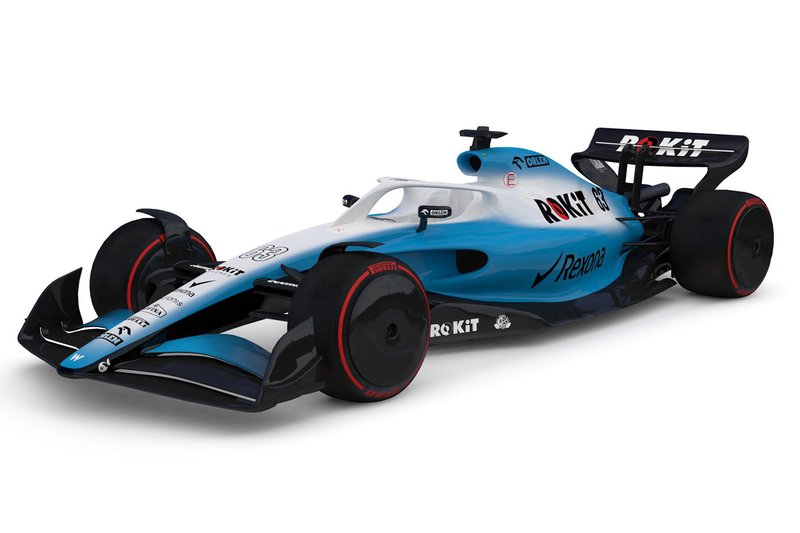 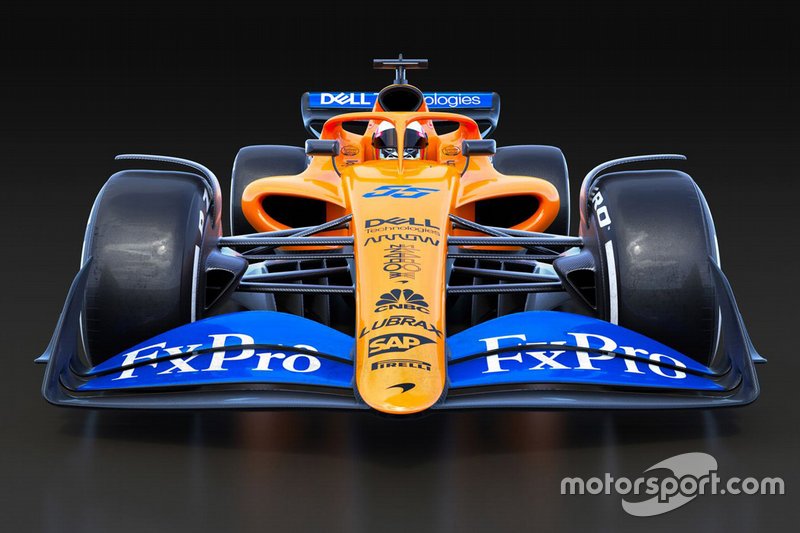 Prior to the unveiling of F1’s 2021 rules, some teams were concerned the governing body was restricting too many areas of development and critics suggested it risked edging towards spec cars and a “GP1” formula.

However, when it presented the new technical rules for the first time, the governing body outlined seven key areas of the car it believes give room for designers to pursue different shapes.

Part of the process of defining the rules included testing experts and more casual observers on the shapes of current cars to see if they could be identified without liveries, and FIA head of single-seater technical matters Nikolas Tombazis told Motorsport.com the push to make it easier to differentiate between the cars is a valid one.

“If you go to a non-expert fan, and take the liveries off the car, they would probably struggle to differentiate the cars and to say which is which,” said Tombazis. “Even today, the cars look less different than people would say. From a sort of romantic point of view, it would be nice if the cars looked different.

“Like in the good old days when you had some cars with six-wheels, another with ground effect, another with radiators in the front or whatever.”

To emphasise its point, the FIA presented three different versions of cars that would be legal under the new rules, illustrating the scope for freedom with major elements like sidepod designs and the front and rear wings.

“When we showed these different options of the car, it was to illustrate you can still have some fairly distinct shapes between cars, that are not irrational shapes, that could still lead to a bit of differentiation,” said Tombazis. “Now what exactly will be the best solution, we don’t know yet.”

Even after the technical regulations were published, ex-F1 technical director and Motorsport.com expert Gary Anderson was critical and described them as “painting by numbers”.

He added that “it is very prescriptive and will definitely reduce the opportunity for individual flare”.

However, Tombazis insists that the FIA has not only relaxed the prescription in the rules from when it was receiving the most criticism, but also allowed more freedom in areas with more aesthetic significance.

“The truth is that part of the reason cars have converged is A) regulation and B) the fact people know what they’re doing more now much more than they did in the past,” said Tombazis. “They have simulations for almost every single thing. They can predict performance. They study each other’s solutions, and they select the best ones. There’s a natural convergence in every set of regulations and this will be no exception.

“That said, up until about a month and a half ago, we were very strongly criticised for the amount of prescription in the rules. And we did get quite a lot of input from teams on areas they felt could be made freer. We had our own views. We combined our views and the teams’ input and we did some simulations, and we selected some areas they could be freer and more visually differentiating and more interesting from a development point of view.

“We liberated some of these areas a little bit more.”

Prost admits Renault “still not in a very stable situation”