Lance Stroll says that a refresher test at Imola in a GP2 car last month was a "useful experience" prior to Formula 1's return to the venue this weekend. 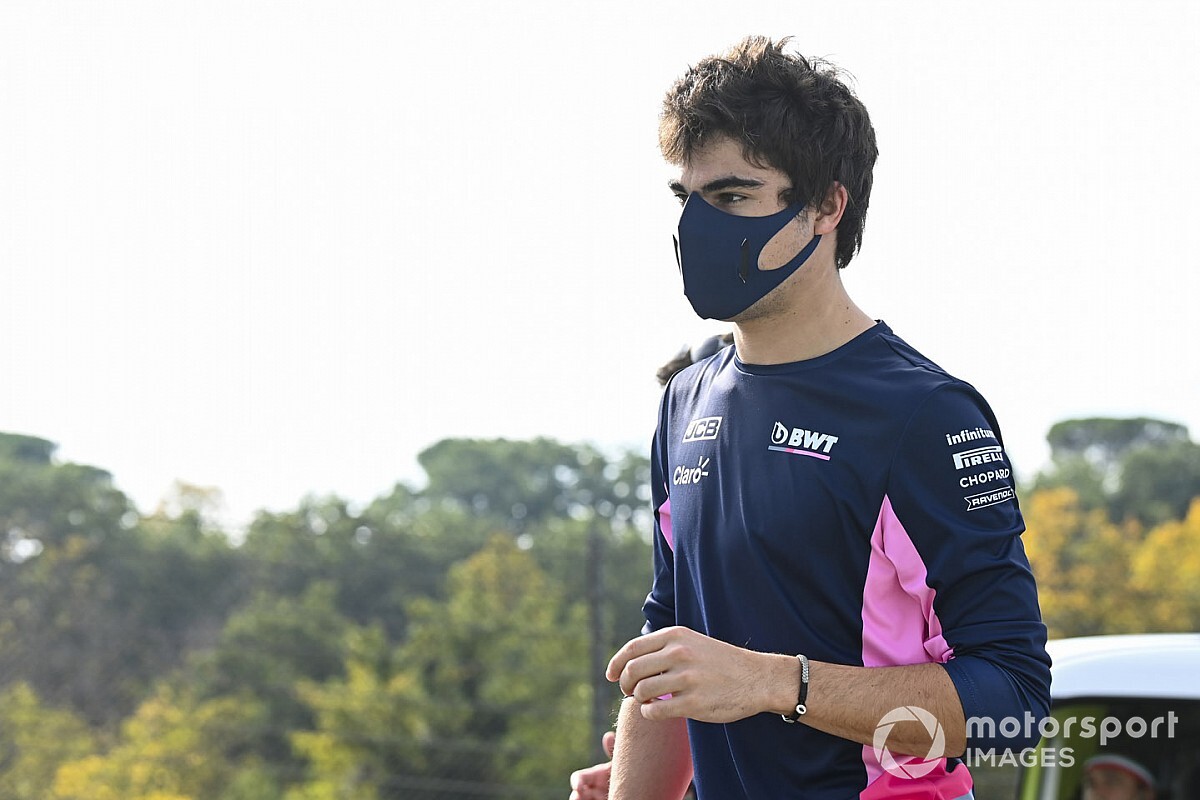 Stroll is one of only two drivers who took the opportunity to visit the Italian circuit after the Emilia Romagna GP was announced – despite the obvious challenge presented by the event being run with a single Saturday morning practice session.

Valtteri Bottas sampled Imola shortly before Stroll, although only at the wheel of a Mercedes road car.

AlphaTauri drivers Pierre Gasly and Daniil Kvyat also both ran at the venue before the start of the season in the team's 2020 and 2018 F1 cars. However, at that stage the race had not been confirmed.

Stroll's test took place after the Tuscan GP at Mugello, at the wheel of an ex-Prema GP2/F2 chassis that was previously raced by Charles Leclerc.

The Canadian used a similar testing strategy in 2016 before his first F1 race season with Williams, visiting most of the grand prix race venues to test the team's two-year-old car.

"It was fun," he said when asked by Motorsport.com about the Imola test. "It's a cool car, a lot of fun to drive.

"It's a great track, so it was a useful experience, so I would say yes, it never hurts to do laps on a track to refresh your memory. We will find out tomorrow."

Stroll is not unfamiliar with the circuit, having clinched the European F3 series title there four years ago.

"Good memories of this place," he said. "Wrapping up the title here in '16 was a special day. So it's always nice to look back on those memories. It's a great track, it's fast, it's very technical.

"It's an intense lap with a lot of kerb riding. And you know it's got that traditional kind of old school characteristic to it, where there's not a lot of run-off there's not a lot of room for error, and I think all of us drivers like tracks like that where you know you pay the price for mistakes, and here is one of those places.

"So I'm very excited to get out there tomorrow. It's going to be pretty awesome here in F1. It's narrow at parts, like I said it's it's old school, not a lot of room for error, so it should be fun."

"It's a beautiful track as well," the Finn noted at the time. "And it's going to be good fun racing there I'm sure. It's got old school characteristics, maybe a bit narrow in places, also not much room for mistakes, some of the places the run-offs are pretty tiny.

"It's quite technical in terms of how the elevation changes in some types of corners and corner combinations. So really enjoyable driving there."