Formula 1's new aero rules were always tipped as having the potential to shake up the competitive order, but few perhaps expected it to have the influence it has had.

In a year that had the risk of being a stale repeat of 2020, with teams carrying over their chassis, the performance swings shown at the Bahrain season opener have been quite dramatic.

All teams have been slowed by the changes to the floor, brake ducts and diffuser regulations, but some have suffered much more than others.

A look at the qualifying time comparisons from last year's Bahrain Grand Prix to this, shows some interesting trends.

There appear to be two stand-out messages from this.

One is that Ferrari is by far the most improved team this year, with its new engine and less draggy aero concept clearly having put to bed the problems it had in 2020.

But of more importance for the overall title battle is the fact that the drop off at Mercedes is so dramatic.

While the German car manufacturer's main rivals have lost around 1.3 seconds of performance, Mercedes joins customer teams Williams and Aston Martin in losing more than two seconds over the winter.

Some of the explanation for that deficit comes from the engine derating problems that Mercedes mentioned on Saturday, but there appears little doubt now that fears the low rake cars could be hit hardest by new rules have materialised.

With the low-rake philosophy used by Mercedes and Aston Martin so reliant on the diffuser being sealed by floor holes and slots that have been banned for this year, the concept simply does not work as well as it did prior to this season.

Aston Martin believes the shift in performance between the high rake and low rake cars is one second, which could appear to be borne out by the performance stats. 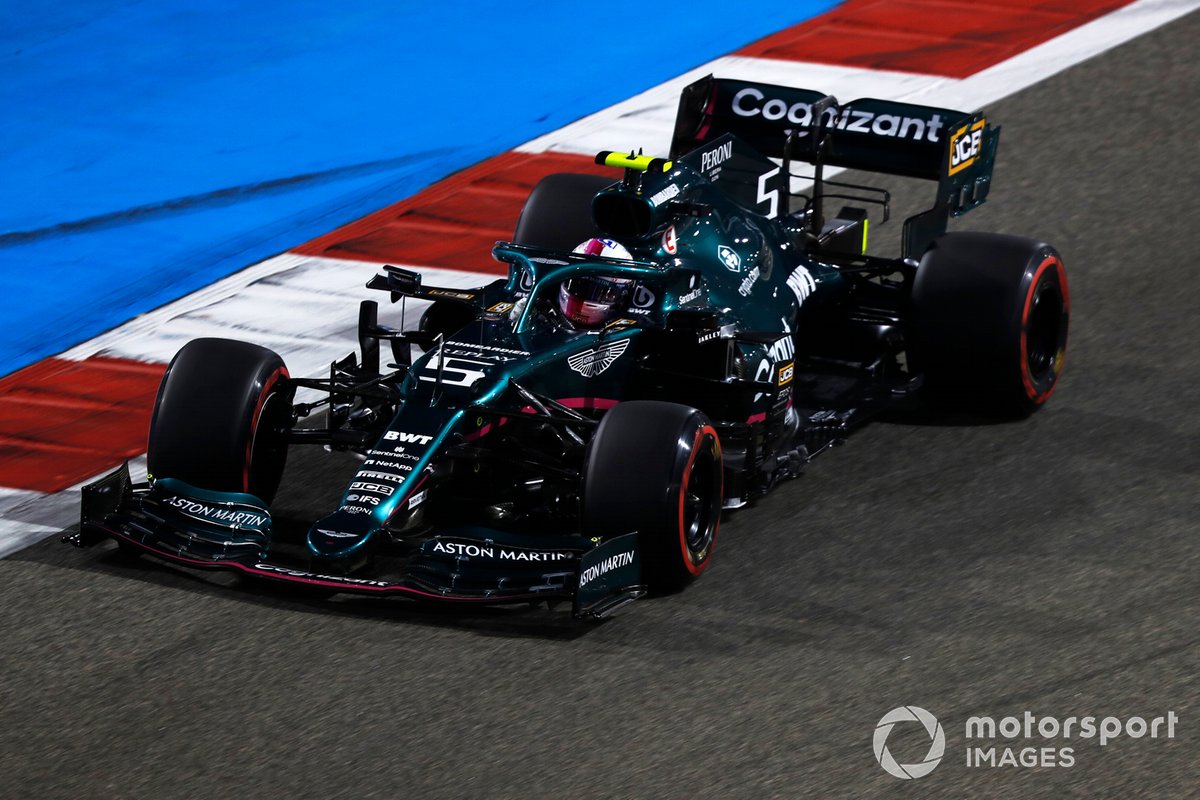 Team principal Otmar Szafnauer said: "It looks like the low rake runners lost about a second a lap to the high rake runners.

"If you just look up and down, if you compare us to Mercedes, for example, I think we're a tenth quicker than we were last year here. But when you compare us to all the high rake runners, you know, they've gained seven-eight tenths, even a second a lap."

Asked if he felt that was a fundamental problem for all of 2021, or could be clawed back, Szafnauer said: "Well, it's fundamental today, but we're going to work hard to recover.

"Mercedes are also a low rake runner and they're faster than us. So there's performance out there, we just have to find it and put it on our car as quick as we can."

Despite the obvious pointers from the timesheets, though, it is still slightly premature to suggest that the entire explanation of the deficit is down to the floor change.

Mercedes boss Toto Wolff thinks that Bahrain offers other factors – like temperature and a high grip track surface – that can influence things too.

"The car is just not in a happy place and Bahrain wasn't particularly great last year," he said.

"This is a track layout and asphalt that Red Bull seems to master better than us. But this is not at all an explanation that is acceptable.

"We just need to do what we did in the last years and that is understand the car and the tyres and optimise every detail and then we will be back in the fight."

The next races will offer us a better indication of whether what we see in Bahrain is the norm or an exception.

But even if the data set for the next few races point to the new rules having definitely hit Mercedes and Aston Martin the hardest, there is no option to go back on what has been introduced for this year.

Also, homologation rules, and how the rake concept is so intrinsic to the overall car package, means that switching to a high rake version is almost impossible in the short term.

Both Mercedes and Aston Martin are therefore aware they need to focus on digging themselves out of the situation they are in.

"We just need to get that car in its sweet spot so it can combat with our competitors."

Hamilton expected gap to Red Bull in qualifying to be "double"