Having F1 races in 2020 "absolutely critical" for Williams 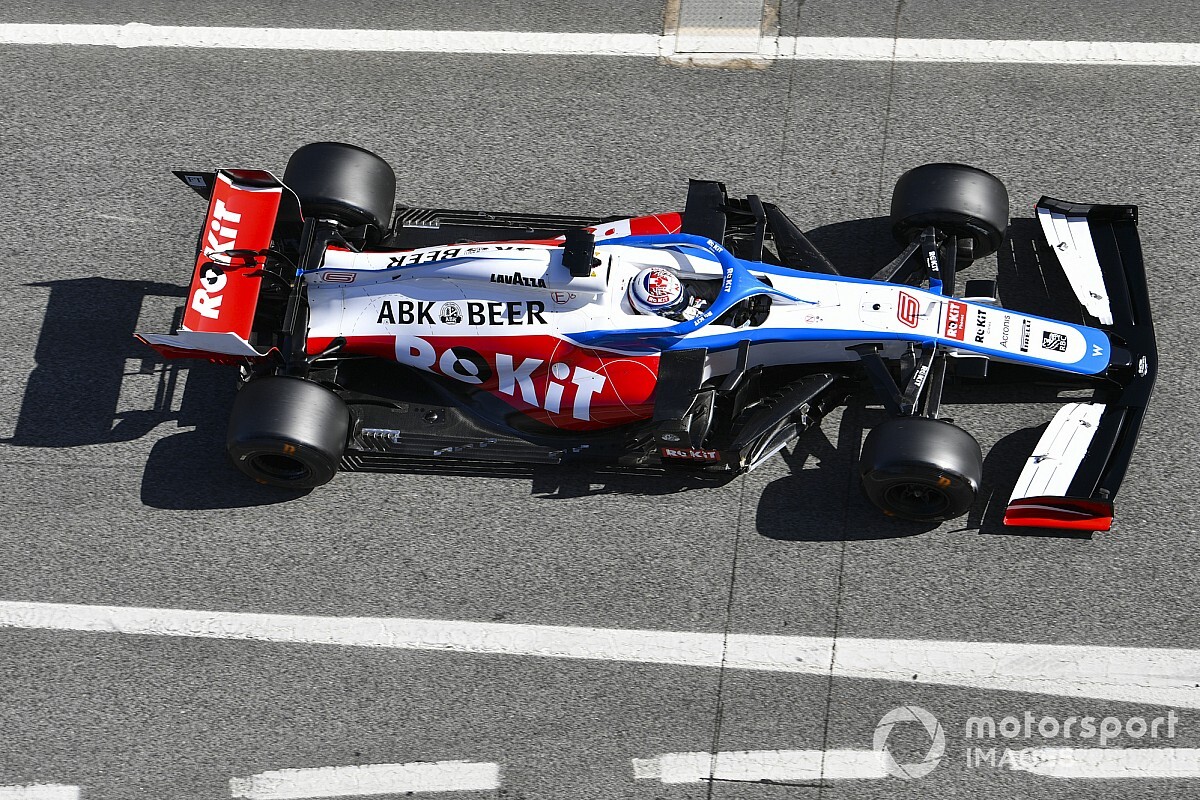 Claire Williams says it is "absolutely critical" for Williams' future that Formula 1 is able to resume racing this year.

The opening nine races of 2020 are already called off due to the ongoing pandemic, and there is uncertainty over when the season will be able to start and what form it will take.

Concerns have been raised over whether all 10 teams will survive the crisis, with severe cost-cutting measures already being implemented ahead of an anticipated loss of income.

In an interview with Sky Sports News, Williams F1 deputy chief Claire Williams explained the importance of getting racing back underway when possible to help smaller teams survive the crisis.

"We have to wait obviously until the time is right to it's safe to do so. It's an incredibly tough environment that F1 finds itself in right now," Williams said.

"We have spent so much time locked into meetings, the team principals together with the FIA and F1, over the past four weeks to ensure we do absolutely everything we need to do to make sure all of us come out of this at the end of this year unscathed.

"Clearly big part of that is about when we are able to go racing again, particularly for a team like ours. We're one of the true independents left, we don't have the backing that the majority of our competitors have up and down the grid.

"For us, going racing is absolutely critical this year. But as I said, it has to be when it's safe to do so.

"We just hope that we can get back to the race track this year, go racing, and really for us, we can take it from there."

A number of F1 figures have called for widespread reform of the financial model for teams, pushing for a budget cap as low as $100 million from 2021.

A cap of $175m had already been agreed upon for next year, but Williams said the new financial regulations have come too late to protect the sport from the current crisis.

"I think if we had had those regulations implemented maybe two years ago, we might not all be as concerned as we probably are now," Williams said.

"We're a little exposed at the moment because we don't have such a comprehensive set of regulations that Liberty have brought in. But I'm sure and I trust that we'll get through this, I'm always eternally optimistic.

"I think this is an opportunity, and I think Formula 1, the model within which we operate has been exposed as probably an unsustainable model when something like this happens.

"I certainly feel the work that we can do now to protect every team in our sport's survival is absolutely critical so that should a similar situation arise - and God forbid that it does - we're all much better protected going into it rather than having to scramble like we're probably having to do now."

But Williams acknowledged the varying limitations on travel and events between countries made it difficult to have any firm idea when racing could resume.

"There's a lot of considerations that I know the Formula 1 group are working across incredibly hard, working with other sports bodies to work out how to do that and how we can all put our sports back on," Williams said.

"It's got to be done when it's safe to do so. But we have to go racing again. Our sport and the prize fund money from where we finish in the constructors' position is so important to all of our businesses, and to try and work out what we do if we have zero races this year is very difficult.

"But the overriding position has to be the safety of our teams, we cannot go racing again until it is absolutely safe to do so.

"I've heard rumours about a July start, if it was in July, I know that Williams would be there."

When Alonso triumphed through chaos to relieve a nation