Williams boss Claire Williams says the team had to hit “rock bottom” to find a way out of the nadir it suffered in 2019, but insists it “can’t happen again”.

Williams endured its worst season in F1, with it only coming away with one point from the 21 races run - with that 10th-place finish for Robet Kubica in Germany only coming after the Alfa Romeos were hit with post-race time penalties.

The team’s year was beset with problems from the off, with it beginning pre-season testing late due to a build issue with its car.

“You’ve got to sometimes hit rock bottom to know what your issues are because otherwise you just… sometimes you just go through these situations and you can get to where you need to get to by the skin of your teeth.

“But you actually need to understand what's going on in your system to make sure that you're not just getting somewhere by the skin of your teeth and you've got to have a plan and a proper process.”

After the delay in getting the car, Williams said a “very thorough” investigation was carried out on all areas of the team in order to understand exactly what happened, which she branded “an incredibly useful exercise”.

“You can put plasters on stuff, but unless you actually wish to fix them and unless you can get to the root causes for problems, those problems are probably going to resurface and come and bite you again,” she explained.

“What we did after testing was implement this very thorough after-action review across every single process that was involved and accountable for that outcome.

“It was an incredibly useful exercise, because it exposed all the weaknesses that we had and allowed us to put fixes in place.

“And I would say that the team responded really well to that because it can be quite difficult for people to be very open and honest in those situations, but we encouraged honesty within it.

“In any situation like that it can always be difficult for people to put their hands up and be honest and open.

“But our team was incredibly receptive to the process that we asked them to go through, which allowed us to put in place a load of plans in order to address the areas of weakness that were causing the issues in the first place.

“And it takes time, as everything does, but we actually responded incredibly quickly.

“We did respond rapidly to it and put in place a number of measures to ensure that the areas that were in that process wouldn’t succumb to the same level of issues that we faced this year.” 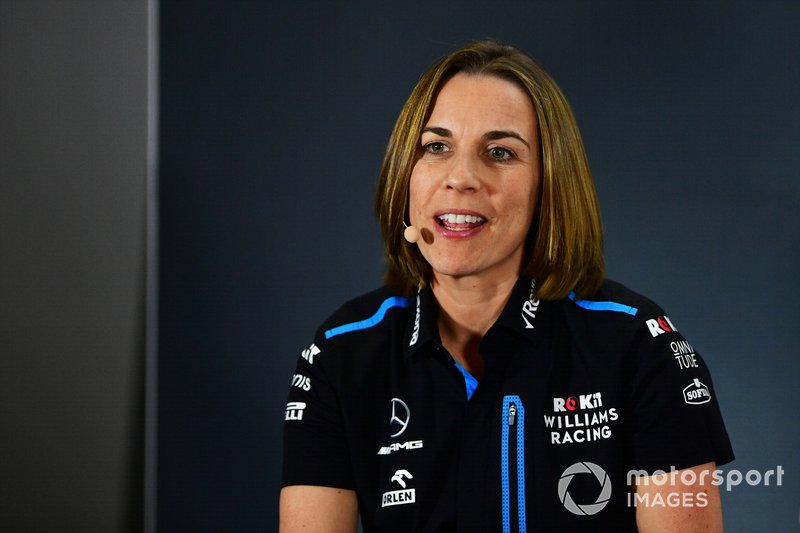 Capito: US nationality not key to Sargeant’s F1 promotion