Audi has retained Daniel Abt alongside Lucas di Grassi for the 2019/20 ABB FIA Formula E season. 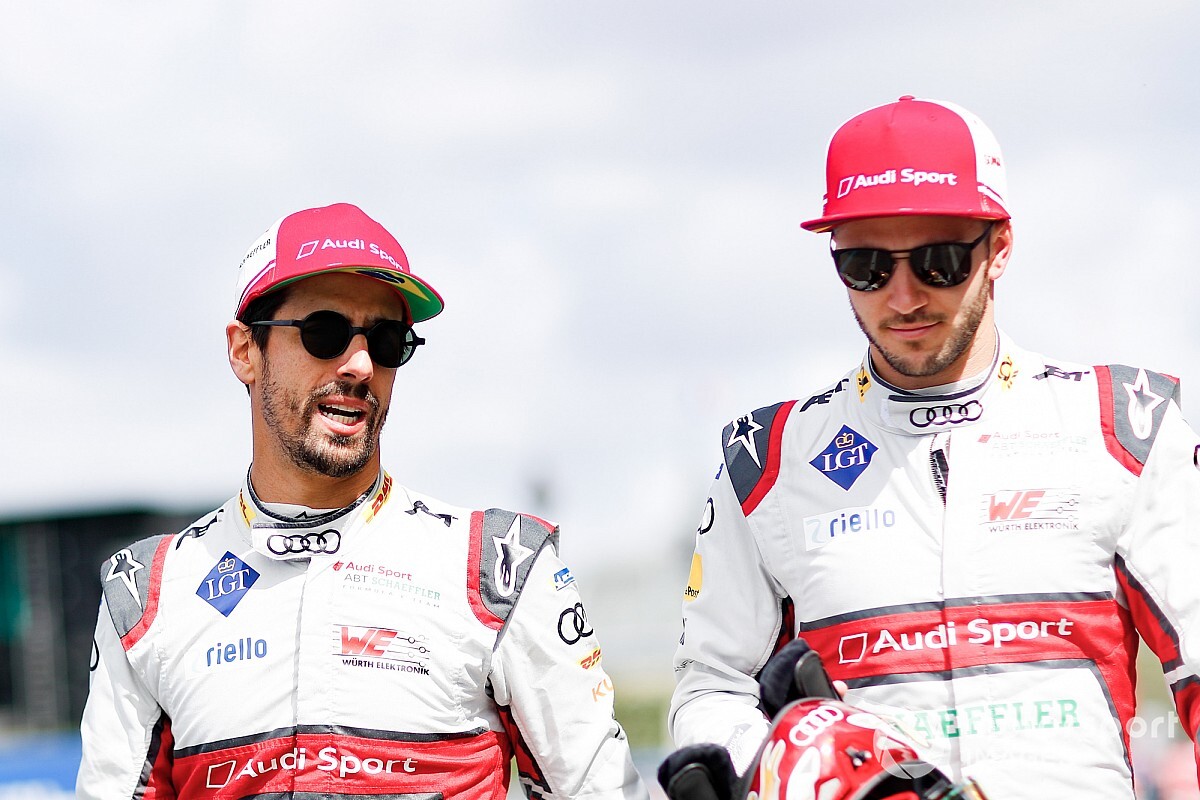 Abt and di Grassi have been teammates since the first race of the inaugural FE season in 2014/15 when the team was known as the ABT squad.

Audi took over the entry ahead of the 2017/18 season, promoting it to works status, and opted to exercise its option to retain Abt for the current campaign after he scored two victories on his way to fifth in the championship.

Abt has not won a race in 2018/19 and recently confirmed he had been talking to other FE teams as he was yet to receive clarification on his Audi drive beyond this season.

But ahead of this weekend’s season finale in New York, Audi confirmed it will keep Abt alongside factory driver di Grassi for a further season in FE.

“With eight title candidates before the final weekend, we’re currently seeing the most exciting Formula E season to date and expect the competition to become even fiercer with Mercedes’ and Porsche’s entries next season,” said Audi motorsport boss Dieter Gass.

“By confirming our two drivers early on, we also want to send a clear message to our competitors: we will be optimally prepared and are happy to take on the challenge.

“Besides meticulous development and testing of the new car, this also includes our clear commitment to our two drivers.”

Abt added: “We still have big aims for New York, so tackling the last two races and subsequent pre-season preparations with this confirmation and positive thoughts is even sweeter.

“I’ve never felt as comfortable in a team and a series as I have with Audi in Formula E.

“I’m proud of the trust that’s being placed in me and will do everything to express my thanks with performance.”

The Audi drivers head to New York in mathematical contention for the 2018/19 drivers’ title, although both are some way behind standings leader Jean-Eric Vergne.

Di Grassi heads the list of challengers, 32 points behind Vergne, with Abt the last of the drivers in contention, 55 points adrift of the reigning champion.

Is Formula E's once wide-open title fight already over?