Antonio Giovinazzi says he needs more races in Formula E before making a decision on his future for 2023, having endured a difficult year with the Dragon Penske squad.

After leaving the Alfa Romeo Formula 1 squad at the end of last season, Giovinazzi has kept a Ferrari F1 reserve role along with his Dragon drive, and has been touted as a possible driver for Ferrari's upcoming WEC Hypercar project - which will begin next season.

Giovinazzi's performances have shown signs of improvement throughout the year as he adapts to Formula E's demands, and the Italian has avoided the back row of the grid in the past three races.

But he remains scoreless along with teammate Sergio Sette Camara, with the Brazilian driver largely holding the upper hand over his teammate.

When asked about his future by Motorsport.com, Giovinazzi explained that he has options for 2023 - but would like to see if he can fully adapt to Formula E in the meantime.

"I don't know yet, I want to still do a few races here to understand if I can adapt more to this car," Giovinazzi said.

"So far it's been a difficult season for sure, that's quite clear to be honest.

"But it's something that I'm looking to see, you know, what I would like to do next year. I have options for sure.

"I want to make sure that is the best for my career. It is still too early, but hopefully in the next month I can understand more." 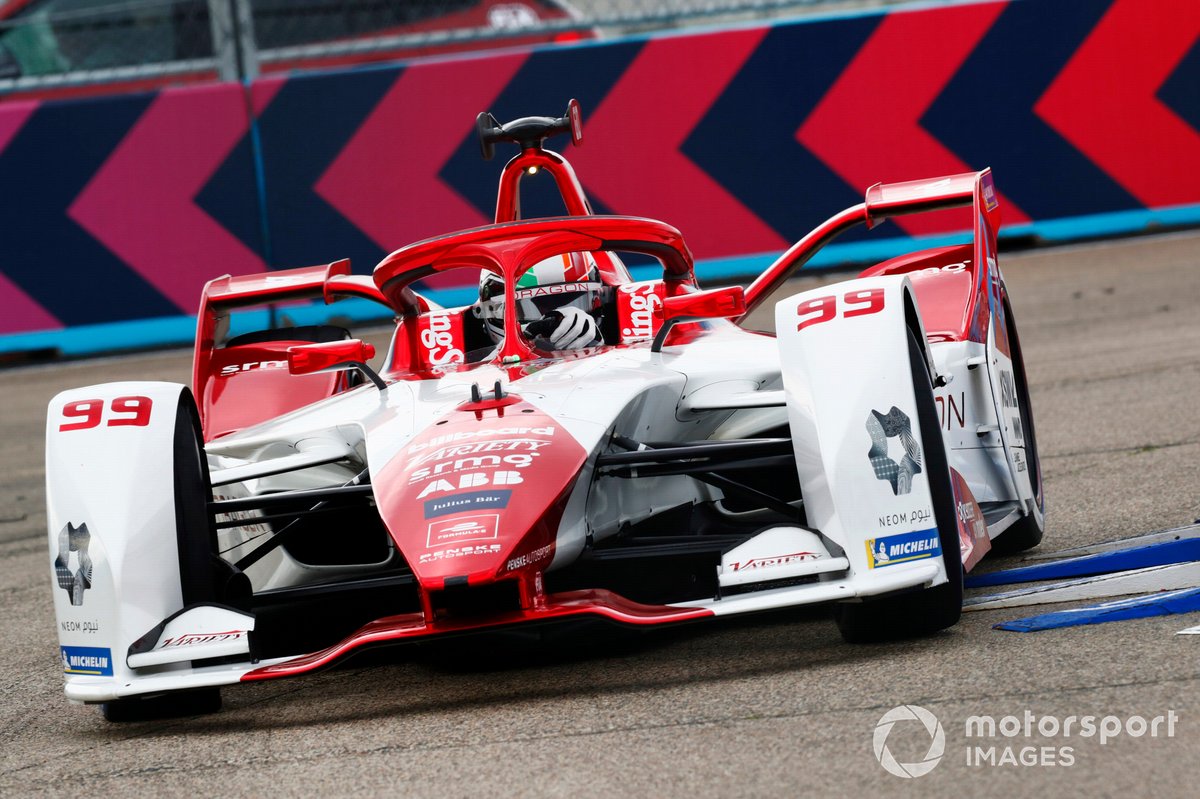 Giovinazzi says that since the Jakarta circuit is new for everybody, it puts him at much less of a disadvantage - but equally, getting to grips with the hot temperatures and battery management will be another new experience.

"From the other side we don't know much grip we will find with the tarmac, if it will be bumpy or not.

"But it will be new for everyone, so I think this is a little bit of help for my side. Of every race, just Monaco was a track I knew, but the rest of the tracks were new.

"Compared to [the other drivers] they've been to tracks like Berlin so many times, for me it was the first time. So it could be good for me and hopefully we can have a better weekend.