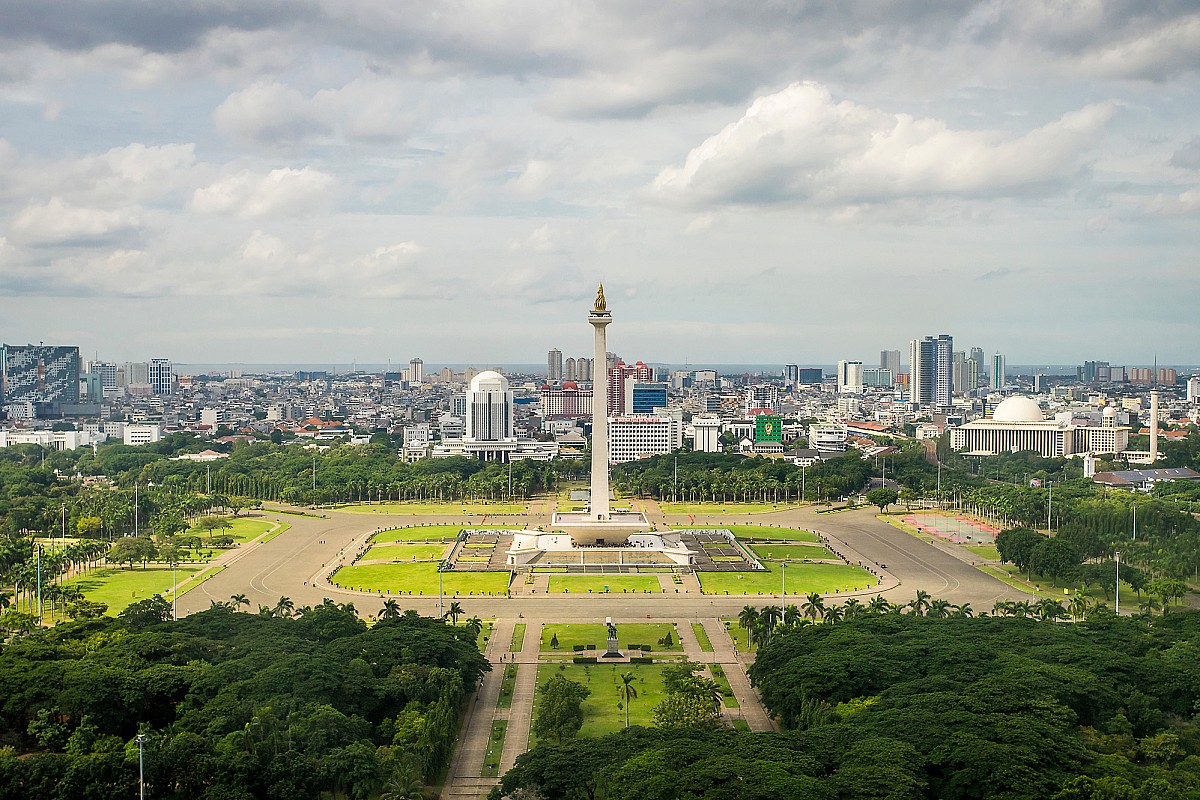 Formula E has officially added Jakarta to its 2019/20 season calendar, with its late-season races set to shuffle back as a result.

The first Jakarta E-Prix will take place on June 6 2020 and will be held on a track that will constructed near the National Monument in the centre of the city. The track layout is set to be revealed at a later date.

FE has looked at racing in the Indonesian capital for some time, with former CEO Alejandro Agag saying the series would "definitely look at [it] for 2018/19".

Although it did not come to pass for last season, Motorsport.com reported at the 2018/19 season finale in New York that FE was in “advanced negotiations” with the city for a possible 2019/20 race.

Motorsport.com understands that the Jakarta event is set to follow the inaugural Seoul E-Prix on May 3, with the Berlin race that was originally slated to take place on May 30 pushed back into June.

The New York round is now set to take place on July 11, with the London double-header concluding the season as planned on July 25-26.

It is understood that the revised 2019/20 FE calendar is set to be confirmed at the FIA World Motor Sport Council meeting in early October.

“The calendar for this coming season of the ABB FIA Formula E Championship was already shaping up to be something special, but to add another race in Asia and Indonesia in particular is incredibly exciting,” said FE chief championship officer Alberto Longo.

“Indonesia already has an affinity with motorsport - hosting races and events in the past and developing drivers who’ve progressed up the ladder - as well as having an extremely engaged and growing fan base.

“On top of that, it’s also an emerging market for electric vehicles, with increased investment already being made to push production and clean up the air around the cities.

“Formula E wants to play a part in that positive change and with the most competitive grid of manufacturers in motorsport, I can’t wait to go green in Jakarta on June 6 next year.

“Thank you to both Ikatan Motor Indonesia and the city of Jakarta for making it happen and collectively supporting the wider electric movement.”

As well as the late-season shuffle, two TBCs still remain on the 2019/20 calendar during the early rounds.

Motorsport.com understands that the TBC on December 14 – which clashes with the FIA World Endurance Championship race in Bahrain – will be cancelled, while the TBC on March 21, set to be the second Sanya E-Prix, will be brought forward by one week, avoiding a clash with the Sebring WEC round.

It is understood that it remains possible for the first TBC round do be added back onto the calendar at a different date in the season, although it is unclear which city would host the race.

It is thought that Marrakesh remains an option for FE in 2019/20 despite not being on the current calendar.