Daniel Juncadella will be the reserve driver for the Mercedes Formula E team for the last six races of the 2019/20 season in Berlin.

The Spanish driver has tested for Mercedes in the all-electric category on several occasions in recent seasons, but has not had the official reserve role until now.

After making an appearance with the German team in the rookie test in Marrakesh earlier this year, the Catalan driver will be present in Berlin as the team's back-up driver for the six races at Berlin's Tempelhof Airport starting on August 5.

Juncadella will be available in the event of any kind of problem with Mercedes FE regulars Nyck de Vries and Stoffel Vandoorne.

The opportunity for Juncadella comes after his employer R-Motorsport cancelled its programmes in GT World Challenge Europe (formerly Blancpain GT Series) for this season.

"I think that I am in a very good shape," said Juncadella. "All the work I've done in recent months has given me an extra preparation and physically I can be above the other drivers, something that can make a difference in such a unique calendar where six races will be run in less than two weeks.

"If the opportunity comes, I see myself able to play a very good role." 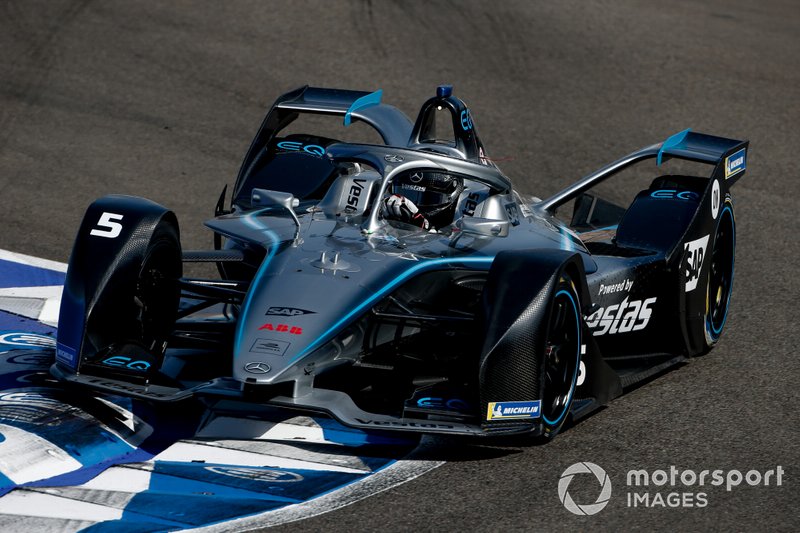 Over the course of nine days in which FE will run its six Berlin races, Juncadella will have to take all precautions not to contract COVID-19.

Therefore, he will be isolated in a hotel, with hardly any physical contact with team members to avoid infection, and to be ready in case he would have to race.

Asked by Motorsport.com if the reserve role could open doors for him for the following season, the Spaniard replied: "You can always open them, because you are inside the category and it is good to be in the Formula E environment.

"Right now it is a somewhat atypical season and I do not think there will be many changes, I do not think that they will put me into replace Vandoorne or de Vries. But they also have Venturi, which is a customer team, so who knows?

"I am helping them in the simulator and so on, and in August I will do some tests. Then we will see what options there would be for next year."
shares
comments
Previous article