Mahindra Racing is targeting a return to winning ways in the 2020/21 Formula E season, buoyed by “one of the biggest upgrades” it has made to the powertrain since the inception of the series. 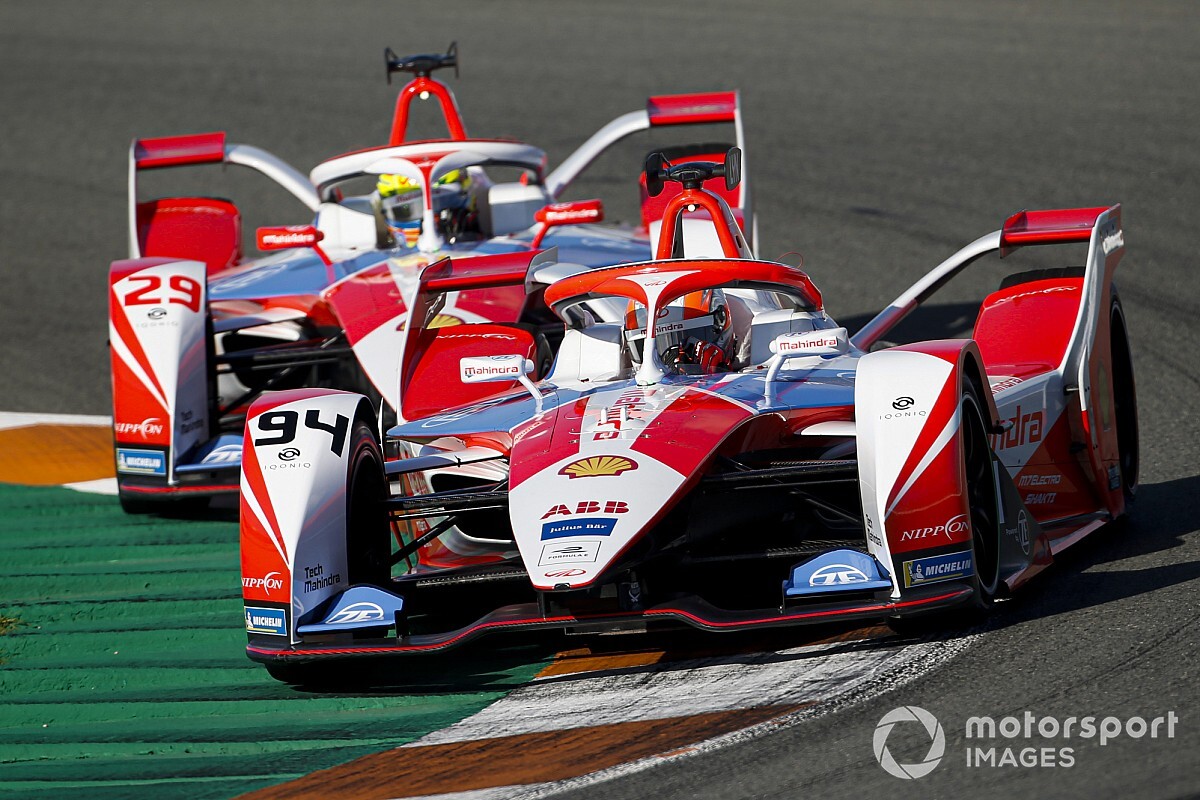 Mahindra slumped to ninth in the teams' standings last year after failing to score a podium all season long, with a mid-year change of gearbox supplier being identified as the biggest reason behind its downturn in performance.

But the Indian manufacturer has been working hard on a brand new powertrain with its partner ZF since the start of season six, and it believes this could allow it to return to the front of the pack in 2021.

Team principal Dilbagh Gill says the data it has gathered from testing suggests it has not only made up for last season’s deficit, but cover off any potential gains its rivals have made over the winter.

“It’s a pretty significant step up for us on the powertrain,” Gill told Motorsport.com. “If you look at us, our journey going back historically, I think this might be one of the biggest upgrades we’ve ever done.

“Between season two and season three we did a huge upgrade and this one is another one. So we are pretty satisfied with the numbers we’ve seen both on track and off track with the performance of the new powertrain.

“For us the focus with ZF and the new relationship starting, we were anyway going to be doing an entire powertrain. So we started on that quite early. We started already in season six when we signed up the partnership.

“That programme had been running quite well in parallel, that we were able to keep working on the season seven programme and get ready for a homologation on the first window.

“We did find a decent amount of gain on powertrain because last year we were behind the rest, so we first of all had to catch up with them. For us it was a step up to even catch up with them, and then when you look at the performance of some of the powertrains last season and what we are doing and we extrapolated.

“So we have caught up and maybe even exceeded some of this. I believe on the powertrain side we are on the same level as the competition at the front of the pack.”

Mahindra was a regular podium contender between seasons two and five, and enjoyed its best ever campaign in 2016/17 when a strong run of results from Felix Rosenqvist and Nick Heidfeld placed it third in the championship.

Gill says the introduction of a new powertrain has uplifted the morale within the team, having admitted that the team’s confidence was relatively low in Berlin last year when it knew points finishes were the best it could aim for.

“It’s not like season six in Berlin where we knew ‘okay, we are not gonna be winning races, at the maximum we could be getting a few points’. I think our confidence level is much higher at this point of time and we have to sort of get back to where we used to be earlier.”

Mahindra would be "disappointed" to finish outside top three