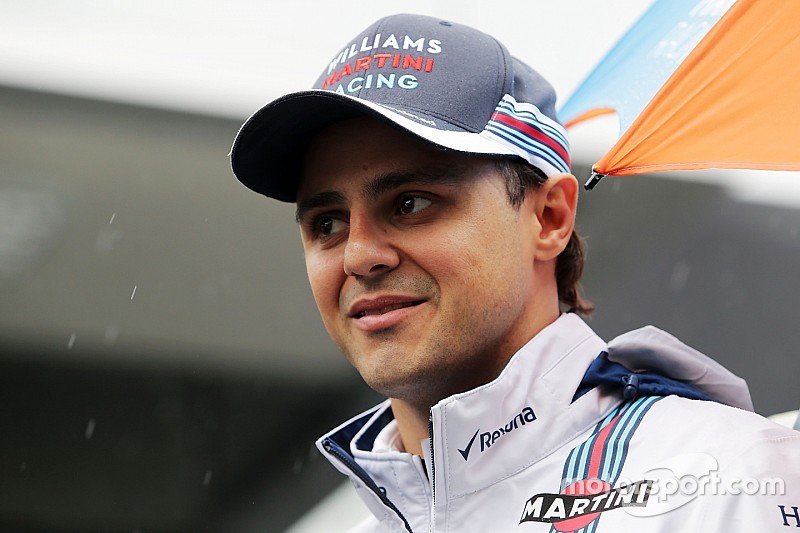 Williams Formula 1 driver Felipe Massa said driving a Formula E car was a “completely different” experience to what he is used to.

The Brazilian completed a one-day test this week with the Jaguar team, which is run in cooperation with his F1 team’s sister company Williams Advanced Engineering.

Massa has gone back on his decision to retire from F1 to replace Mercedes signing Valtteri Bottas at Williams for 2017.

He had targeted Formula E as an alternative before that U-turn, and said he was enthused by his maiden run in the electric single-seater.

“I would like to thank Panasonic Jaguar Racing for giving me this opportunity,” said Massa.

“It was great to experience a Formula E car as it’s something completely different to anything I’ve driven previously. The different power, brakes, tyres and downforce mean it requires quite a different driving style.

“I’m happy with the experience and what I have learnt. Overall, it’s been a really fun day.”

Details of the test are being kept confidential, though it is understood it took place in Spain on Wednesday and Jaguar used a development car.

That means Jaguar used one of its 15 allowed manufacturer test days, reserved for developing next season’s powertrain, to carry out the test.

Last year, Renault e.dams was the first team to start on-track testing of its new powertrain, but that did not emerge until April.

Meanwhile, the Faraday Future Dragon Racing team has used a filming day to give sim racer Bono Huis – the winner of the inaugural Vegas eRace last month – a run out in one of its cars.