Mercedes motorsport boss Toto Wolff says the manufacturer is not taking it "for granted" that it will be among the frontrunners in its debut ABB FIA Formula E season.

After taking over an FE entry from HWA, which competed as a Venturi customer squad to learn about the electric championship ahead of Mercedes' works entry in 2018/19, the manufacturer will join the FE grid for the upcoming 2019/20 season.

Mercedes' formally unveiled its FE squad at the Frankfurt Motor Show on Wednesday, where ex-McLaren Formula 1 juniors Stoffel Vandoorne and Nyck de Vries were confirmed as its 2019/20 drivers.

The team is joining a championship where nine drivers from eight squads won races in the 2018/19 season and three different entries won the FE teams' championship in its first five campaigns.

Mercedes has secured world title doubles in the last five Formula 1 seasons, but Wolff says it needs to have "both feet on the ground and [stay] humble" when it comes to predicting FE success.

"There are teams and OEMs that have been in FE for a long time and they were successful and have the learning curve," he continued to Motorsport.com

"We haven't got all that – we had a learning year with HWA, with not all the resource that is needed to make it successful, so we very much see season six now as an entry point for Mercedes and we don't take it for granted to play a role in the leading pack.

"That will come over time. If we surprise ourselves and we are able to score highlights – being in the top five, going onto the podium – I would be delighted.

"But it's not something we expect in season one [for Mercedes]."

Vandoorne, who finished 16th in the 2018/19 drivers' championship for HWA, said he believed Mercedes could compete at the front of the FE grid, while sharing Wolff's assertion that that is not guaranteed.

"It's natural that everybody will raise the bar much higher," he told Motorsport.com.

"Last year we were kind of in the background and maybe the pressure wasn't as high on everyone.

"But from my perspective it doesn't change that much, I'm confident that we will have the tools available to compete at the front.

"At the moment it's still a bit of a question mark – how consistent we will be able to do that, and how competitive the package will be exactly.

"But I feel very confident that from what I've seen – the resources, everything – the people that are behind this take it very seriously.

"But we can also not take it for granted because it's not a championship like any other where you can just come in and dominate." 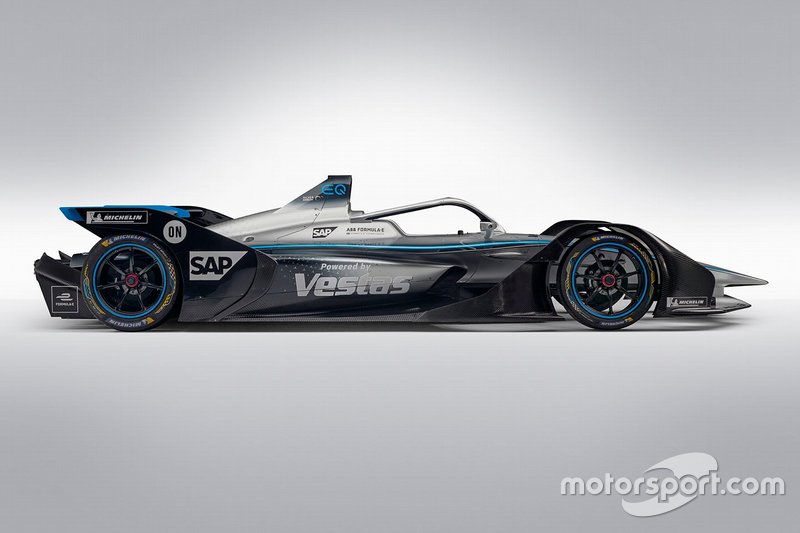