Mercedes motorsport boss Toto Wolff says he initially "didn't believe that Formula E could make it", but decided to consider the electric championship after seeing its approach lead to growth.

After initially getting an option to enter ABB FIA FE in 2018/19 – a slot that eventually went to affiliated-operation HWA – Mercedes will enter the series for the upcoming 2019/20 season as a works squad.

The team was formally unveiled at the Frankfurt Motor Show on Wednesday, where ex-McLaren Formula 1 juniors Stoffel Vandoorne and Nyck de Vries where confirmed as Mercedes' first FE drivers.

The 2019/20 season will be FE's sixth and will feature 11 powertrain manufacturers in addition to Mercedes, including major OEM operations from Porsche, Audi, BMW, Jaguar, Nissan and DS.

When asked what he personally found appealing about FE, Wolff told Motorsport.com that "first of all, I didn't believe that Formula E could make it".

"When Alejandro [Agag, FE CEO] and Jean [Todt, FIA president] started the championship I didn't give it a lot of chance," he continued. But then against all odds, the championship is growing.

"And why it appeals to Mercedes is that it's an exciting start-up – it's all about electrification, electric cars, which are maybe in the early stages of technology yet, but a fully electric series has marketing appeal.

"Doing it in cities is something that is attractive – and the way Formula E is pitched overall is not for the hardcore motorsport fan, but more for wider audiences.

"There is more of a festival factor around the races. And all that deserves to look at it seriously. And this is what we are doing."

Mercedes will be the only manufacturer to operate teams in both F1 and FE, following Renault, which entered the first four seasons of the latter until it withdrew to concentrate on its grand prix programme in 2018.

FE has an approach of using regulations to control its competing teams in a bid encourage close competition – a problem F1 has struggled with in recent years.

Wolff says this shows FE has "learned the lesson of what is dysfunctional in other race series [that] have had a long history but have obviously grown around complicated governance".

"And we are a little bit [of a] victim of that in Formula 1, and we know that," he added. "On the other side – for a large organisation like Formula 1, we carry some responsibility for the heritage of Formula 1.

"We have two billion viewers every year and maybe then you can't be as spontaneous with the decision making as you can be with a start-up.

"You can't risk getting it wrong. And in Formula E, like with any other start-up, you can take risks, you can try stuff. You will earn lots of criticism – [but] the worse case is that it's going to polarise and create some headlines. 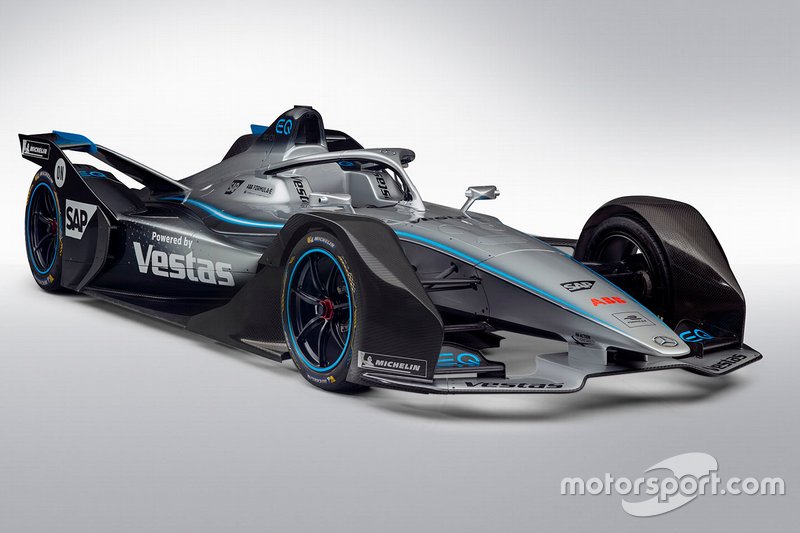 It took Porsche 29 races to finally break its duck in Formula E, but the German powerhouse righted that statistic in fine style last weekend. Pascal Wehrlein ended his own personal drought by leading team-mate Andre Lotterer in a 1-2, as Porsche at last served notice of its championship-challenging credentials in the all-electric series