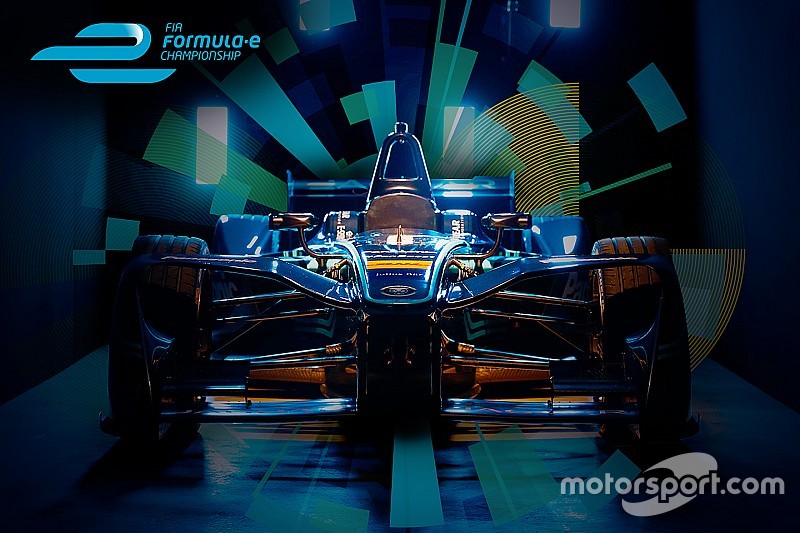 The shareholding is part of a broader strategy to take a leadership position in both the electric vehicle (EV) road car and electric racing media.

As 2017 heralds an unprecedented level of new EV model launches and Formula E shows increasing levels of engagement with racing fans, Motorsport Network is setting out to provide a connected universe of broadcast, OTT and digital media for all things electric.

Confirming the investment in Formula E today at the CES Show in Las Vegas, Motorsport.com’s Chairman, Zak Brown, outlined that the logic to invest in FEH was driven by observable audience growth and engagement in the series witnessed by Motorsport Network’s platforms including Motorsport.com and Autosport.com.

“Formula E has garnered the attention of capital cities, car makers and technology businesses alike. The intelligence we can add to this picture is a discernible trend among our digital motorsport audiences to consume the racing content from Formula E. This has underwritten our decision to invest in the series,” Brown said.

John Neff, Motor1.com’s Editor-in-Chief said, “2017 will be a year of unprecedented activity in the electric vehicle market. In recognition of this paradigm shift in the automotive sector, we are committing to provide a dedicated platform as part of Motor1.com to report on this sector. It is a real strength that we can extend our EV content into broadcast and OTT channels as well as make the logical connection to electric racing with this new investment in Formula E.”

Formula E was launched in 2014 as the world’s first electric single-seater series. The races take place on street circuits in the heart of major cities around the world. The third season commenced in October 2016 and comprises races in Hong Kong, Marrakech, Buenos Aires, Mexico City, Monaco, Paris, Berlin, Brussels, Montreal and New York.

The championship is contested by 10 teams, including entries backed by car manufactures such as Renault, Jaguar, Mahindra, and DS with marques such as Audi, Mercedes and BMW having stated an interest in entering in the near future.

Alejandro Agag, the founder and CEO of Formula E said, “The investment decision made by Motorsport Network has been evidence-based – a data-led decision driven by the growth in demand for Formula E content on the world’s leading motorsport websites. This is the fusion of two future-focused businesses that are re-shaping motor racing for the digital generation that will bring the benefit of the most integrated and extensive motoring and motorsport media operation to our series.”

Formula E content will have a natural home on Motorsport Network’s platforms including Motorsport.com and Autosport.com. The dedicated home for electric vehicle (EV) content on Motor1.com will also seamlessly connect this cohort of digitally-engaged, technology audiences to the electric racing.

Brussels Formula E track will be a hit, predicts Tung