The rebranded NIO 333 Formula E team has revealed McLaren Formula 1 test driver Oliver Turvey and Ma Qing Hua as its racers for 2019/20 ahead of pre-season testing. 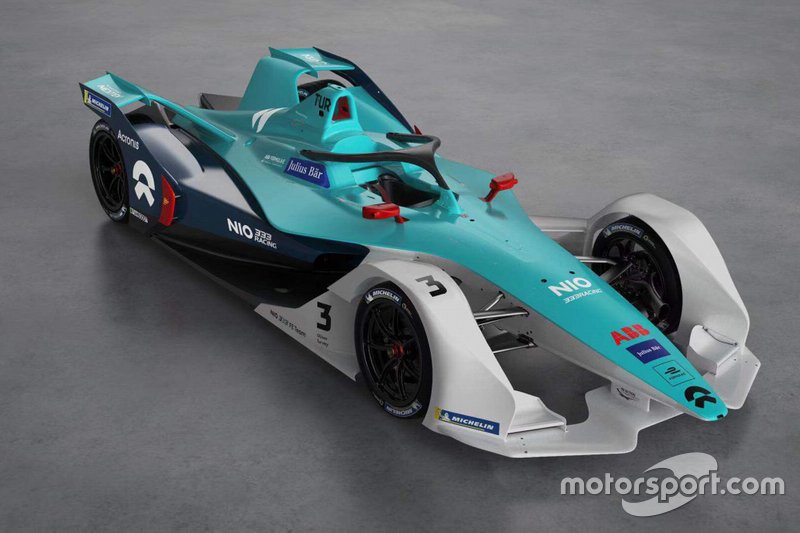 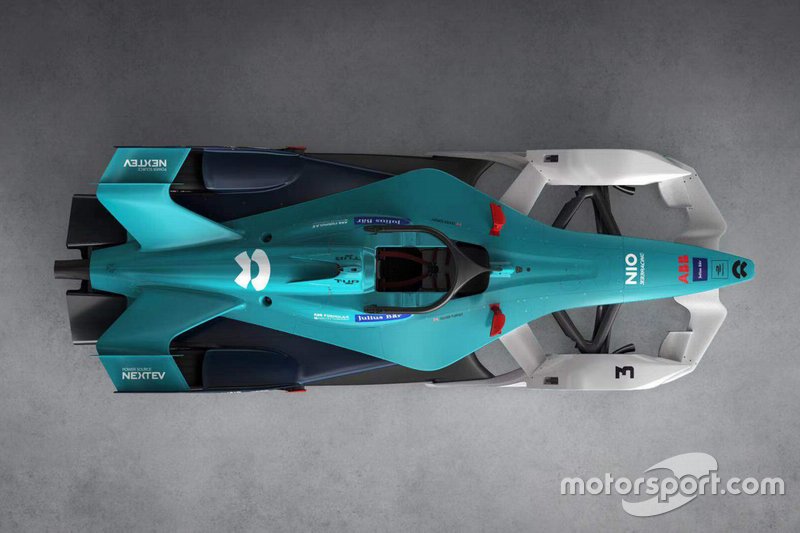 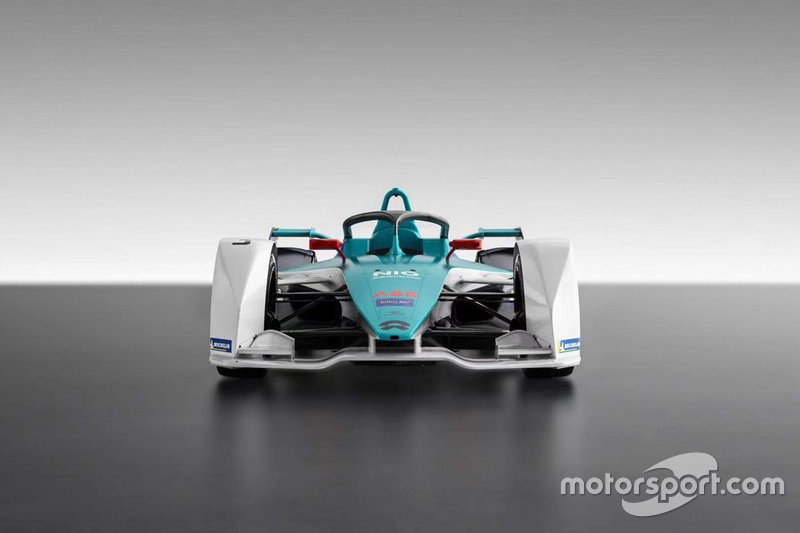 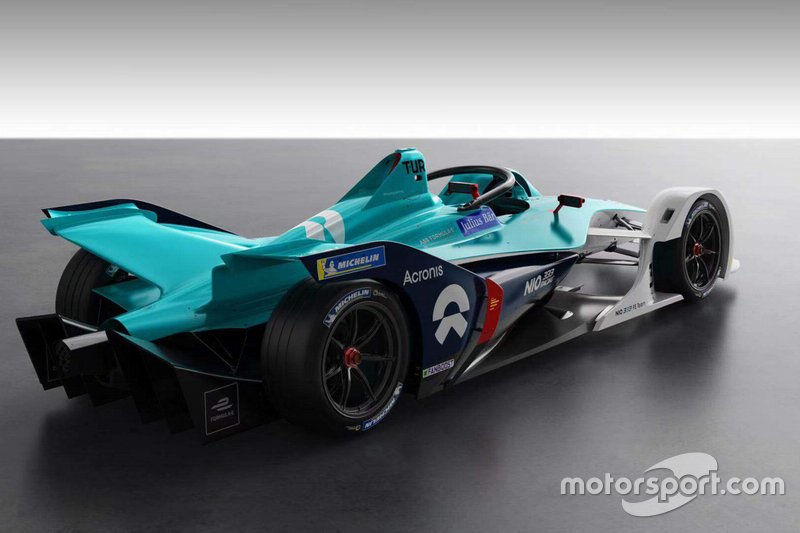 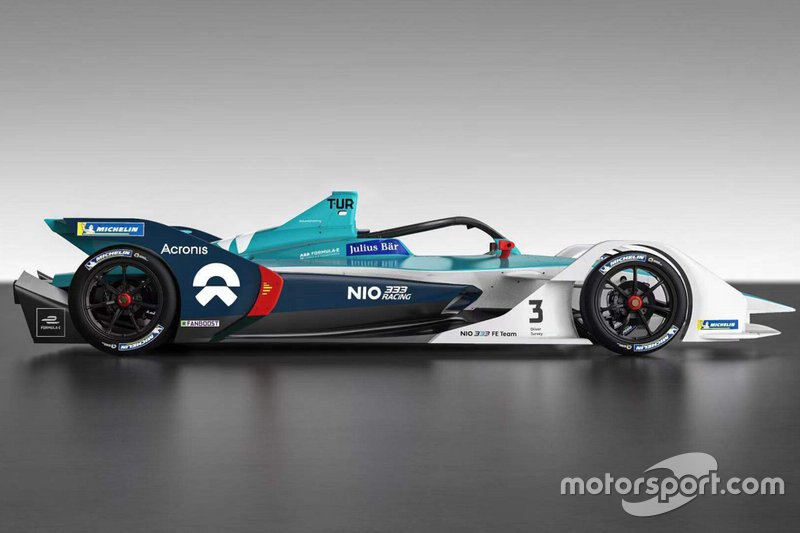 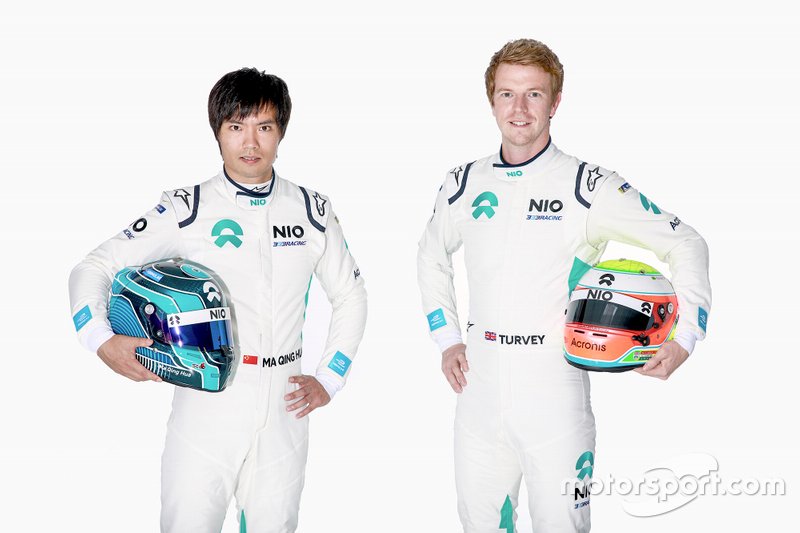 The team retains the NIO name as the Chinese EV manufacturer stays as the team’s title sponsor, but has new investment from Shanghai Lisheng Racing, which has added the 333 moniker to the team’s official FE entry and now operates the team and conducts its R&D work.

NIO has a new management structure in place for the 2019/20 campaign, which follows a disastrous 2018/19 season in which the squad finished 11th and last in the teams' championship with just seven points.

Vincent Wang, the team’s CEO said, "It’s our greatest pleasure to collaborate with NIO and participate in Formula E.

“NIO has achieved great results in the past, and the NIO 333 FE Team will thrive to live on that heritage. The championship is a great platform for Chinese motorsports to enter the world stage, and we are very happy to be here.

“We are ready to both join the FE family and to take on the challenges, and we hope that the team will continue to make progress with our efforts. We are also looking forward to see the moment the red lights go out."

Turvey has raced with the squad since the end of the first FE season in 2014/15, when it was known as NEXTEV TCR, and scored its best finish in the subsequent four seasons with second in Mexico City in 2017/18.

“I am very happy to return to the field with NIO 333 FE Team,” Ma, who replaces Tom Dillmann at the team, told Motorsport.com.

“Last time when I was racing, it was the Gen1 car. It will be my first time to drive Gen2 car here in Valencia and will take time to get used to it. Of course the Gen2 car has big upgrade in terms of hardware and soft as well as another step on power.

“It was extremely difficult for the team last year. Now the entire team has been rebuilt, with new powertrain. So, we will have a lot to learn.

“I used to race for another team, which would be the experience that I could bring to the team. Hopefully, we can optimise the package and make progresses as the season develops.

“I am sure we have a lot of work to reset – the team, the drivers and the car, especially with a brand new car. As a team, it will take time to adapt to the new operation.

"Particularly in FE, it’s important to work as a team. So hopefully we would find our rhythm as early as possible.”