Nissan has purchased the e.dams operational arm of its Formula E team, taking full control over the outfit following the Japanese manufacturer’s commitment to the Gen3 rules cycle.

The e.dams side of the team - an off-shoot of the DAMS operation in Formula 2 - has competed in Formula E since the series’ inception in 2014, firstly as the operator of the Renault outfit before the French manufacturer made way for Nissan.

With Renault, e.dams won the first three Formula E teams’ championships - and has managed a second place overall since Nissan entered the series in the 2018-19 season.

Following the death of team founder Jean-Paul Driot, his sons Olivier and Gregory took over the reins of the DAMS outfit but have since sold the F2 side of the team to ex-Formula 1 driver Charles Pic.

They retained majority control of the Formula E team, but Nissan has now bought out that part of the business ahead of the beginning of the Gen3 regulations due for the 2022-23 season.

“Since we started in 2018 with e.dams, our relationship was extremely good, and we are collaborating with each other and we had great successes in last three to four years,” Nissan chief operating officer Ashwani Gupta told Motorsport.com. “Now moving forward, as we decided to invest for Gen3, we wanted to have full control of each and every touchpoint of Formula E, including the powertrain as a project, but also the racing team.

“This project is an integral part of Nissan Motor Company. From the investment front, we are fully prepared and capable to do the investment. The R&D remains in France. However, from Japan, we have already sent many engineers to France to work on this project.

“And now the Japan team and the French teams are working together exactly for the same purpose of transferring that know-how from each other.” 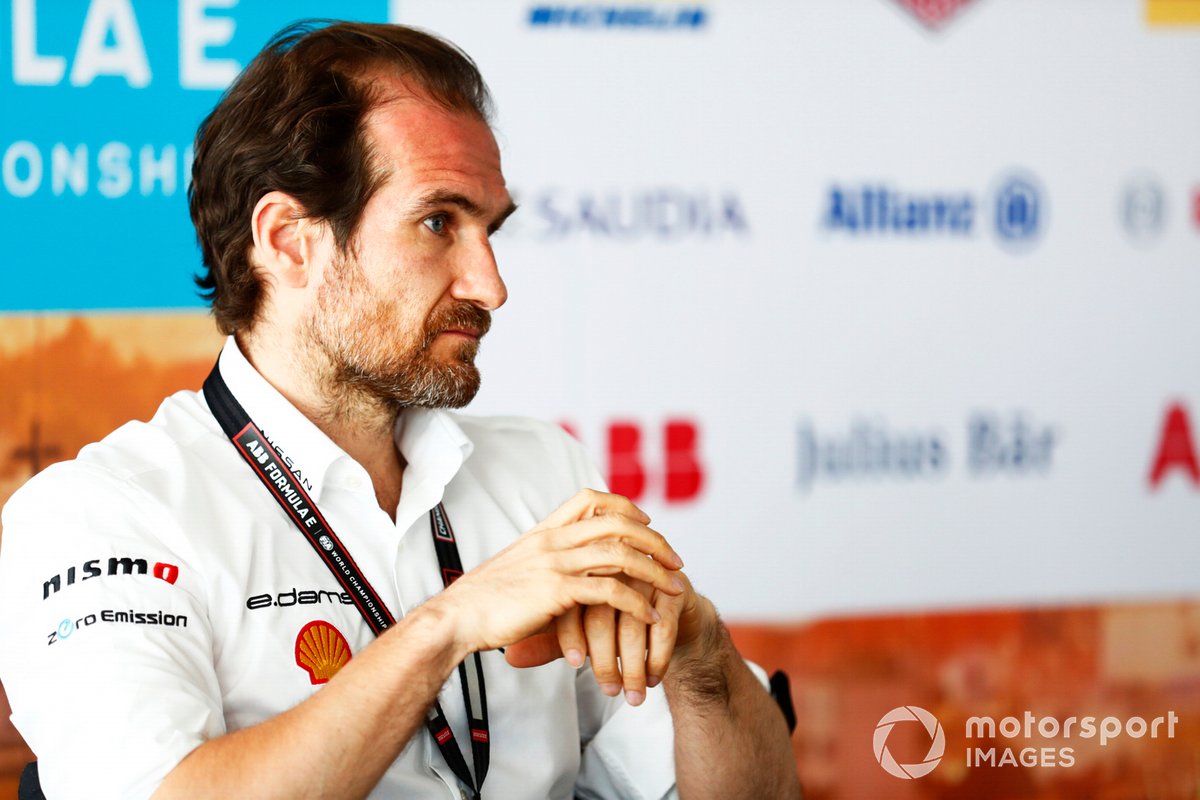 The Nissan Formula E team’s general manager Tommaso Volpe will remain on board across both sides of the team, becoming managing director of the e.dams operation.

Volpe explained that Nissan taking control of the racing team will allow for a much easier collaboration between the two parts, and that it made sense for the manufacturer to be in charge of its own fortunes at the track.

“And if you look at the car manufacturers in Formula E, they tend to have a car development and the racing team under the same roof.

DAMS managing director Francois Sicard, who currently works across both the F2 and Formula E teams, will depart the squad at a later date to pick up a new role as the FIA’s sporting director.

Albon warns Williams F1 has "long road ahead" to recover

Truex out to 'prove everyone wrong' in 2023 NASCAR season

Harvey: Flexibility key to avoid a repeat of disastrous 2022